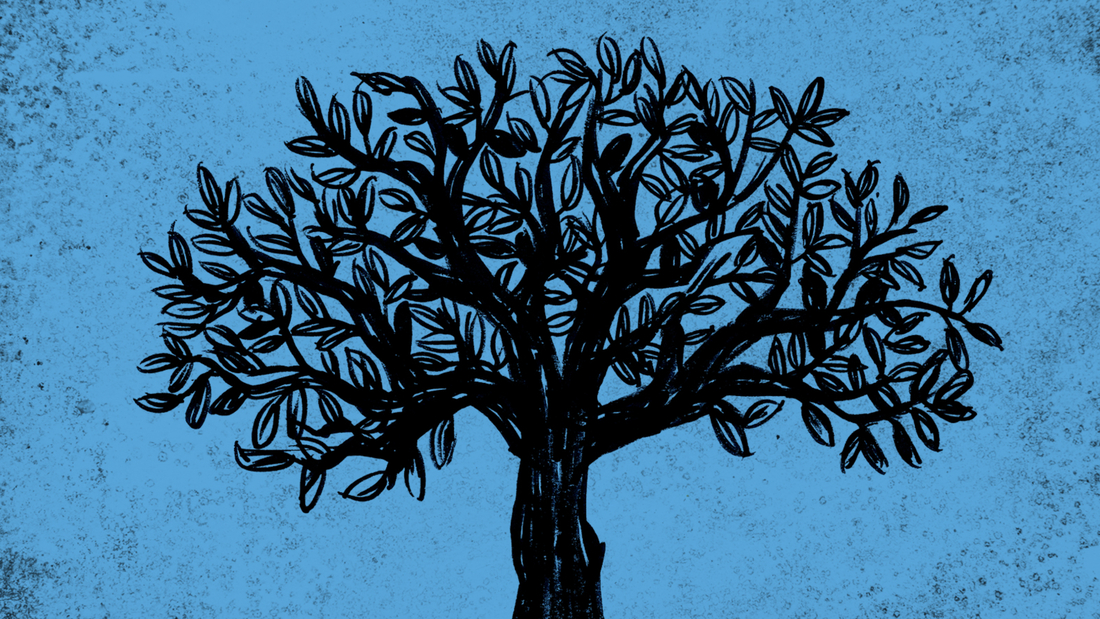 And we’re lucky that getting outside, even while requiring social distancing, is still available to us during this pandemic.

On a recent hike through the woods, I explained to my daughters how we were doing three things that were simultaneously boosting our happiness at that moment.

First, we were getting exercise, a proven mood booster. Second, we were spending quality time with loved ones, long associated with life happiness in surveys. And third, we were in nature.

A walk in the woods is a trifecta of joy, and all it took was making a modest effort.

Our local forays into nature always put us in a better head space, even when it’s rainy or muddy, even when the kids get pooped, and even when they complain in advance of going. Once we are on the trail a switch is flipped. It is unfiltered adventure, discovery, connection and beauty. We are demonstratively happier.

Research that is more scientific than my small experiment, backs up the mood I consistently recorded. My colleague Kristen Rogers did some exploring of her own and made discoveries about where the nature and happiness trails meet.

Much of the research on how engaging with nature impacts eco-friendly behaviors and happiness has been focused on adults. But in a study published Wednesday in the journal Frontiers in Psychology, researchers examined the impact of a group of children’s “connectedness to nature” on their sustainable behaviors and happiness.

This kinship with nature was defined by researchers as a “characteristic of human beings that refers to thinking and feeling emotionally connected with all the elements of the natural environment, with feeling happier as a consequence.”

In a classroom in a Mexican city, nearly 300 children between ages of 9 and 12 responded to a questionnaire that measured their link to nature, eco-friendly behaviors and happiness.

The researchers found children who felt connected to nature — feeling pleasure when seeing wildflowers and animals, hearing sounds of nature — engaged in altruism, or actions that helped other people. These children actively cared for the environment by recycling, reusing objects and saving water. They were also more likely to say they believed in equality among sexes, races and socioeconomic conditions. Finally, these children scored high on a happiness scale, too.

Previous research has found such behaviors are correlated with conduct that aids in caring for the planet during a time of environmental crises, which sets up these children to be future custodians of nature, the researchers suggested.

“They are future consumers of products, entrepreneurs, decision-makers, workers, and depending on the environmental education received, their connection with nature, environmental awareness and environmental values are the future of the environment, too,” said Dr. Laura Barrera-Hernández, author of the study and professor at the Instituto Tecnológico de Sonora in Mexico.

“Children need role models … who can gently guide them to nature with excitement, optimism and an attitude of a lifelong learner,” said Miyuki Maruping, a gardening teacher at the Waldorf School of Atlanta, who wasn’t involved in the research.

Waldorf education emphasizes arts, imagination, movement and nature. “Forest kindergartens,” offered at various locations around the country, provide gardening, nature walks and hikes and other outside opportunities for three hours a day, rain or shine.

“We don’t have to be experts in environmental science or nature studies. What’s more important is that we spend time together with children by exploring curiosity in a fun and safe environment,” Maruping said.

And it’s not just kids. A 2015 study showed that people who take walks in nature report less repetitive negative thoughts. And a government health service in Scotland is so convinced of the mental and physical health benefits of nature it is encouraging doctors to give “nature prescriptions” to help treat high blood pressure, anxiety and depression.

“Many studies are showing that even passive interactions with nature give back to us by healing us of problems with stress, anxiety and helping us to focus better,” said Dr. Tina Cade, a professor of horticulture at Texas State University, who wasn’t involved in the research.

“Other studies have shown that active participation in gardens can help children eat better, get more exercise, have better attitudes toward school and interpersonal relationships,” Cade said.

Nature is the answer

When I [David] was in college I made my first pilgrimage to Walden Pond. It’s the famous body of water in Concord, Massachusetts surrounded by woods, where Henry David Thoreau lived in deliberate communion with nature and wrote a book about it titled “Walden.”

Thoreau was part of an intellectual Transcendentalist movement in the early to mid-1800s. The group, which included Ralph Waldo Emerson and Louisa May Alcott’s father, Bronson, espoused a progressive political agenda that included environmental conservation and raised nature to a spiritual plane.

For the Transcendentalists, the meaning and power of trees, water and wind “transcended” the mere senses. Getting in touch with the natural environment is a “tonic” that will cure what ails your soul, they believed. Our souls are just parts of Nature’s greater “Oversoul.”

By deliberately bringing our daughters into nature, my wife and I are connecting them to something greater than the individual elements of the outdoors, something deeper than the average afternoon experience. In nature, we’re giving them answers to the fundamental questions of reality.

And that makes me happy.