Most cases of coronavirus in children are mild but sever cases have been reported, CDC says 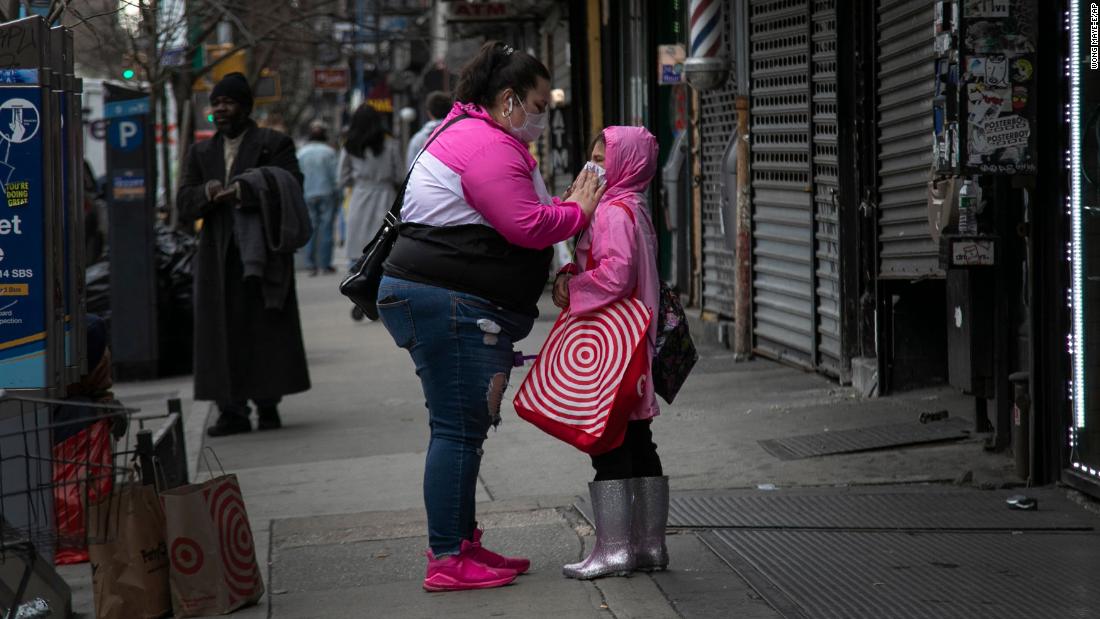 However, some severe cases in children are being reported and three children have died, the analysis said.

The report analyzed 149,760 laboratory-confirmed Covid-19 cases in the US occurring between February 12 and April 2.

“Whereas most Covid-19 cases in children are not severe, serious Covid-19 illness resulting in hospitalization still occurs in this age group,” the report said. “Social distancing and everyday preventative behaviors remain important for all age groups as patients with less serious illness and those without symptoms likely play an important role in disease transmission.”

Symptoms such as cough and fever were not reported as often in the pediatric cases as in adults, the report said. Among children, 73% reported symptoms of fever, cough and shortness of breath, while 93% of adults aged 18 to 64 reported experiencing those more severe symptoms.

Children also seem to have a lower rate of hospitalizations for the virus, according to the report.

Hospitalization status for those under the age of 18 was available for 29% of cases and for 31% of cases in adults aged 18-64.