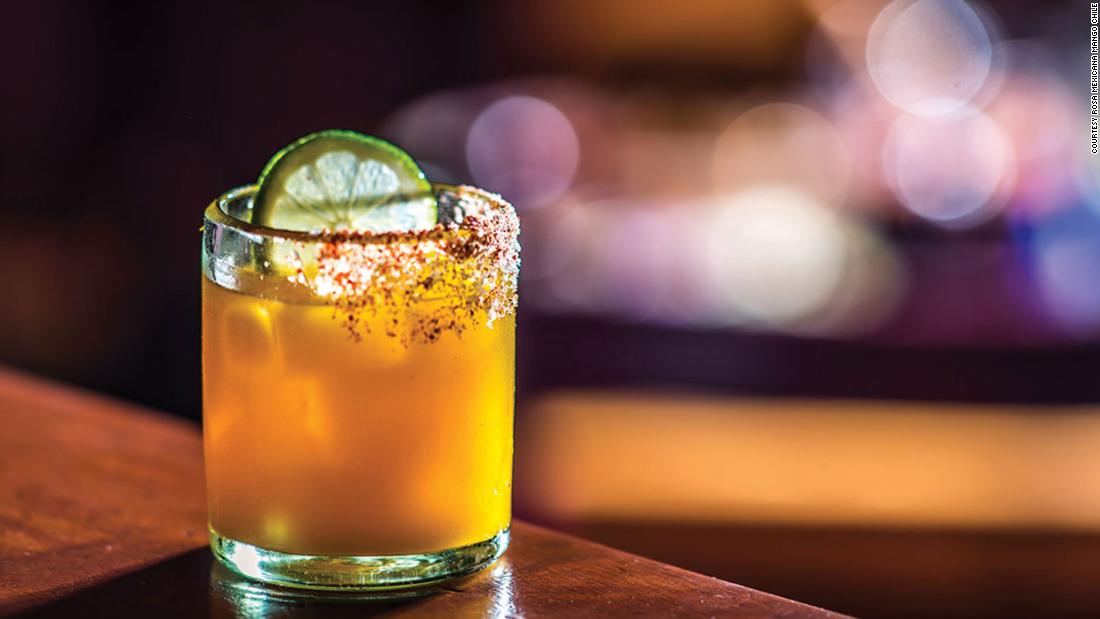 The findings support prior research which found that, generally, one standard drink a day for women and two a day for men — which is the US guidance — appears to offer some cognitive benefits.

A standard alcoholic drink in the US is defined as 14 grams or milliliters of alcohol. That measurement varies around the world; for example, a standard drink is 8 grams in the UK and 10 grams in Australia. In Australia the guidelines suggest no more than 10 standard drinks a week.

“There is now a lot of observational evidence showing that light to moderate alcohol drinking is associated with better cognitive function and a lower risk of dementia compared with alcohol abstaining,” said senior principal research scientist Kaarin Anstey, a director of the NHMRC Dementia Centre for Research Collaboration in Australia, who was not involved in the study.

However, a major global study released last year found that no amount of liquor, wine or beer is safe for your overall health. It found that alcohol was the leading risk factor for disease and premature death in men and women between the ages of 15 and 49 worldwide in 2016, accounting for nearly one in 10 deaths.
Drinking under the age of 15, a growing problem in the US and other countries, was not included in the global analysis.

“What we know for sure is that drinking too much alcohol definitely harms the brain in a major way. What is less clear is whether or not low to moderate intake may be protective in certain people, or if total abstinence is the most sound advice,” said neurologist Dr. Richard Isaacson, founder of the Alzheimer’s Prevention Clinic at NewYork-Presbyterian and Weill Cornell Medical Center.

“Based on conflicting studies, I don’t think at this time we can know for sure whether none versus low to moderate consumption is best in each individual person,” said Isaacson, who was not involved in either study.

Not protective for African Americans

The new study, published Monday in JAMA, analyzed data on nearly 20,000 participants from the University of Michigan’s Health and Retirement Study, a longitudinal panel study that surveys a representative sample of Americans on a variety of health issues.

Study participants, who were predominately white, female and a mean age of 62, were given cognitive tests starting in 1996 through 2008, and were surveyed every other year for approximately nine years.

When compared with those who said they never drank, low to moderate drinking was associated with significantly higher cognition scores for mental status, word recall and vocabulary over time, as well as with lower rates of decline in each of those areas.

Interestingly, the new study did not find the cognitive benefit held true for African Americans.

“Few studies have evaluated whether the effects are similar in different racial or ethnic groups,” Anstey said. “This [finding] raises the possibility that ethnic groups vary in their vulnerability to the cognitive effects of alcohol.”

“This may make sense due to higher likelihood of medical comorbities like diabetes in Blacks,” said Isaacson.

However, Anstey cautioned, there are founding factors to consider before defaulting to any conclusions that drinking varies by race.

“Patterns of alcohol drinking are associated with socio-economic status and other cultural factors,” she said. “It is very difficult to disentangle the biological from social mechanisms at play here.”

In the end, this new study doesn’t change what most doctors already recommend, experts say.

“In my clinical practice, I look at the totality of evidence and then individualize recommendations for the person being cared for,” Isaacson said.

For women, a general maximum target is about four to six drinks per week in his Alzheimer’s prevention clinic, he said. In men that would be 10 to 12 servings per week.

“But this is not a ‘one size fits all’ choice,” Isaacson added. “These decisions should be tailored based on body weight, for example, and also modified based on whether the person has a history of alcohol or substance abuse.

“Further, it’s not just about ‘what and how much’ alcohol, it’s also important to consider ‘when and how’ the alcohol is consumed, Isaacson said.

For example, having a glass of wine with an early dinner is “more sensible than two glasses late at night on an empty stomach close to bedtime,” he said.

“Alcohol before bed has the tendency to lead to poorer overall quality sleep, which also impacts dementia risk,” he added.

“I believe for those who drink alcohol, they should follow the national guidelines as a guide to the maximum level of safe drinking,” said Anstey, adding that this would not apply to anyone with a health condition that calls for alcohol abstinence.

And if you aren’t a drinker, don’t start, she said.

“Alcohol consumption, for example, increases the risk of some cancers. If one doesn’t drink, then we would not recommend taking up alcohol drinking.”