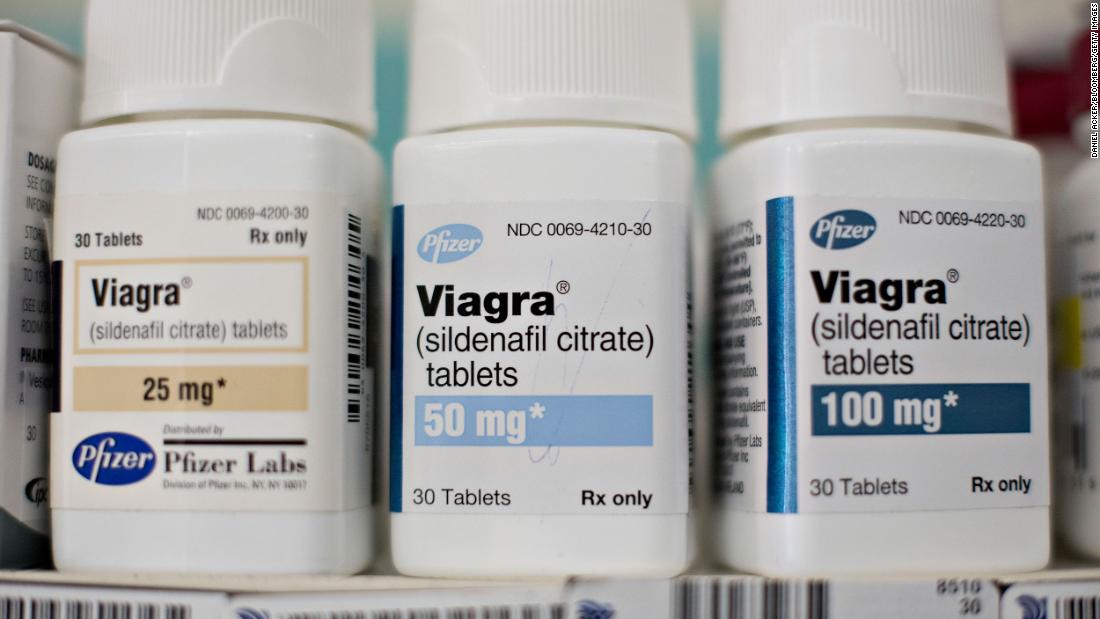 And this holds true, a new study says, regardless of a man’s testosterone levels.

Erectile dysfunction is defined as the inability to get or maintain an erection long enough to have sex, and it’s a common condition affecting nearly 30 million American men, according to Harvard Medical School.

It occurs more often in older men, and is often attributed to low levels of testosterone — the primary sex hormone that’s key in the development of male reproductive tissues and for growing muscles, bone mass and body hair.

Low testosterone levels have previously been linked to a risk of early death for older men compared to those with normal levels of the hormone, but results from previous research has been inconsistent, said Dr. Leen Antonio of KU Leuven-University Hospitals in Belgium, the lead researcher on the new study examining the relationship between hormone levels and sexual function in men.

What Antonio’s team discovered indicates that a man’s testosterone levels may not be as big of a warning sign as having erectile dysfunction, period.

“As both vascular disease and low testosterone levels can influence erectile function, sexual symptoms can be an early sign for increased cardiovascular risk and mortality,” Antonio said. Her team’s research published Tuesday in the Journal of the Endocrine Society.

The researchers examined data from nearly 2,000 men ages 40 to 79 who participated in the European Male Ageing Study, a large study that investigated age-related hormonal changes and health outcomes in older men between 2003 and 2005.

The participants’ sexual symptoms, including erectile dysfunction, morning erections and libido, were measured via questionnaire, and their sex hormones were measured using mass spectrometry, which tells a researcher the presence and concentration level of a hormone.

During a follow-up period of 12 years, about 25% of the men died. Antonio’s research team found that of the men who died, the participants with normal testosterone levels and erectile dysfunction had a 51% higher risk of death than those without those symptoms.

In addition to low testosterone levels, there are several potential causes of erectile dysfunction, chiefly by clogged arteries, or cardiovascular disease, which can impede the blood flow necessary to create an erection.

That’s why erectile dysfunction, regardless of testosterone levels, can flag a risk for heart disease and early death — the blood vessels that provide blood for an erection are smaller than the coronary arteries, Antonio said.

“This means that in men with atherosclerosis [build-up of plaque in the arteries causing obstruction of blood flow], the blood flow in the penile vessels is compromised earlier than in the coronary arteries,” she added.

Erectile dysfunction can be both prevented and treated by practicing a healthy lifestyle and, if necessary, treating heart disease risk factors such as smoking, high blood pressure, high cholesterol and obesity, Antonio said.

“These things are also beneficial to improve general health and reduce mortality risk in men suffering from sexual dysfunction,” Antonio said. “Men dealing with sexual symptoms should keep in mind that sexual symptoms could be an early warning sign of poor or worsening health status as well as an increased risk for cardiovascular disease and mortality.

“It is important to discuss sexual symptoms with your doctors, as to identify and treat other cardiovascular risk factors or apparent cardiovascular disease,” he added.