Megadrought: Parts of North America are in one, and it could get even worse 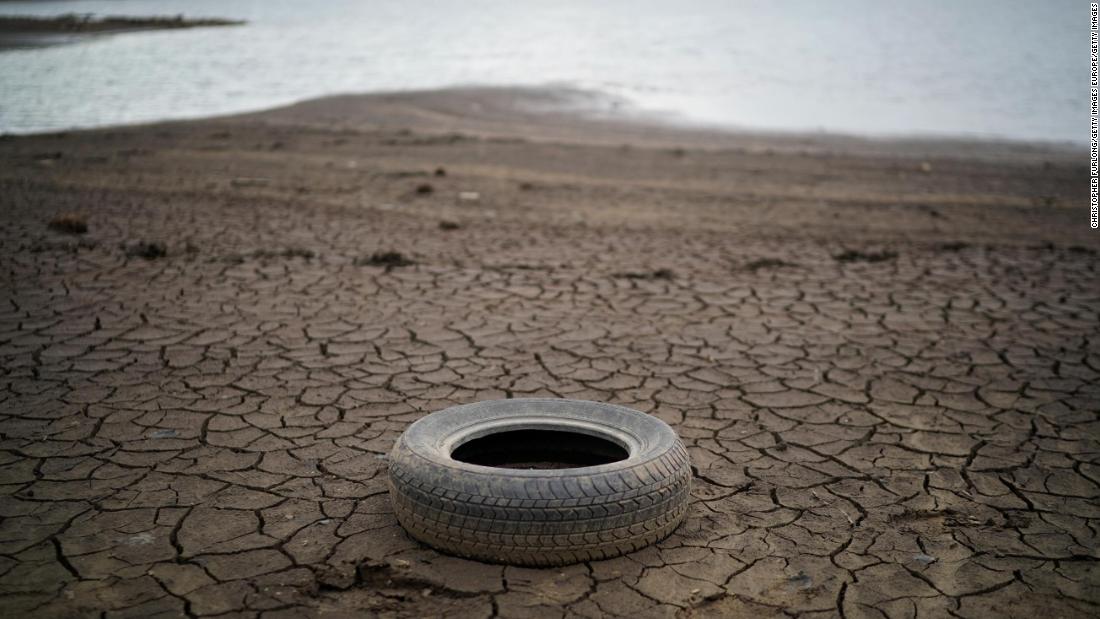 The megadrought that began in 2000 led to the driest 19-year span since the late 1500s, according to the study published this week in the journal “Science,” and the second driest period since the year 800. Before that, the region had seen its wettest period in 1,200 years, with increased precipitation from 1980 to 1998, the study says.

The transition from such wet conditions to such dry conditions “was hastened by the background drying forced from anthropogenic warming,” the study says.

“Anthropogenic global warming and its drying influence in (southwestern North America) are likely still in their infancy,” the study warns. “The magnitude of future droughts in North America and elsewhere will depend greatly on future rates of anthropogenic greenhouse gas emissions globally.”

So, unless society reduces greenhouse gas emissions, these droughts are just the beginning.

“The effects of future droughts on humans will be further dependent on sustainable resource use because buffering mechanisms such as ground water and reservoir storage are at risk of being depleted during dry times,” the study continues.

The findings are consistent with past research. Last year, another study published in “Nature” also found that humans were to blame for droughts, and that they will continue to worsen.

“The human consequences of this, particularly drying over large parts of North America and Eurasia, are likely to be severe,” that 2019 study concluded, predicting many more droughts.

The US is the world’s second-largest contributor of planet-warming gases, though the country’s greenhouse gas emissions dropped an estimated 2.1% in 2019.