Many LGTBQ youth who die by suicide are bullied before their death, study finds 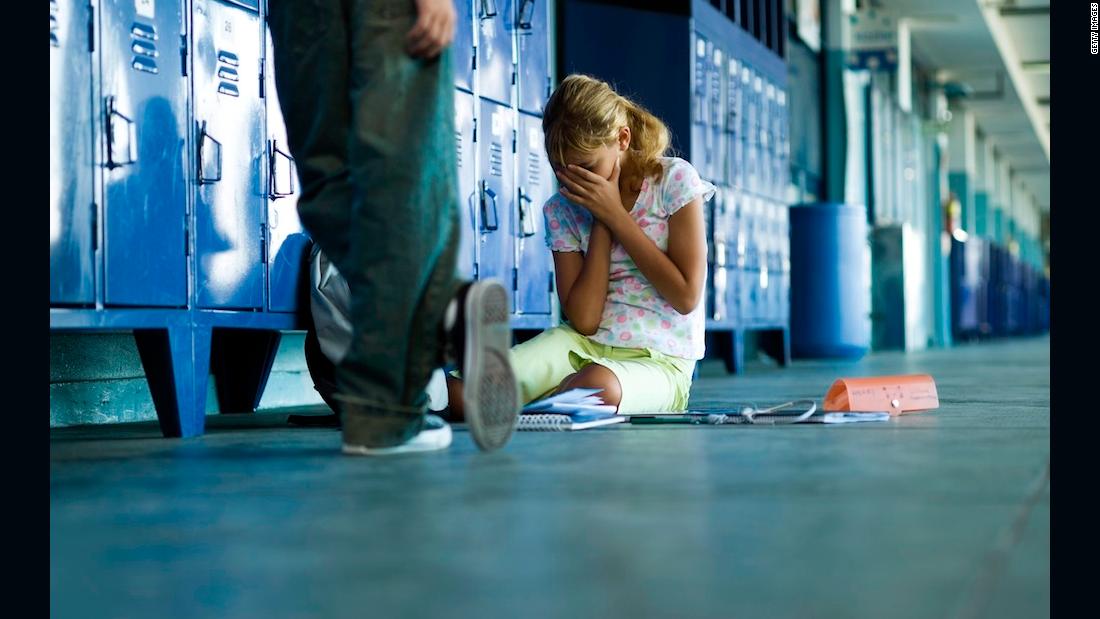 The study found that death records of LGBTQ youth who died by suicide were about five times more likely to mention bullying compared to records of non-LGBTQ youth.

Younger children appeared to be at greatest risk. Two-thirds of LGBTQ children age 10 to 13 who died by suicide, for example, were bullied before their death.

“These findings strongly suggest that additional steps need to be taken to protect LGBTQ youth — and others — against the insidious threat of bullying,” lead author Kirsty Clark, a postdoctoral fellow at the Yale School of Public Health, said in a statement.

The study, published Tuesday in the journal JAMA Pediatrics, builds on earlier research showing that LGTBQ children are at heightened risk for bullying, suicidal thoughts and suicide attempts.

A 2017 survey from the US Centers for Disease Control and Prevention, for example, found that almost half of lesbian, gay and bisexual students had seriously considered suicide. About a third reported being bullied at school.

About a third of transgender students also reported a suicide attempt over the course of a year. And The Trevor Project, a suicide prevention group, notes that lesbian, gay and bisexual youth are almost five times as likely to have attempted suicide compared to heterosexual youth.

In the new study, researchers looked at death records of about 10,000 youth age 10 to 19 who died by suicide. The records, stored in a CDC database, included narratives based on reports from coroners, medical examiners and law enforcement.

Family, friends, diaries, social media posts, text messages and suicide notes all informed those reports. That offered a glimpse into the lives of the youth who died, providing insight into their sexuality and gender — and whether they were bullied.

Out of the nearly 10,000 youth who died by suicide, about 330 were classified as LGTBQ. Overall, researchers identified almost 500 bullying-associated deaths.

About 86% of those deaths occurred in non-LGBTQ youth, but researchers found disparities between the groups. More than 20% of death records of LGBTQ youth mentioned bullying, for example, compared to 4% of records of non-LGBTQ youth.

“Bullies attack the core foundation of adolescent well-being,” said John Pachankis, a professor at the Yale School of Public Health and a co-author on the study. “By showing that bullying is also associated with life itself for LGBTQ youth, this study urgently calls for interventions that foster safety, belonging and esteem for all young people.”