Loss of smell in mild Covid-19 cases occurs 86% of the time, study says 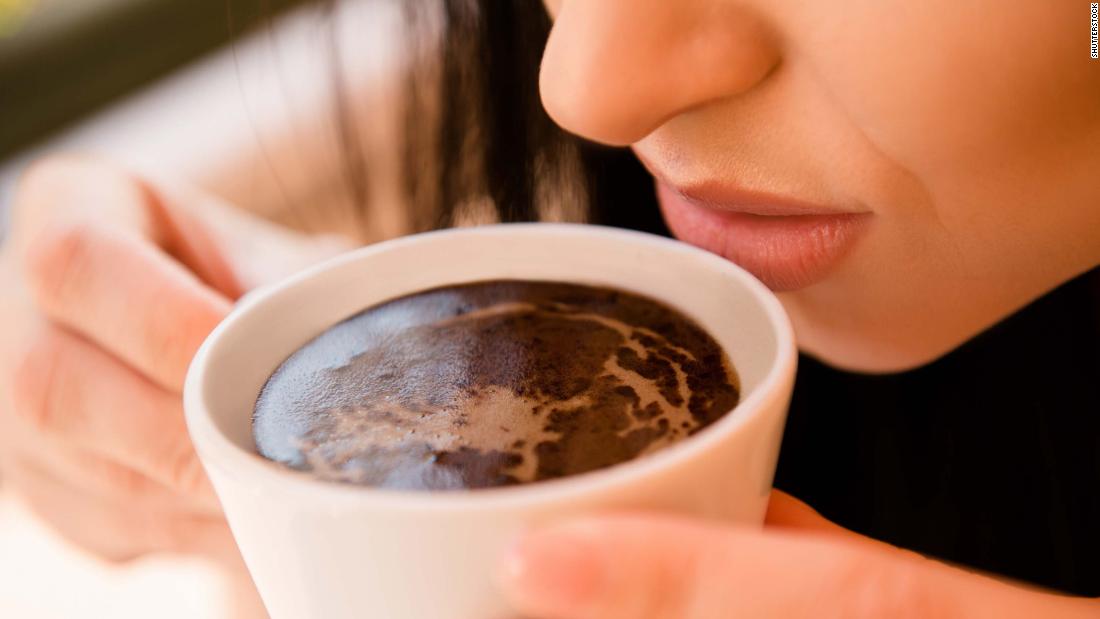 A case of Covid-19 was considered mild if there was no evidence of viral pneumonia or loss of oxygen and the patient was able to recover at home.

The sense of smell reappeared after an average of 18 to 21 days, the study found, but about 5% of people had not recovered olfactory function at six months.

Comparatively, the study found that only 4% to 7% of people with moderate to severe symptoms of Covid-19 lost their ability to smell and taste.

People with moderate Covid‐19 had “clinical signs of pneumonia,” the study said, such as cough, fever and difficulty breathing. Those with critical cases of the disease suffered severe respiratory distress, and were more likely to be older and have “hypertension, diabetes, gastric disorders, renal, respiratory, heart, liver and neurological disorders.”

The study, which published Monday in the Journal of Internal Medicine, found a higher rate of olfactory dysfunction in younger patients compared to the elderly, but that association needs further analysis, the researchers said.

How to test your sense of smell

Is there anything you can do at home to test to see if you’re suffering a loss of smell? The answer is yes, by using the “jellybean test.”

“You take a jellybean in one hand, and with the other hand you hold your nose tightly so you’re not getting any air flow,” Steven Munger, director of the Center for Smell and Taste at the University of Florida, told CNN in a prior interview.

“You put the jellybean in your mouth and chew it. Let’s say it’s a fruit flavor jellybean: if you get the savory plus the sweetness of the jellybean you’ll know you have functional taste,” Munger said.

“Then, while still chewing, suddenly release your nose. If you have a sense of smell you’ll suddenly get all the odors and you’ll say ‘Oh! that’s a lemon jellybean,’ or ‘Oh! that’s cherry.’ It’s really a very dramatic, quick, ‘Wow’ type of response,” he explained.

“So if you can go from sweet and sour to the full flavor and know what the flavor is,” Munger said, “then your sense of smell is probably in pretty good shape.”

The scientific name for this process is retro nasal olfaction, where the odors flow from the back of your mouth up through your nasal pharynx and into your nasal cavity.

But what if you don’t have a jellybean? You can use other foods too, said ear, nose and throat specialist Dr. Erich Voigt, director of the division of sleep otolaryngology at NYU Langone Health, in a prior interview.

You have to be careful, though, because it’s easy to think you’re using your sense of smell when you’re not, Voigt said.

Still aren’t sure if you’re getting it right? Check the internet for medically based scratch and sniff tests.

Of course, not everyone who flunks a smell test is going to have coronavirus. Any respiratory virus, such as cold or flu, will temporarily impact smell and taste, sometimes even permanently.

“The amount of swelling that can occur in the nose from the viral effect can prevent the smell particles from getting all the way up to the top of the nose where the olfactory nerve is,” Voigt said. “When that swelling goes down, the sense of smell can return.”

But there are also neurotoxic viruses, some of which are in the common cold category, Voigt said.

“If they’re neurotoxic, that means that they harm the olfactory nerve and it becomes essentially nonfunctional,” he added. “Many of those cases can recover smell with time, but sometimes it’s a permanent loss.”

A partial or complete chronic loss of smell is incredibly common, Munger said, affecting millions of Americans long before the novel coronavirus burst upon the scene.

“About 13% of the population has a significant smell or taste impairment,” he said.

Besides cold and flu, other causes of smell loss include nasal polyps, tumors, neurodegenerative diseases like Alzheimer’s or Parkinson’s, and traumatic brain injury or head trauma, including whiplash.

A loss of taste is commonly associated with the loss of smell, because we rely on smell to identify flavors. But there can also be medical reasons: Some medications can affect taste; chemotherapy and radiation therapy can certainly disrupt taste; and then there is physical damage, such as nerves severed during dental surgeries.