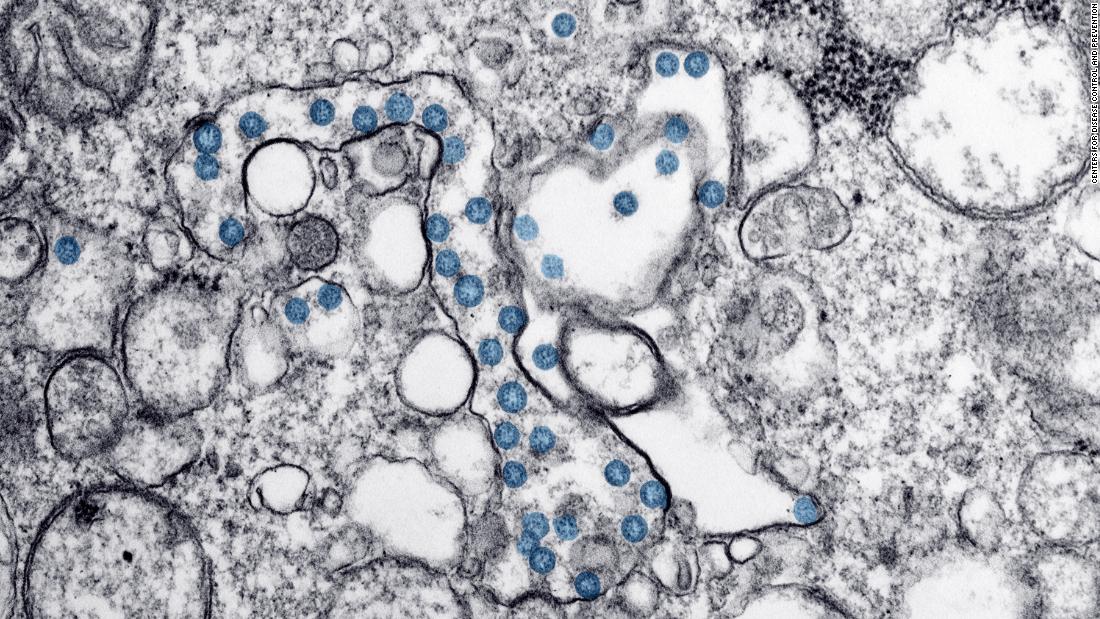 The Los Angeles Apparel had three deaths in June and one in July, prompting an investigation, the Los Angeles County Department of Public Health announced in a statement.

“The death of four dedicated garment workers is heartbreaking and tragic,” said Dr. Barbara Ferrer of the Los Angeles County Department of Public Health. “Business owners and operators have a corporate, moral and social responsibility to their employees and their families to provide a safe work environment.”

Los Angeles Apparel was founded in 2016 by Dov Charney, who previously founded American Apparel. It was first shut down on June 27 after violating the county’s mandatory health orders. The company failed to cooperate with the health department’s investigation of a reported coronavirus outbreak, health officials said.

On June 19, a concerned healthcare provider notified county health officials of a possible outbreak at the garment factory, it said. The health department said despite its multiple requests for a list of all employees, Los Angeles Apparel failed to provide it and reported 151 cases that week.

The list was a “crucial tool” needed by the health department to compare it to testing results and determine the extent of the outbreak. “It allows DPH to track employees against DPH’s list of confirmed positive or negative Covid-19 individuals received from testing labs,” the health department said.

When inspectors visited the factory on June 26, they observed multiple violations of physical distancing requirements and infection control protocols, including the use of cardboard as a barrier between the workers, the health department said.

Los Angeles Apparel was given detailed instructions on steps that had to be taken for reopening.

On July 4, the health department received an incomplete list of all employees at the company with 198 positive results reported. The health department then used that list to compare with results from laboratories and determined that as of July 10, there were more than 300 positive cases at the site.

While the county’s department of public health sent a letter to the company saying only employees who tested positive on or before June 26 could return to work if they had no symptoms, Los Angeles Apparel reopened with new employees and violated the health officer’s order.

“At this time, Los Angeles Apparel is under orders to remain closed until they can show that the facility is in full compliance with Public Health mandates,” the health department said.

In a phone interview with CNN on Friday night, Charney fiercely disputed the allegations from the health department, saying officials are operating in “bad faith” and “looking for scapegoats,” and suggested the decision to shut down the factory was “political.”

Charney said the clothing maker had erected cardboard barriers between workers to reduce spread of the virus, but insisted that the company was not told the material did not comply with health orders. Instead, he blamed health officials for what he described as a lack of clear instruction for employers to keep workers safe, calling it “poor practices on their part.”

And while the health department had ordered Los Angeles Apparel to only allow workers back into the factory who had previously tested positive and recovered, Charney stated the company employed new workers when it reopened.

Charney read aloud a letter to CNN that he received from the county health department that stated only employees who had previously tested positive and been free of symptoms could return to work at the factory.

Charney also disputed the assertion that the company had attempted to prevent health officials from entering the factory for inspection, saying they were only asked to wait until the firm’s legal counsel could arrive on site.

“We never said they couldn’t come in,” Charney said. “We never, ever didn’t let them in.”

Charney said he was aware that a number of the company’s employees had been infected with the virus and died, though he suggested employees could have been exposed to the virus elsewhere.

“A gentleman who worked with me for 15, 20 years,” recently died from complications of Covid-19, he said. “We’re all in tears. But I don’t know how he got it. His wife also got it. And if he got it here, of course it’s horrifying. But I can’t think that everyone just got it here.”

And while Charney blamed the county for a lack of testing and contact tracing, he said the company would be working with officials to reopen the factory again.

“Could I have done things differently? Of course, with 2020 hindsight I have some new ideas,” he said. “I would have arranged testing from the start, every week. I would have fought for more testing earlier.”