Kids can carry coronavirus in their respiratory tracts for weeks, study suggests 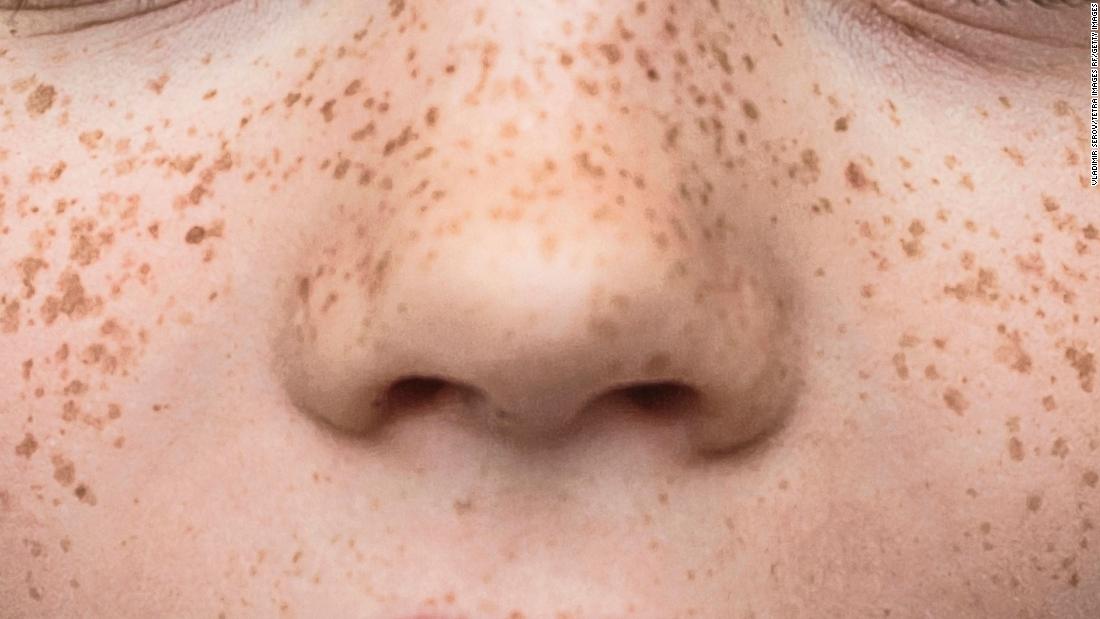 “In this case series study, inapparent infections in children may have been associated with silent COVID-19 transmission in the community,” the researchers wrote in a new study.

“Interestingly, this study aligns with adult data in which up to 40% of adults may remain asymptomatic in the face of infection,” Dr. Roberta DeBiasi and Dr. Meghan Delaney, both of Children’s National Hospital in Washington, DC, wrote in an accompanying editorial. Neither was involved in the research.

“In this study, the authors estimate that 85 infected children (93%) would have been missed using a testing strategy focused on testing of symptomatic patients alone,” they wrote.

The study comes out at a time when the US Centers for Disease Control and Prevention has been criticized for changing its guidelines on asymptomatic testing, which the American Academy of Pediatrics called “a dangerous step backward” in a statement on Friday.
In the CDC’s updated guidelines, some people without symptoms may not need to be tested, even if they’ve been in close contact with someone known to have the virus.

This newly released research adds more evidence as to why casting a wide net when it comes to contact tracing is a key strategy to mitigate viral spread.

“We know that children often show few or no symptoms of COVID-19. We also know they are not immune to this virus, and they can become very sick. Testing exposed individuals who may not yet show symptoms of COVID-19 is crucial to contact tracing, which helps identify and support other people who are at risk of infection,” AAP President Dr. Sally Goza said in the statement.

The study, published in the journal JAMA Pediatrics on Friday, included data on 91 asymptomatic, presymptomatic and symptomatic children diagnosed with Covid-19 between February 18 and March 31 at 22 centers throughout South Korea.

Among those patients, 20 of them — or 22% — did not show any obvious symptoms and remained asymptomatic throughout the study.

Another 18 children — or 20% — were presymptomatic, meaning they didn’t look or feel sick at the time but eventually got symptoms later.

In total, more than half of the children — 71 kids or 78% — did show symptoms, which included fever, cough, diarrhea, abdominal pain and loss of smell or taste, among other symptoms. The duration of the symptoms appeared to vary, ranging from one to 36 days.

“This suggests that even mild and moderately affected children remain symptomatic for long periods of time,” DeBiasi and Delaney wrote in the editorial.

“This highlights the concept that infected children may be more likely to go unnoticed either with or without symptoms and continue on with their usual activities, which may contribute to viral circulation within their community,” DeBiasi and Delaney wrote.

However, this doesn’t necessarily mean the children were spreading virus, experts say.

The presence of the virus genetic material in swabs “need not equate with transmission, particularly in people who do not have important symptoms such as cough and sneeze,” Calum Semple, professor in child health and outbreak medicine at the University of Liverpool who was not involved in the study, said in a written statement on Friday.

In addition, “sensitive molecular detection methods may detect viable, infective virus but also nonviable or fragments of RNA with no capability for transmission,” DeBiasi and Delaney wrote.

More research also is needed to determine whether similar findings would emerge among a larger group of children from other parts of the world.

Still, the new study provides information that can be used by pubic health officials when considering the spread of the virus in schools, according to DeBiasi and Delaney.

“A surveillance strategy that tests only symptomatic children will fail to identify children who are silently shedding virus while moving about their community and schools,” they wrote. “In regions where use of face masks is not widely accepted or used by the general public, asymptomatic carriers may serve as an important reservoir that may facilitate silent spread through a community.”

The Friday statement from AAP’s Goza reinforced the need for systematic, wide-ranging tracking.

“Without data and transparency, science and medical professionals are hampered — and families are harmed — as we lack information that helps us understand how easily this virus can be transmitted to others and how to stop it,” she said.