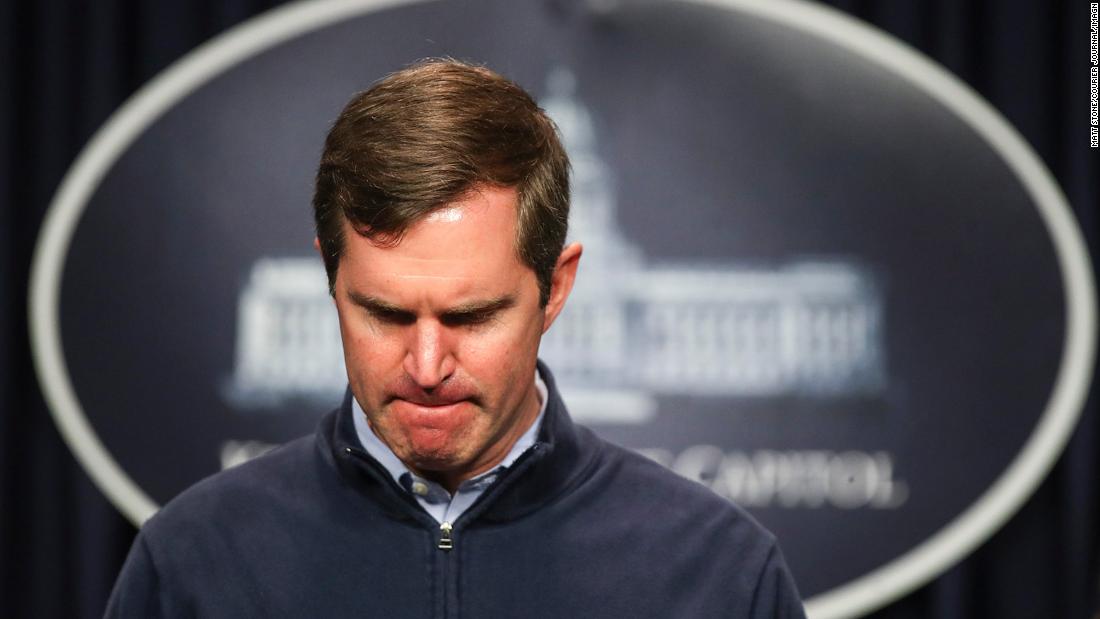 The partygoers intentionally got together “thinking they were invincible” and purposely defying state guidance to practice social distancing, Bashear said.

“This is one that makes me mad,” the governor said. “We have to be much better than that.”

While Covid-19 has been more deadly and severe for people older than 60 and those with underlying health issues in data from China, health officials and leaders around the country have been imploring millennials and other young people to practice social distancing, because even people who are infected but without symptoms can transmit it to other people.

In fact, recent modeling based on Chinese data shows that asymptomatic carriers of the virus may have been responsible for its initial rapid spread there.
And the virus seems to be affecting young people in the United States more than it has in China. A report released last week by the Centers for Disease Control and Prevention showed that up to 20% of people hospitalized with coronavirus in the United States are between the ages of 20 and 44.

“So far the demography definitely seems to be very different in the United States versus in other countries that saw this hit earlier,” US Surgeon General Dr. Jerome Adams said on NBC’s “Today” on Monday.

In New York state, more than half of coronavirus cases — 53% — have been among young people between the ages of 18 and 49, Gov. Andrew Cuomo said Sunday.

California on Tuesday reported the first death in the United States of a Covid-19 patient younger than 18, and the family of a 12-year-old in Georgia said Sunday she was on a ventilator and fighting for her life in an Atlanta hospital.

There are now more than 52,000 cases of the virus in the United States. At least 680 people had died as of Tuesday afternoon.

There are at least 163 cases of Covid-19 in Kentucky, Beshear said Tuesday, announcing 39 new cases there.

CNN’s Jacqueline Howard and Faith Karimi contributed to this report.