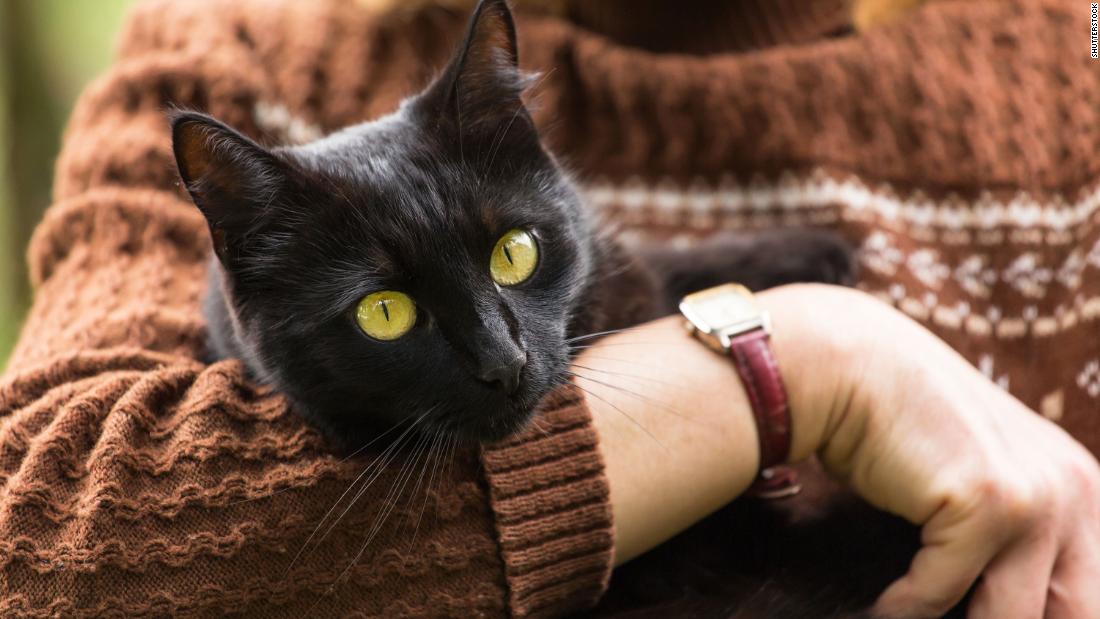 The British Veterinary Association said animals “can act as fomites” (objects that can become contaminated with infectious organisms) and could hold the virus on their fur if they are petted by someone who has contracted it.

“For pet owners who have Covid-19 or who are self-isolating we are recommending that you keep your cat indoors if possible, during that time,” the BVA said in a statement. “The virus could be on their fur in the same way it is on other surfaces, such as tables and doorknobs.”

The body said, however, that its main advice to pet owners was to practice good hand hygiene.

And it stressed that it is not suggesting all cats should be kept indoors, and said owners should do so “only if the cat is happy to be kept indoors.”

There has been a tiny handful of incidents in which animals have themselves tested positive for Covid-19, including a tiger in Bronx Zoo, but even in those cases there is no evidence that animals can pass the virus to humans.

“It is very important that people don’t panic about their pets. There is no evidence that animals can pass the disease to humans,” the BVA said. “From the small number of cases it appears that dogs do not show symptoms, but cats can show clinical signs of the disease.”

The greater concern is that infected owners pet their cats, who then leave the house and are petted or stroked by strangers.

Most major countries around the world have imposed lockdowns or social distancing guidelines, aimed at limiting the spread of the virus between households — but many cats are left free to wander the streets around their home by their owners, meaning they could come into contact with a number of people.

The BVA acknowledged that “some cats cannot stay indoors due to stress-related medical reasons.”

A recent study from China, which has not yet been peer-reviewed, found that cats appear to be susceptible to catching Covid-19, and the cats in the study were also able to infect each other, although they showed no signs of illness.

Ferrets were also able to “catch” the virus, although it didn’t appear to harm them. Dogs, on the other hand, were not susceptible, according to that study. The virus showed up in the feces of five dogs, but no infectious virus was found.

Regardless, experts have dismissed the suggestion that people can pass the virus on to their pets and have urged pet owners not to worry about petting them.