It denied membership to 2 Black doctors for years. Now the American Academy of Pediatrics is apologizing 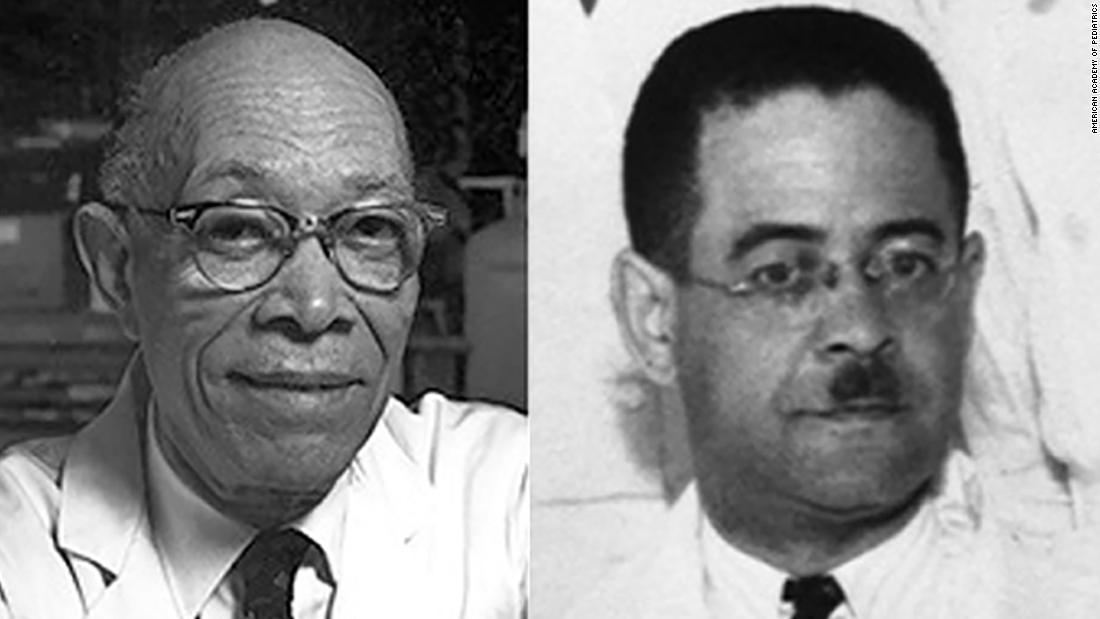 Doctors Alonzo deGrate Smith and Roland Boyd Scott first applied for membership in the AAP in 1939, nine years after the definitive authority on pediatric care was founded. For the next six years, both were repeatedly rejected.

They were finally admitted in 1945. Both men have now died.

The statement includes quotes from meeting minutes of the AAP Executive Board and the racist beliefs of some of its early leaders.

DeGrate and Scott were clinicians and faculty members at Howard University College of Medicine when they faced systemic racism and were unable to join either their local chapter of the American Medical Association or gain admitting privileges at local hospitals, the AAP said.

“When they applied to AAP to become members, they faced a ‘shameful gauntlet to membership’ that lasted six years, through multiple meetings of the AAP Executive Committee,” the pediatrics group said.

A formal apology for a racist past

Goza said the group is issuing the formal apology for its racist past and is committing to eradicate discrimination based on race, ethnicity, religion, sexual orientation or gender identity from its bylaws.

“The AAP is celebrating our 90th anniversary this year — and we have accomplished a lot of good things for children,” Goza said. “But we must also acknowledge where we have failed to live up to our ideals. That is the only way we can work together to build a better future.”

The policy statement will be published in the September issue of Pediatrics and comes a year after the group published a policy statement identifying race as a driver of poor medical outcomes and health disparities. The statement included guidelines for pediatricians to address racism.

“Formally reckoning with past transgressions and calling racism by name is the only path forward for authentic advancement of the equity agenda within the Academy,” Dr. Joseph Wright, AAP Board of Directors member, said in a statement.

“At this inflection point in our nation’s history, it is fitting that the Academy is publicly and transparently highlighting its continued leadership commitment to address all threats to the health and well-being of children and their families.”