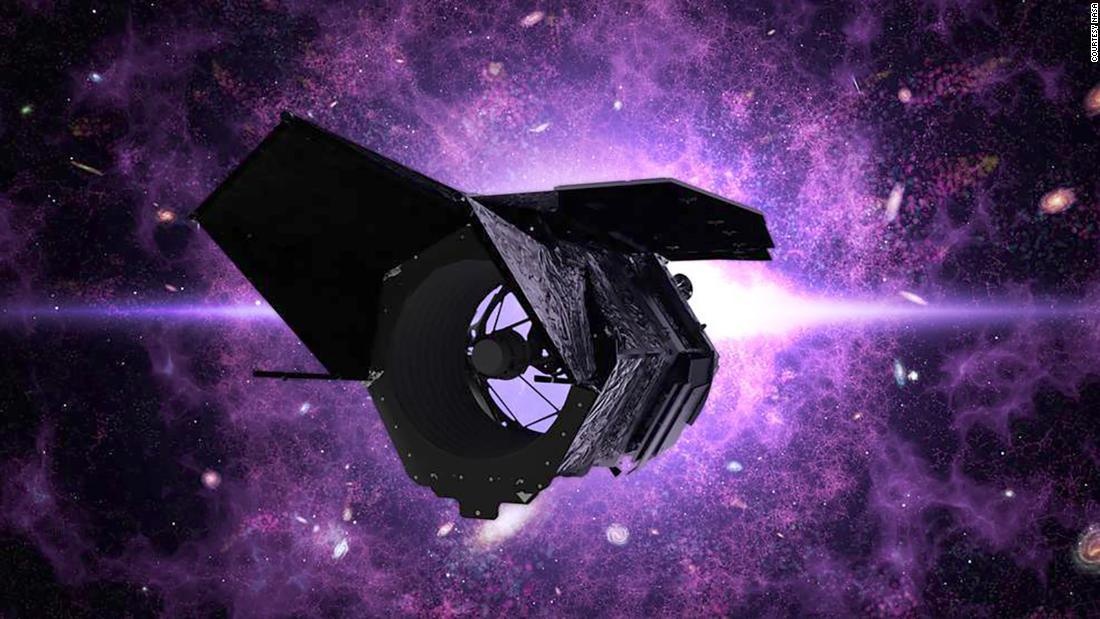 The Nancy Grace Roman Space Telescope, NASA’s upcoming observatory expected to launch in the mid-2020s, could reveal a multitude of rogue planets that don’t orbit stars in our Milky Way galaxy, according to new research.

These exoplanets, or planets located outside of our solar system, move through the galaxy on their own and aren’t locked in orbits around stars that way Earth orbits the sun. Understanding these rogue planets could shed more light on the formation, evolution and disruption of planetary systems.

These rogue planets are difficult to detect and scientists have only found a few. But the Roman Space Telescope’s capabilities will allow it to find and characterize these roaming nomad planets.

“As our view of the universe has expanded, we’ve realized that our solar system may be unusual,” said Samson Johnson, study author and graduate student at The Ohio State University, in a statement. “Roman will help us learn more about how we fit in the cosmic scheme of things by studying rogue planets. Imagine our little rocky planet just floating freely in space — that’s what this mission will help us find.”

The telescope, named in honor of the agency’s first chief of astronomy, is equipped with a powerful 2.4-meter mirror that will allow it to search for exoplanets. The telescope will stare at large swaths of the sky and watch for gravitational microlensing events, where a planet and the star it orbits pass in front of a background star.

Microlensing occurs when the presence of something massive can actually warp space-time, like black holes, but it can also occur around planets.

For instance, if a rogue planet is in alignment with a distant star, the light from that star will essentially bend around the planet, resulting in a magnifying effect. Researchers can use the changes in light around the planet to measure the planet’s mass.

“The microlensing signal from a rogue planet only lasts between a few hours and a couple of days and then is gone forever,” said Matthew Penny, study coauthor and an assistant professor of physics and astronomy at Louisiana State University in Baton Rouge, in a statement. “This makes them difficult to observe from Earth, even with multiple telescopes. Roman is a game-changer for rogue planet searches.”

Given the fact that rogue planets don’t emit light like stars, or even enough heat to be visible in infrared light, these otherwise invisible worlds will be visible through the Roman Telescope’s observations of microlensing events.

The telescope’s field of view that is a hundred times greater than Hubble’s infrared instrument, meaning the telescope can observe more of the sky in less time, the agency said. It will also allow for high-contrast imaging of individual nearby exoplanets.

The Roman Space Telescope will measure light from a billion galaxies and seek to provide data that could answer key questions about how common planetary arrangements are to our own solar system, as well as how many planets may be able to harbor life.

It also has the ability to find rogue planets as small as Mars, which is slightly bigger than half the size of Earth.

So how do rogue planets form?

Planet birth itself is a violent, erratic process. Gas and dust in disks around young stars clump together and gradually grow in size to form planets. But collisions between objects on grander scales, or even coming too close to another planet in orbit around the star, or the star itself, can kick the planet out of its system.

And then the planet is on its own — it’s gone rogue.

It’s also possible that lonely planets can form on their own in isolated clouds of gas and dust.

The Roman Telescope will help researchers determine how these planets form by providing information about how many there are as well as their masses — which could help indicate their origin story.

Recent research using estimates from ground-based telescopes suggests that the Roman Telescope could find hundreds of rogue planets, helping scientists understand how common they are in the Milky Way. The telescope’s discoveries could reveal that there are actually more rogue planets than there are stars in our galaxy, according to the study.

The Roman Telescope will be 10 times more sensitive to rogue planet detection than other telescopes and it will search for them across 24,000 light-years between our sun and the center of the galaxy.

“The universe could be teeming with rogue planets and we wouldn’t even know it,” said Scott Gaudi, study coauthor and a professor of astronomy at The Ohio State University, in a statement. “We would never find out without undertaking a thorough, space-based microlensing survey like Roman is going to do.”