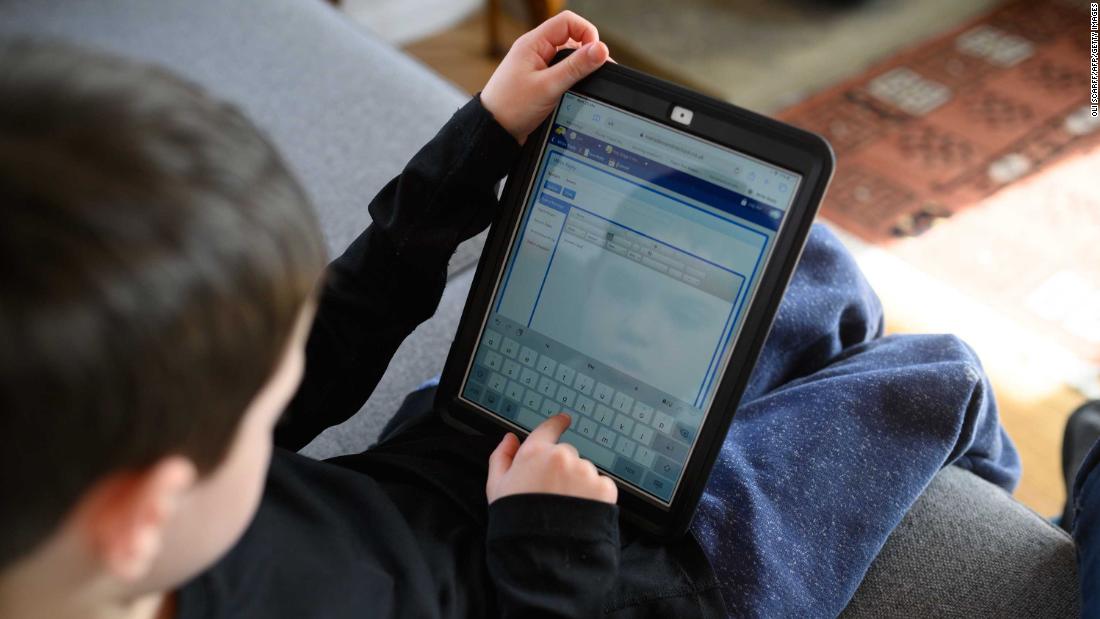 The cases, they said, resemble a severe form of Kawasaki disease — a rare condition that causes inflammation in the walls of the arteries and can limit blood flow to the heart.

In the British study, all of the children were previously fit and well, according to Shelley Riphagen and colleagues at Evelina London Children’s Hospital. Five of the children received mechanical ventilation through a tube in the windpipe, and one who needed extracorporeal membrane oxygenation or ECMO — a device that takes over for the heart and lungs—later died of a stroke.

Britain issues an “urgent alert” on the syndrome

The British researchers, who published their findings in the Lancet medical journal, said the case cluster formed the basis of a national alert. In late April, Britain’s National Health Service sent an urgent alert to doctors saying they had seen cases of atypical Kawasaki disease that could be linked to coronavirus.

As their paper went to press, the researchers said they had treated more than 20 children with similar signs. The first ten of these children tested positive for coronavirus antibodies — including the eight who made up the original cluster of cases. That suggests they had been exposed to the virus in the past, even if their diagnostic test came back negative at the time.

Cohen, who was not involved with the research, told the Science Media Centre that “the clinical syndrome described, that of atypical Kawasaki shock syndrome, or toxic shock syndrome, can be precipitated by various stimuli and it is conceivable that this cluster was caused not by [Covid-19] but as a result of some other infective or non-infective stimulus.”

Even so, Cohen said “the media reports that followed the initial description of these cases resulted in similar clusters being described in several other specialist centers, lending credence to the fact that this is indeed a new, but thankfully rare, concerning clinical syndrome.”

“Thankfully most children with COVID-19 only experience mild symptoms, but in some, a dangerous inflammatory syndrome can develop,” New York State Department of Health Commissioner Dr. Howard Zucker said in a statement.

According to the advisory, the syndrome can include persistent fever, abdominal symptoms, rash and cardiovascular symptoms requiring intensive care. In New York City, at least five patients required a ventilator and more than half of the cases required blood pressure support.

Last month, a team at Stanford Children’s Hospital described the case of a 6-month-old girl who was admitted to the hospital with Kawasaki disease and later diagnosed with coronavirus.

She eventually recovered, but Dr. Brad Segal, who worked on the case, said the team was surprised when the girl’s test came back positive for Covid-19. “In hindsight, looking at it, it’s not entirely shocking that this association was possible,” he told CNN at the time.

“Kawasaki disease itself is often preceded by a respiratory or gastrointestinal illness,” said Segal, who works in child neurology at Stanford Children’s Hospital. “This has been known about Kawasaki disease for quite some time. No one completely understands it, but the model suggests it’s triggered by an infection in a sort of immune dysregulation.”