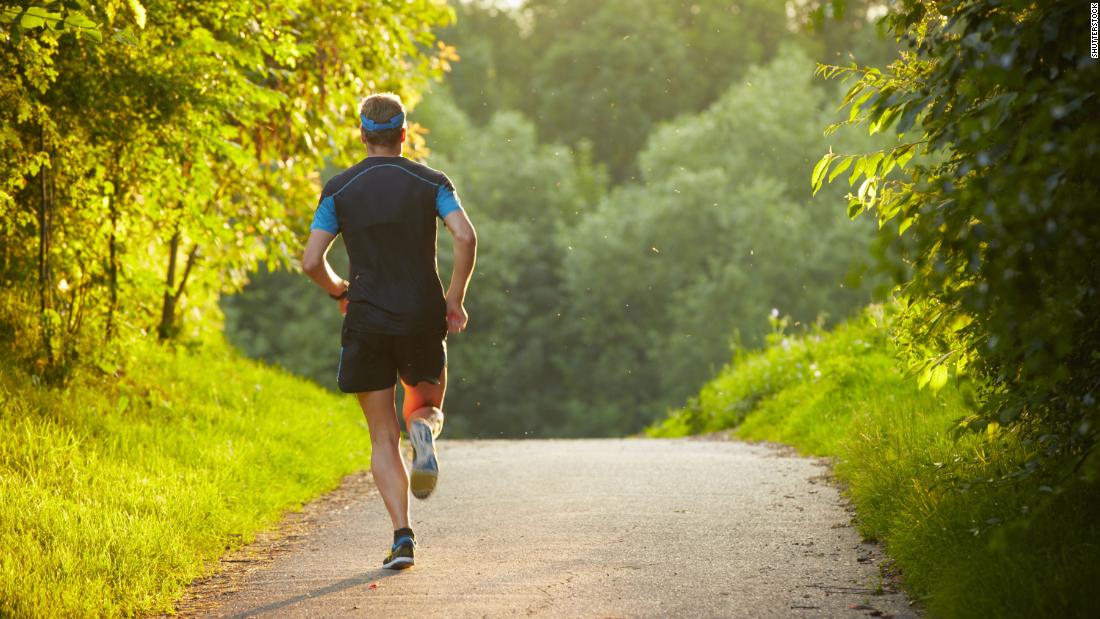 But there are things you can do to improve respiratory health, just by changing a few lifestyle factors, according to Dr. Robert Eitches, an allergist and immunologist at Cedars-Sinai Medical Center in Los Angeles. Enhancing your respiratory health doesn’t prevent you from getting infected, he said. But it does have benefits that may reduce the severity of the illness if you are infected, and therefore your exposure to the virus.

Here’s how you can strengthen your body’s respiratory capacity so that if you do get infected with coronavirus, the chances of serious illness may be lower.

One of the most important steps to improving your respiratory health is avoiding anything that impairs lung function, such as smoking cigarettes and vaping, Eitches said.

Smoking and vaping cause irritation in the lung airways that leads to permanent, adverse effects on lung function by destroying lung tissue where air exchange occurs.

“Smoke is composed of small particles; when inhaled, the particles get stuck in the lungs,” Eitches said. “This begins a vicious cycle of permanent lung damage.”

Both activities can also suppress the immune system, which you need to be able to help fight infections.

Dr. Ryan Steele, an allergist-immunologist and assistant professor at the Yale School of Medicine, cautioned against smoking marijuana, too.

Two other potentially harmful behaviors are sitting by the fireplace or lit candles, Eitches said. This might be a bummer since both of those activities are relaxing. But similar to smoking or vaping, a fireplace — especially a wood-burning fireplace — “emits smoke into the environment, which you would then inhale and then deposit into your chest,” he said.

Many candles have metal wicks, which are vaporized along with smoke and can cause similar lung damage.

Exercise can improve respiratory capacity, or breathing ability. Alveoli are tiny, balloon-shaped air sacs arranged in clusters throughout the lungs. They’re integral to the respiratory system, as they exchange oxygen and carbon dioxide to and from the bloodstream.

When a person is sedentary, Steele said, that results in a phenomenon called “atelectasis,” when the lung sacs don’t have enough air and collapse slightly. To improve the lung sac capacity, people have to “breathe against resistance,” he added.

“You can think of it like a partially deflated balloon,” he suggested. “And what’s the way that you keep the air inside a balloon? You tie a knot in it to increase the resistance, so the air has to work harder to get out.”

By breathing against resistance when exercising, you’re “actually helping to expand and keep open the air sacs” in your lungs, Steele said.

Improving your lung function means “you would be less likely to hit a critically low lung function state, which would in turn cause you to not be able to oxygenate your blood,” Eitches said.

“Respirators essentially breathe for you to try to push open your airways. These exercises will teach you how to fight off the respiratory side effects [of Covid-19] on your own.”

Additionally, Steele said, exercise decreases inflammation in the body and can reduce the occurrence of acute respiratory distress syndrome, a serious complication in some patients hospitalized with Covid-19.

“Mucus is naturally occurring in our bodies, and it provides a very important function to maintain good health in our respiratory tract,” Steele said. “It helps to capture [allergens, bacteria and viruses].”

In our respiratory tract, we have little hairs called cilia that move those threats out of our tract. We swallow the majority of mucus, Steele said, but when we have things that irritate our nasal passages, we can produce too much mucus and be unable to clear it. This creates a breeding ground for bacteria and viruses, and blocks oxygen from entering and leaving the pathways of the lungs.

We also have mucus in our lungs. People with asthma produce too much mucus, which can predispose them to blockages and inflammation in their airways, Steele said.

There may be a connection between diet and mucus buildup. “Some people believe that inflammatory foods such as milk and wheat increase mucus production,” Eitches said. “Another school of thought that I have seen to work both anecdotally with my patients and with myself is eating spicy foods.”

Spicy foods that have capsaicin — chiles, jalapenos, cayenne, hot sauce — can thin mucus and allow it to be coughed out.

There are a few methods for controlling excess mucus: You could try a saline nasal spray if you have allergies. People with asthma can use their inhalers to decrease inflammation, which reduces mucus. Taking a hot shower or boiling hot water to make a hot towel compress may also work, as the steam mixes with mucus to thin it out.

“[Mucus] is something where if you have too little, it’s bad because we can get infections,” Steele said. “If you have too much, it can block your ability to breathe and also increase infection. So you want just the right amount.”

Spending more time indoors during the pandemic means we’re increasingly exposed to indoor dust. And since it is now spring, there’s pollen everywhere.

Both can set off allergies and asthma, Eitches said, and we need a functioning nose to get clean air into our chest airways.

“When you are allergic, you get swelling of the inner nose tissue and excess mucus production,” he added. “When you are unable to breathe from your nose, you switch from nasal breathing to mouth breathing. The lungs want warm, clean, humidified air from the nose — the air it cannot get from the mouth.”

Managing dust via cleaning and an air filter, and managing pollen allergies with medication, can help avoid having to rub or blow your nose to open it up — If your hands are unclean, you risk becoming infected with the virus.

For dust, a high-efficiency particulate air (HEPA) filter would help to remove the majority of allergens from the air, Steele said. Air conditioning registers also need to be cleaned. When pets go outside, wipe them off before they come in the house to rid them of any pollen.

If people practice these techniques, they may have a milder course of illness if infected with coronavirus, Eitches said.

“These suggestions have immediate benefit, but don’t expect to see dramatic results overnight,” he added. “Your body will be subtly improved, and your body will be able to handle coronavirus and other infections.”

Taking steps to improve respiratory health is another tool to add to one’s prevention kit, as we weather the pandemic and anticipate another possible wave in the fall.

CNN’s Brian Fung and Jen Christensen contributed to this report.