How to have a safe home birth during a pandemic 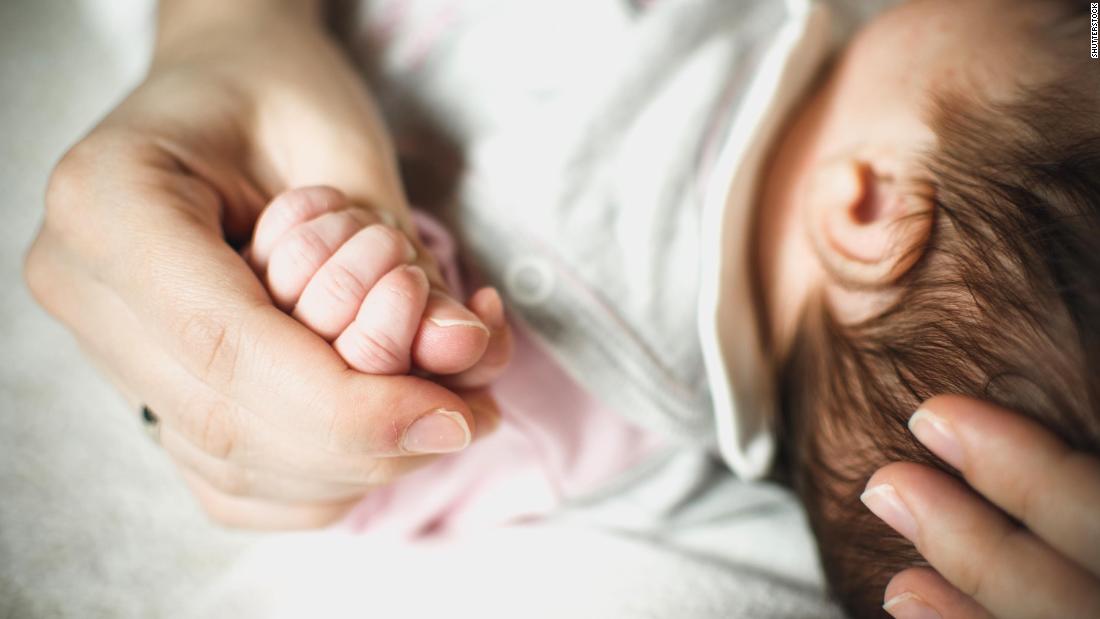 However, the organization says, it is up to the parent to decide — and for those who know they’d prefer a home birth, the AAP says it’s best for women who have no preexisting or maternal disease and who can plan to have two medical providers present with the necessary skills and equipment.

Some women opt for home births for several reasons, from control over their environment to their comfort and inclusion of family.

“I think we as medical professionals need to do a better job of recognizing that birth does not necessarily need to be medicalized,” Watterberg said. “A lot of women don’t want to come to the hospital where they automatically have an IV started and they do this and that and put them on a monitor. [In home births], there’s less maternal intervention and the C-section rate is much lower.”

While recent studies have found pregnant women don’t have a higher risk of serious illness and death from Covid-19, some may be concerned about coming in contact with sick people inside a hospital. Dr. Joshua Copel, a professor of obstetrics, gynecology and reproductive sciences at Yale University who was not involved in the report, suggests expecting mothers not let that fear be the driving factor in their decision.

“I think it’s really important for women not to be scared of hospitals right now,” Copel said. “Hospitals are totally aware and doing everything they can to minimize the risks of women getting sick with Covid-19 and other things.”

For those who do want to have a home birth, this is what the AAP’s updated guidelines recommend.

Women are considered eligible for home births if they have no preexisting disease or disease arising during the pregnancy. That includes diabetes or preeclampsia, which is a complication characterized by high blood pressure that can cause possible damage to organs such as the liver or kidneys.

The AAP also recommends that the best home birth candidates are carrying only one fetus and are at least 37 weeks pregnant.

Home labor that is spontaneous or induced as an outpatient is ideal. If women have a breech baby, are carrying more than one fetus or have had previous C-section deliveries, they are not advised to have planned home births.

As recommended by the Centers for Disease Control and Prevention, the report says, all pregnant women should be screened at 35 to 37 weeks gestation for group B streptococcus. Women with strep who are having home births should be given an antibiotic at home at least four hours before delivery.

Infants who have intrauterine growth restriction or whose mothers have diabetes should be delivered in a hospital or birthing center because of the increased risk of hypoglycemia and other complications.

If you’re planning to deliver at home, there are several systems you should have in place to support you and your baby.

For starters, making sure you have safe and timely transportation in case you experience unanticipated complications before the birth, the report said.

Also have on hand a physician or midwife certified by the American Midwifery Certification Board, or whose education and license meet the International Confederation of Midwives’ Global Standards for Midwifery Education for practicing within a regulated health system.

Home births should be attended by at least two care providers, one of whom has the training and skills to care for the infant’s needs while the other tends to the mother, as recommended by the AAP and American Heart Association.

Providers should have the training, skills and equipment needed for infant resuscitation, as some babies have difficulty breathing when they’re born or just need a little “help to get going,” Watterberg said.

To ensure that the mother and baby can receive additional emergency assistance if necessary, providers should make sure phones or any other methods of communication are working before the birth. Also monitor the weather beforehand, as you wouldn’t want to be hindered in getting emergency medical help.

The closest hospital should be at maximum 20 minutes away. And in case you have to be transferred to a nearby hospital, try to have a preexisting arrangement made so the medical staff is familiar with your situation ahead of time to cut back on or eliminate a waiting period.

Needless to say, this level of planning may become more complicated because of the pandemic — and expecting mothers may not be able to get the medical help they need in an emergency.

If you’re trying to decide between having a home birth and going to a hospital for delivery, that’s something to keep in mind, Watterberg said.

“A problem with [home births] right now is our first responders, especially in various hotspots and various cities, are overwhelmed with the number of calls that they’re getting … it may take them a while to get to you,” she said. “And secondly, when you get to the hospital you end up in the emergency room where you would be in the heat of it. … I think that Covid-19 is actually an argument for a planned hospital birth rather than an emergency one.”

Caring for your baby

When having a home birth, it’s also important to be thorough in the care of a newborn at home since the baby will be outside the safeguards of protocols required at hospitals and birthing centers.

In the first four to eight hours after a baby is born, or the transitional period, they should immediately be provided with warmth. Skin-to-skin contact with the mother is the most effective method, the guidelines say, but portable warming pads should be available if the infant needs to be resuscitated and cannot be placed on the mother’s chest.

Within the first one to five minutes of birth, the provider should also begin to appropriately resuscitate the baby, and assign Apgar scores. The Apgar score has five components: heart rate; respiratory effort; muscle tone; reflex irritability; and color, as in whether they’re flushed or pale. Each of these categories receives a score from 0 to 2.

Infants who receive resuscitation for longer than 30 to 60 seconds or show signs of illness should be transferred to a hospital for closer monitoring and evaluation.

The baby needs to be monitored closely and given a detailed physical examination that includes assessing gestational age and intrauterine growth status as well as risks for conditions that require additional attention.

If the baby is fewer than 37 weeks gestational age, they should be transferred to a hospital to be further assessed for conditions related to prematurity or poor feeding.

Temperature, heart rate, skin color, peripheral circulation, respiration, level of consciousness, tone and activity should be monitored and recorded at least once every 30 minutes until his or her condition has been stable for two hours.

If a mother with strep and her baby remain asymptomatic, they can both stay at home. But if they begin showing signs of infection, they should be relocated to a hospital.

At home, babies should also be administered Vitamin K and Hepatitis B vaccinations within the first 24 hours of birth. Additionally, they need glucose screening, a hearing test, a screening for heart disease and a blood test.

Eye prophylaxis, when eye drops or ointment containing antibiotics are placed in a newborn’s eyes after birth, should be administered to protect the baby from a possible gonorrhea infection in the mother’s body.

Before leaving, providers should evaluate at least one breastfeeding session to observe feeding position, whether the baby latches to its’ mother’s breast and milk transfer.

Lastly, providers should provide mothers with details about follow-up care appointments, which should occur within 48 hours of the first evaluation.

The report recognizes a woman’s right to choose a planned home birth, but warns there are risks.

Planned home birth in the United States has been associated with an absolute risk increase of about one to two fetal or newborn deaths per 1,000 live births, the report said. Infants born at home in the US also have an increased incidence of low Apgar scores and neonatal seizures.

Some women have different cultural expectations about who’s involved in the birth, including children and extended relatives.

The mother’s comfort and happiness can lead to shorter and better labors, Watterberg added, which can benefit the baby.

Overall, women should be aware of whether they’re a good candidate for giving birth at home, Watterberg said. Listen to the counsel from your doctor, and be prepared.