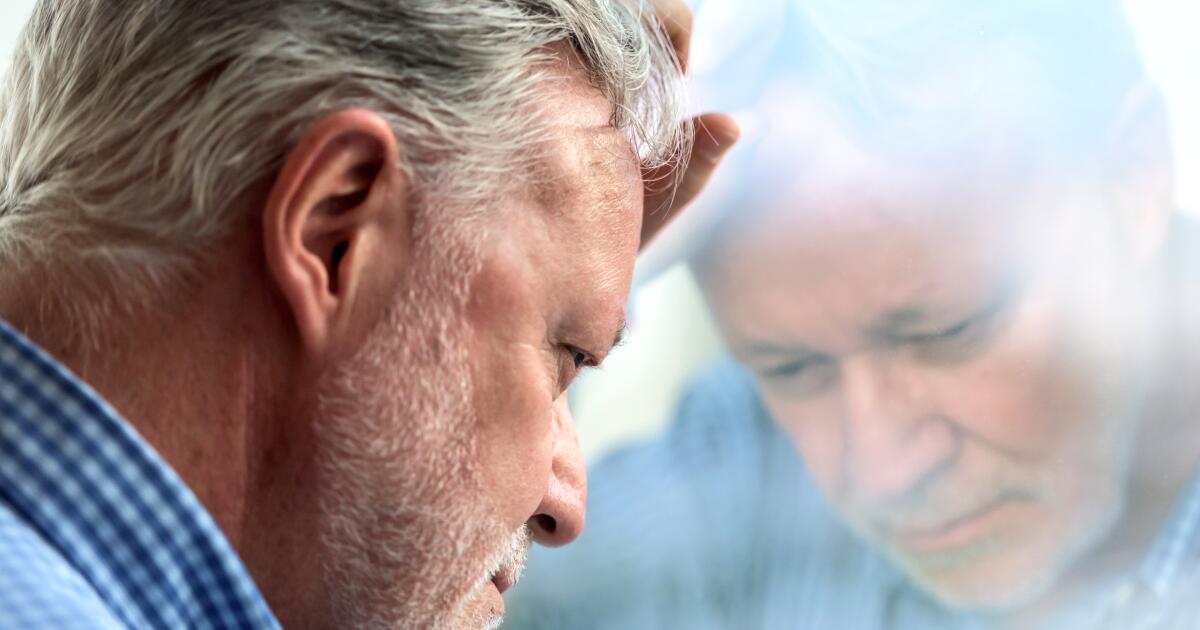 Hepatitis C infections and the opioid crisis are undeniably linked. Many people who become addicted to opioids inject these drugs into their bodies, and injected drug use is a major risk factor for contracting the hepatitis C virus (HCV). In fact, injected drug use is the most common path of transmission of hep C, because the virus spreads through infected blood. In most cases, if you contract the hep C virus, you’ll go on to develop chronic hepatitis C. Experts estimate at least 1.5 million people who inject drugs have hepatitis C, and if you’ve ever shared a needle with one of them, it’s possible you’ve got the virus in your blood, too.

If untreated, hepatitis C can become a dangerous chronic condition, severely damaging your liver and other organs–but it doesn’t always show symptoms. That’s why people at higher risk of the virus, including those who inject drugs like opioids, should be aware of the signs and understand the connection.

These staggering numbers in younger adults, as with all American adults, are likely a result of the increased rates of prescribed opioids over the last three decades. Opioids are effective pain relievers, typically reserved for short periods of recovery after surgery or injury, or for people with cancer pain. But the body can quickly become dependent on these drugs and develop a tolerance, requiring higher doses for the same level of relief over time. Opioids are also mood enhancers and many people unwittingly become addicted to the “high” feeling they provide. Once the opioid prescription runs out, people who seek further pain relief or mood boosts can turn to the illicit version of opioid pain relievers: injected heroin. In fact, in a 2013 study, about 80% of participating heroin users reported they began with prescription opioids.

Another study revealed the age group with the highest rate of opioid abuse is young adults aged 18 to 25, even though opioids are most likely to be prescribed to people older than 26. This suggests young adults are seeking out their parents’ prescription pills or acquiring the drugs elsewhere, engaging in risky activity due to their still-developing brains and decision-making skills.

Now we know the connection between opioid abuse and hepatitis C widened during that window of time between 2004 and 2014. But what does that mean?

It means that you shouldn’t wait to get screened for hep C if you fall into a high-risk category, including that group of younger people who have used opioids. With the current medical therapies available, your hep C can very likely be cured. But avoiding screening and treatment could potentially be very harmful. Chronic hepatitis C that’s left untreated can lead to serious complications like scarring of the liver called cirrhosis, liver cancer, and liver failure. Some people even need a liver transplant if the damage to their liver is severe enough.

If you have chronic hepatitis C and a history of injected drug use, there’s some good news about treatment options. Treatment is wide open to people who have used drugs in the past or continue to struggle with opioids. We now have antiviral medications that, when taken appropriately, can usually cure chronic hepatitis C without the challenging side effects that made treatment hard to take in the past. Current recommendations for these direct-access antivirals do include people with an opioid use disorder. With the exception of a few groups of people with disqualifying health issues, anyone can undergo treatment.

The bottom line: don’t make any assumptions about your health if you’ve ever used illicit drugs or struggled with an opioid use disorder. It’s important to know your status, so you can seek out treatment–because you can be treated.