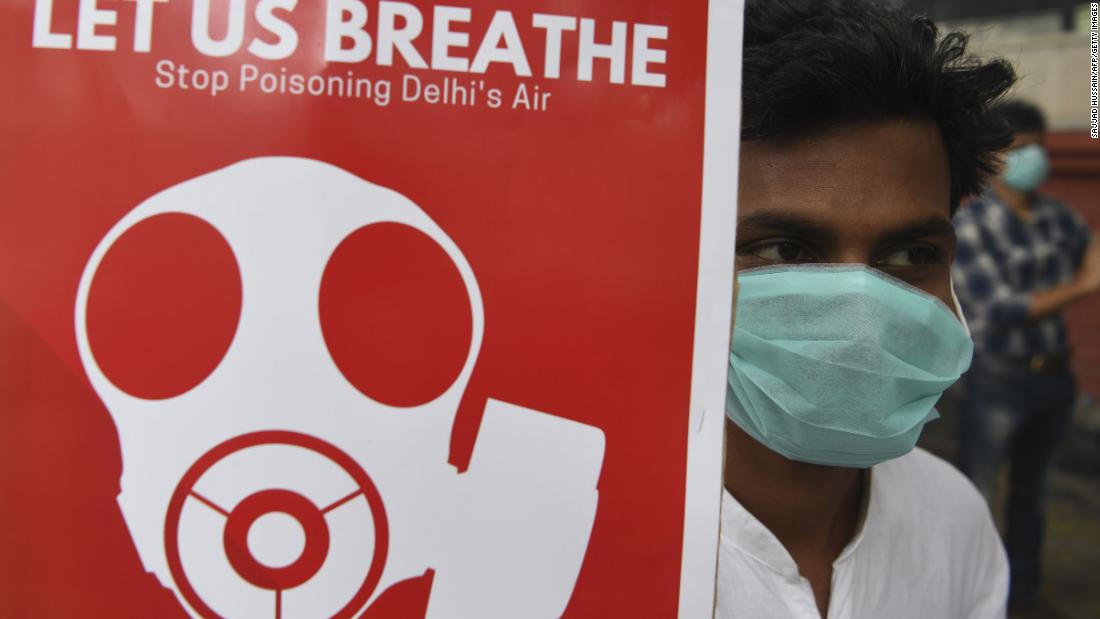 “Interestingly, we were able to establish harmful effects on human health at levels below current air pollution standards,” said lead author Giulia Grande, a researcher at the Department of Neurobiology, Care Sciences and Society at Karolinska Institutet, in a statement.

Higher rates of dementia were found in a neighborhood in central Stockholm which consistently has air pollution levels well below the current European and United States limit for fine particulate matter.

Particulate matter is a mixture of solid and liquid matter found in the air. Dust, dirt and smoke particles are larger but there are also tiny, fine inhalable particles that can’t be seen with the naked eye. Those are called PM2.5 because their size is generally 2.5 micrometers or less.

To put that into perspective, an average human hair is 30 times larger than a PM2.5 particle.

Researchers followed nearly 3,000 adults with an average age of 74, for up to 11 years. All were living in the Kungsholmen district in central Stockholm where the annual average level of particulate matter was low compared to international standards.

After analyzing the data, researchers found long-term exposure to air pollution was associated with a higher risk of dementia.

Having heart failure, a condition where the heart muscle is too ill or weak to pump blood well, or coronary heart disease, upped the association between air pollution and dementia.

“Higher levels of exposure to pollution were associated with increased dementia, with exposure in the last five years of the 11-year study more important than exposure in the early years.

“Our findings suggest air pollution does play a role in the development of dementia, and mainly through the intermediate step of cardiovascular disease and especially stroke,” Grande said.

That’s an important finding, the study said, because 68% of the people in the world are expected to live in urban areas by 2050, where they are continuously exposed to air pollution. At the same time, the numbers of people living with dementia is due to triple in the next 30 years, the study said, which “poses global challenges when it comes to preventive strategies for dementia.”

Because virtually all of the association of air pollution with dementia seemed to channel through existing or developing cardiovascular disease, Grande said, there’s even more reason “to reduce emissions and optimize treatment” for those at risk of cardiovascular disease, “particularly for people living in the most polluted areas of our cities.”