Growing up in violent environment is likely to lead to accelerate aging and disease risk, new review of studies shows 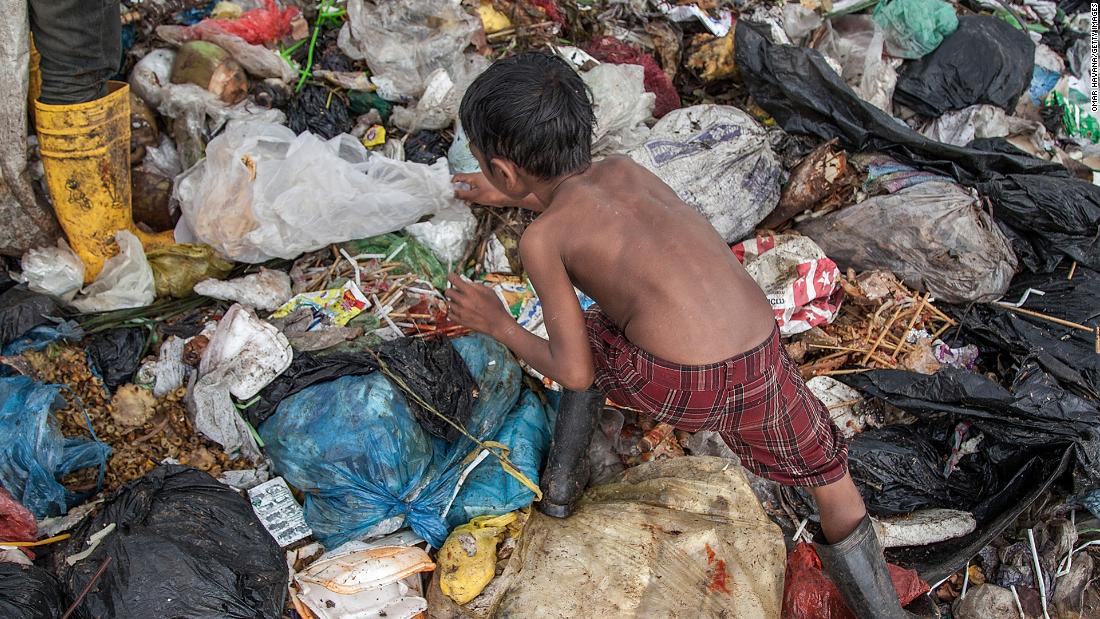 And as the nation confronts a legacy of systemic racism and inequality, there is a need to empower pediatricians to recognize these adverse impacts early and help guide children’s development earlier. That’s key to reducing known health disparities among African Americans, who are at higher risk for conditions such as depression, heart disease and diabetes, the study’s authors said.

“This study shows the effects that systemic exposure to violence has on children,” said senior author Katie McLaughlin, an associate professor of psychology at Harvard University and director of the school’s Stress & Development Lab.

She noted that making an effort to provide more stable home environments for kids as they grow up can dramatically reduce the strain on our public health system decades later, when accelerated aging processes can lead to full-blown diseases.

“The positive news is it’s never too late to reverse these changes,” she said. “Because the brain is so plastic so early in life, it presents an enormous opportunity for us to be able to intervene and prevent long-term damage.”

Childhood adversity can hasten the onset of puberty

McLaughlin and her colleagues analyzed 79 peer-reviewed studies that looked at a total of 116,000 participants who had grown up in harsh environments.

Those studies looked at how childhood adversity correlated with pubertal timing, cellular aging and changes in brain structure.

In those studies, the researchers saw a distinction between “threat” and “deprivation” environments. Threat environments were likely to include abuse and violence, and were more associated with accelerated aging. “Deprivation” environments, which are marked by child abuse, sexual assault, neglect or chronic poverty, had a notable but less dramatic effect on accelerating aging.

“Some of these markers of accelerated aging are really ease to observe,” McLaughlin said. “There’s a consistent pattern that growing up in a stressful environment leads to more aging compared with those who did not.”

With the bulk of the literature yielding an increasingly specific picture, this meta-anlaysis is empowering other researchers to take a more assertive tack in how they address childhood adversity.

“This is an important study that shows how threat and deprivation during childhood extend their long arms into adulthood,” said Eric Loucks, an associate professor of epidemiology at Brown University, who heads the Brown Mindfulness Center.

It helps Loucks frame his research into what science can do “for the many adults amongst us who were exposed to childhood abuse, neglect and poverty,” he said.

“The results are consistent with our own studies finding negative effects of maltreatment on brain structure,” said Amy Garrett, as assistant professor of psychiatry and radiology at the Long School of Medicine at the University of Texas Health Science Center at San Antonio. “We also have shown that early intervention can restore some of these effects.”

Children living in adversity will show signs that their cells are aging more quickly than usual, as measured by the length of their telomeres, which are caps at the end of chromosomes that protect our DNA, the meta-analysis found. Chronic stress is associated with shortened telomere length, and can lead to mental and physical health issues in adulthood.

This process can be illustrated by what scientists call an “epigenetic clock,” which can measure how stress can stretch someone’s body to appear biologically older than it really is.

“In a healthy adult, the epigenetic clock is right on target,” McLaughlin said. “For those who’ve gone through adversity, the clock would guess that they are much older than they are.”

Growing up amid trauma and violence was tied to the thinning of the ventromedial prefrontal cortex, a part of the brain associated with processing social and emotional information, in a systemic review of 25 of the studies in the review, all of which focused on how adversity affects brain structure.

Adverse childhoods marked by poverty and deprivation, on the other hand, were more likely to show thinning of the frontoparietal cortex, which controls sensory and cognitive tasks.

There are a couple explanations for why this might be the case. Aging more quickly than usual in a violent environment could simply be a way evolution kickstarts our ability to reproduce. And if the brain developed more quickly in a violent period, children would be more able to process and respond to dangers around them.

“These processes are likely adaptive in some way. In the long term they confer costs for our health,” McLaughlin said. “Mentally, that can be anxiety and depression later on. Physically it can be diabetes and heart disease.” Children living in adversity may have fight or flight response that is “consistently activated.”

These changes can be reversed

McLaughlin’s lab is testing out ways that pediatricians can screen for signs of violence or deprivation during a routine doctor’s visit. She noted, for instance, that if a child went through puberty early, it could be a signal to screen for adversity and then to develop a treatment plan of four to six visits to help equip the child with coping mechanisms.

“Reversibility is something we’re just beginning to learn about,” McLaughlin said.

For young people, psychosocial interventions such as cognitive behavioral therapy were a potential solution.

At the Brown Mindfulness Center, Loucks is developing a Reversibility Network of scientists studying how to remediate the long-term effects of childhood neglect, poverty and racial discrimination.

“One of the areas we are excited about is the potential of mindfulness programs to help ‘heal the past in the present moment,’ as Zen master Thich Nhat Hanh described in his book ‘Reconciliation,'” Loucks said.

He pointed to research showing that mindfulness-based cognitive therapy was effective in helping to prevent relapses of depression.

“Mindfulness training may help us be more aware of, and step away from, those well-worn habits that became ingrained when we were children due to our adverse experiences,” Loucks said. “We didn’t have the power and wisdom then that we do now as adults to learn how to help reverse, or at least blunt, the effects of early life adversity.”