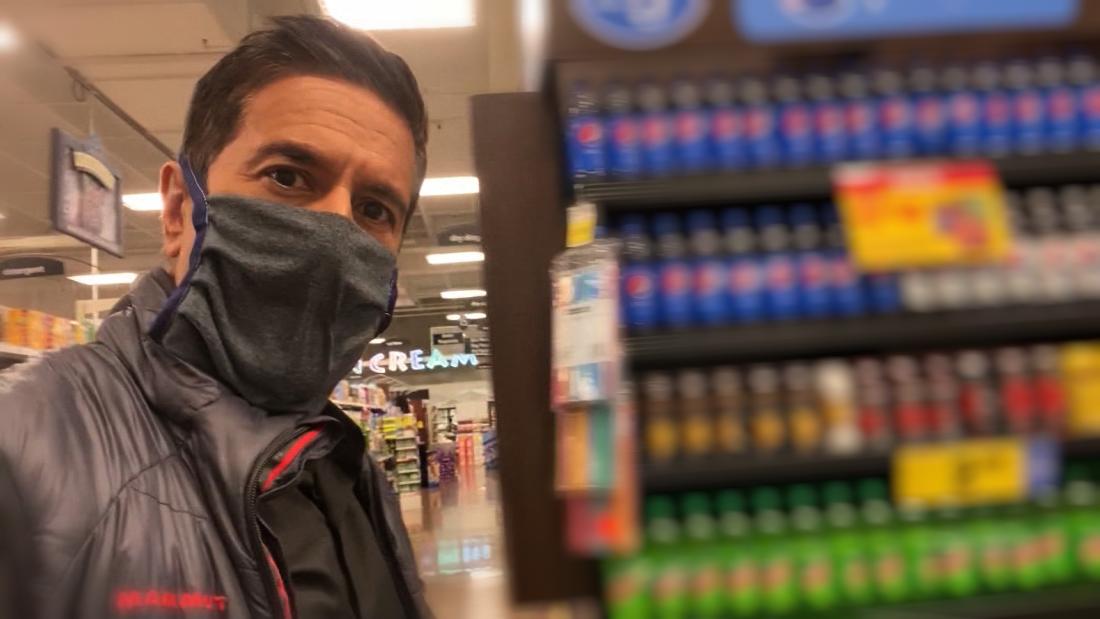 The researchers who took part in a Massachusetts Institute of Technology-led initiative did a cost benefit analysis of 26 different location types to determine what the tradeoff would be between someone’s relative risk of getting infected during a visit and the importance of that establishment in that person’s life and to the economy.

They also used anonymous geolocation data from 47 million mobile phones to track where people went in the United States during February and March.

How risky a location could be was based in part on how much social contact someone would have in that location, how many hours they’d spend there, how crowded it would be, how many visits they’d make, and how many unique visitors they might encounter.

Researchers also factored in visits by people 65 years and older and the distance traveled to the location. They measured economic benefits using US Census statistics and nationally representative consumer survey data.

They found some surprises.

“We find colleges to offer a relatively good trade-off, but most have shut down, leading to a 61% decline in visits,” researchers wrote in their report, which was published in the Proceedings of the National Academy of Sciences.

“Conversely, we find liquor and tobacco stores to be relatively poor trade-offs (due to mediocre economic importance and small busy stores), yet the number of visits to this category has declined by less than 5%.”

Some categories were easy — grocery stores have an obvious benefit and museums and movie theaters were of relatively low importance.

“Hardware stores are the location which has seen the largest increase in visits, as individuals scrounge for personal protective equipment and other home supplies,” the researchers noted.

The authors said there is a limitation to their analysis.

Many locations can make adjustments to limit contact. Most retailers can offer curbside pickup so people don’t have to go in the stores. For gyms, on the other hand, it’s harder since they emphasize physical contact and are locations where mask use is “unpleasant,” the researchers wrote.

Since many states have had to make reopening and closing decisions in the dark, the researchers said they hope their work will help policymakers figure out how to reopen the economy safely this time.