Georgia sleepaway camp’s Covid-19 outbreak is a warning for what could happen when schools reopen, CDC says 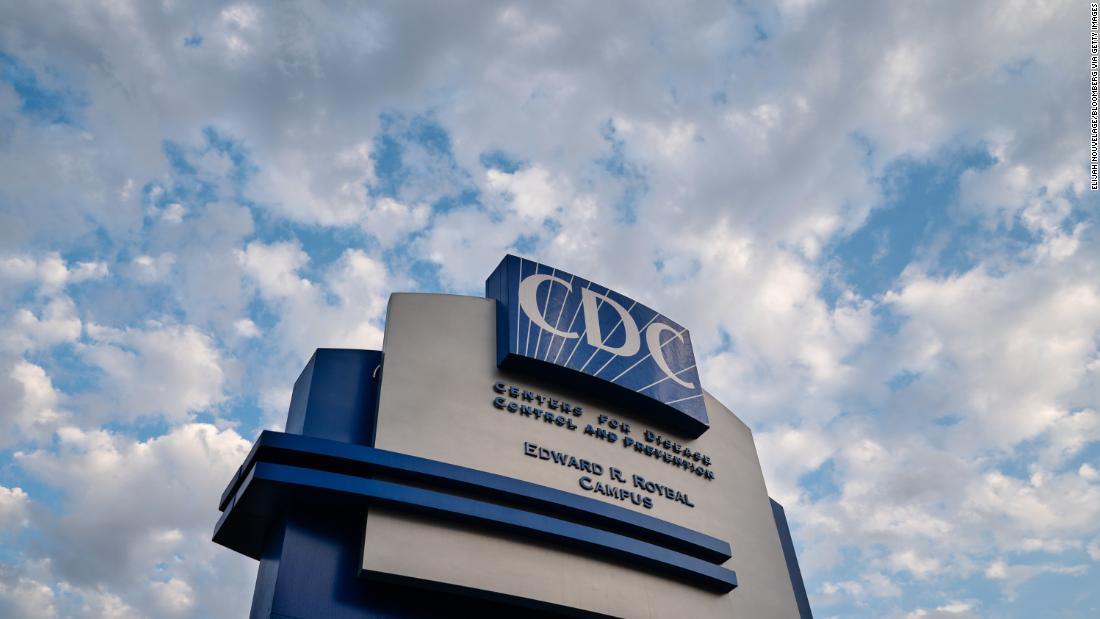 The camp had followed some but not all of the CDC mitigation steps against the spread of the new coronavirus — but was not enough to keep campers and staff free of illness.

“Settings, like multi-day, overnight summer camps, pose a unique challenge when it comes to preventing the spread of infectious diseases considering the amount of time campers and staff members spend in close proximity,” the CDC wrote in a statement.

“Correct and consistent use of cloth masks, rigorous cleaning and sanitizing, social distancing, and frequent hand washing strategies, which are recommended in CDC’s recently released guidance to reopen America’s schools, are critical to prevent transmission of the virus in settings involving children and are our greatest tools to prevent COVID-19,” the CDC said.

According to the study, published Friday in the CDC’s Morbidity and Mortality Weekly Report, the camp adopted most of the components outlined in the CDC document “Suggestions for Youth and Summer Camps,” but it did not make campers wear cloth face masks — only the staff.

Nor did the camp open windows and doors for increased ventilation In buildings.

Additionally, camp attendees engaged in “daily vigorous singing and cheering,” which might have contributed to transmission.

The study breaks down what happened at the camp when it opened its doors in mid-June to more than 600 campers and more than 120 staffers.

The Georgia Department of Health was notified and began its investigation the day after the first teenage staffer fell ill. All in all, test results were available for 344 (58%) of the 597 attendees from Georgia; among these, 260 (76%) were positive. At least 44% — 260 of 597 — got infected, although the researchers say not everyone was tested so the rate could be even higher. The 27 out-of-state attendees were not counted in this preliminary analysis.

Asymptomatic infection was common and may have played a role in the spread, the study authors said. Among 136 cases with available information on symptoms, 36 patients — 26% — reported no symptoms. Of the 100 who reported symptoms, those most commonly reported were subjective or documented fever, headache and sore throat.

“This investigation adds to the body of evidence demonstrating that children of all ages are susceptible to SARS-CoV-2 infection and, contrary to early reports, might play an important role in transmission,” the study authors wrote.

They also found the attack rate increased with increasing length of time spent at the camp, with staff members having the highest attack rate at 56%.

“These findings demonstrate that SARS-CoV-2 spread efficiently in a youth-centric overnight setting, resulting in high attack rates among persons in all age groups, despite efforts by camp officials to implement most recommended strategies to prevent transmission,” the study authors wrote.

CNN reported on an overnight camp with locations in north Georgia that earlier this month closed after positive Covid-19 tests, and have reached back out to ask if it was the camp in the study.