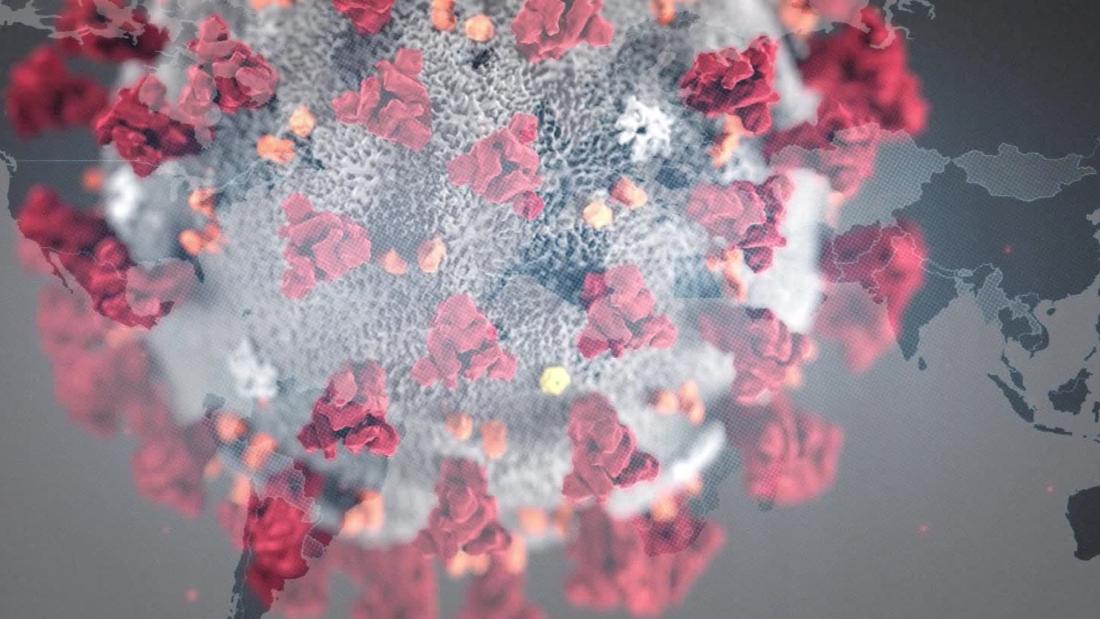 The inmates at Lee State Prison in Leesburg suffered flu symptoms and were hospitalized Sunday and Monday, the Georgia Department of Corrections said in a statement. Three other prisoners under observation suffered similar symptoms.

The entire inmate population at the facility will be screened and quarantined, the statement said without providing details.

In Alabama, the Department of Corrections said an administrative employee tested positive for coronavirus this week, and anyone who may have had contact with the person is in self-quarantine for 14 days.

Local authorities said this week that corrections officers in New York and Georgia had caught the virus, as well as an inmate at New York City’s Rikers Island. In Arizona, the state’s Department of Corrections said Wednesday that it would give inmates free hand soap after an advocacy group exposed a lack of cleaning supplies at local prisons and appealed to a federal judge to intervene.

The Rev. Jesse Jackson has urged President Donald Trump to get coronavirus testing for the 2.2 million people incarcerated in the United States.

“In prison there are too many people in proximity to each other who do not have the option of social distancing and there are literally millions of persons incarcerated who were arrested, but not convicted, who are languishing there awaiting trial,” he wrote in a letter to the President. “My concern is specifically with those arrested for nonviolent crimes.”

Jackson urged Trump to consider releasing people who are under pre-trial detention for nonviolent offenses when they test negative for the virus.

“Because ‘social distancing’ is not an option for prisoners … jail could become an incubator and death sentence for those incarcerated,” he said.

Prison staffers have voiced worries about an unprepared system, with officials citing short staffing and a lack of proper protective equipment. Criminal justice advocates have also called for the release of certain nonviolent offenders, including those who may be at greater risk from the virus. High-profile inmates including Michael Cohen and Michael Avenatti have asked to be released.

CNN’s David Shortell and Kara Scannell contributed to this report