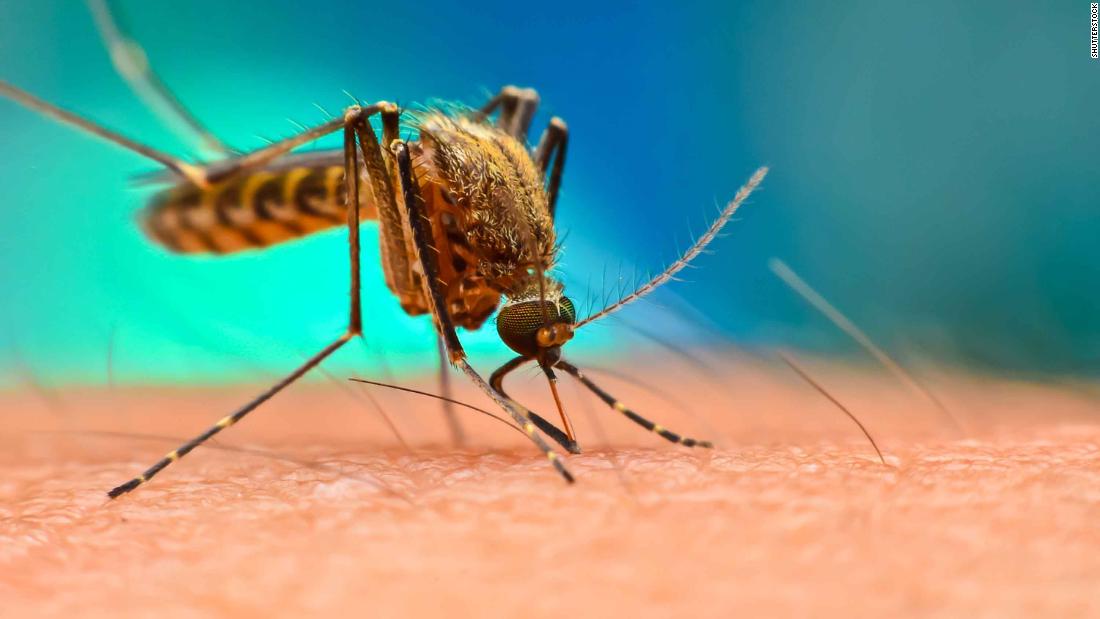 “The administration has used tax dollars and government resources for a Jurassic Park experiment, except without the island,” said Jaydee Hanson, policy director at the International Center for Technology Assessment and Center for Food Safety, in a statement.

“What could possibly go wrong? We don’t know, because they unlawfully refused to seriously analyze environmental risks,” she said.

Approved by the Environment Protection Agency this week, the pilot project is designed to test if the genetically modified mosquito is a viable alternative to spraying insecticides to control the Aedes aegypti. It’s a species of mosquito that carries several deadly diseases, such as Zika, dengue, chikungunya and yellow fever.

The mosquito OX5034 has been altered to produce female offspring that die in the larval stage, well before hatching and growing large enough to bite and spread disease. Only the female mosquito bites for blood, which she needs to mature her eggs. Males feed only on nectar, and are thus not a carrier for disease.

The mosquito is also approved to be released into Harris County, Texas, beginning in 2021, according to Oxitec, the US-owned, British-based company that developed the genetically modified organism (GMO).
The Environmental Protection Agency granted Oxitec’s request last month, after years of investigating the impact of the genetically altered mosquito on human and environmental health.
“This is an exciting development because it represents the ground-breaking work of hundreds of passionate people over more than a decade in multiple countries, all of whom want to protect communities from dengue, Zika, yellow fever, and other vector-borne diseases,” Oxitec CEO Grey Frandsen said in a statement.

A long fight in Florida

This week the state of Florida issued an Experimental Use Permit after seven state agencies unanimously approved the project. But it’s taken over a decade to obtain that approval.

In 2009 and 2010, local outbreaks of dengue fever, which is spread by the Aedes aegypti, left the Florida Keys Mosquito Control District desperate for new options. Despite an avalanche of effort — from aerial, truck and backpack spraying to the use of mosquito-eating fish — local control efforts to contain the Aedes aegypti with larvicide and pesticide had been largely ineffective.

And costly, too. Even though Aedes aegypti is only 1% of its mosquito population, Florida Keys Mosquito Control typically budgets more than $1 million a year, a full tenth of its total funding, to fighting it.

In 2012, the district reached out to Oxitec for help. The company had developed a male mosquito named OX513A, programmed to die before adulthood unless it was grown in water that contained the antibiotic tetracycline.

Batches of the sterile OX513A would be allowed to live and mate with females; however, their male and female offspring would inherit the “kill” programming and die, thus limiting population growth.

OX513A had been field tested in the Cayman Islands, Panama and Brazil, with Oxitec reporting a large success rate with each release. For example, a trial in an urban area of Brazil reduced the Aedes aegypti by 95%.
But when word spread in the Florida Keys that the mosquito was on the way, public backlash was swift: More than 100,000 people signed a Change.org petition against the proposal; that number has grown to more than 242,000 today.

The EPA spent years investigating the mosquito’s impact on both human health and the environment, allowing time for public input. But in the midst of the evaluation, Oxitec developed a second-generation “Friendly Mosquito” technology and withdrew the application for the first.

The new male mosquito, OX5034, is programmed to kill only female mosquitoes, with males surviving for multiple generations and passing along the modified genes to subsequent male offspring.

The EPA permit requires Oxitec to notify state officials 72 hours before releasing the mosquitoes and conduct ongoing tests for at least 10 weeks to ensure none of the female mosquitoes reach adulthood.

However, environmental groups worry that the spread of the genetically modified male genes into the wild population could potentially harm threatened and endangered species of birds, insects and mammals that feed on the mosquitoes.

“The Florida Keys and Houston and the surrounding communities are home to some of the most diverse and threatened species in our country. Once again, the Trump administration is callously disregarding scientific experts and the will of communities to force this risky experiment through,” said Dana Perls, program manager for the food and technology campaign of Friends of the Earth, in a statement.

The Center for Food Safety, Friends of the Earth and the Florida Keys Environmental Coalition joined other environmental groups to file an intent to sue the EPA within 60 days to stop the release.
In the meantime, the last hurdle still needs to be overcome: The Florida Keys Mosquito Control District must approve the company’s plan to release the mosquitoes. That meeting is scheduled for June 23.