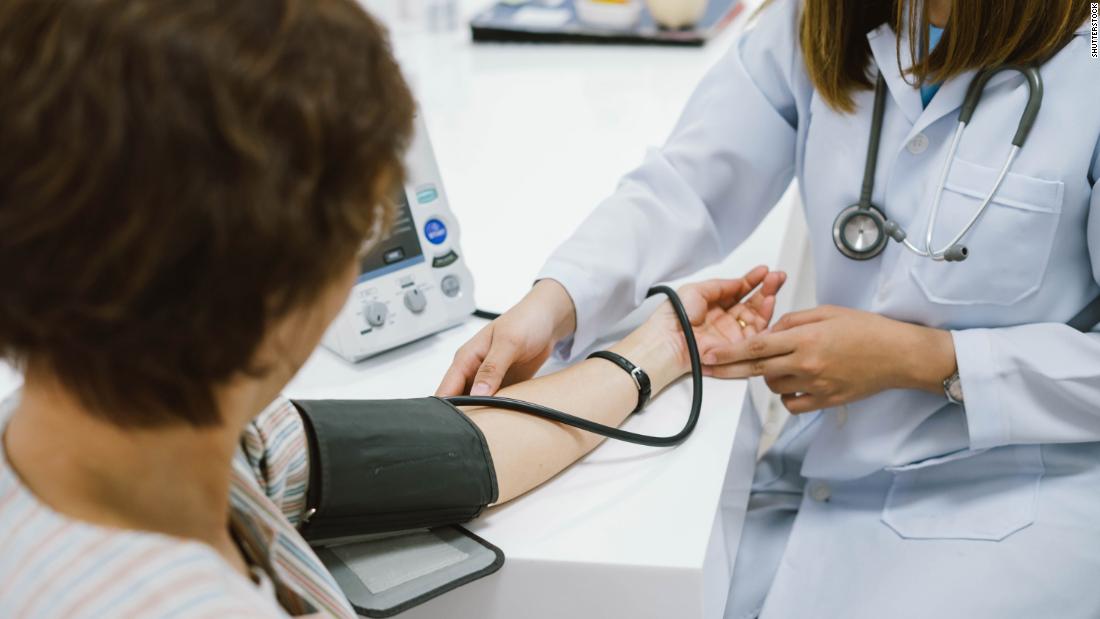 The analysis of 135,000 people living in England has suggested that although they’re are living longer, their lives aren’t necessarily healthier. Researchers described the finding as a concerning trend.

“Earlier in the 20th century, a rise in life expectancy went hand in hand with an increase in healthy lifespan — younger generations were living longer, healthier lives,” said George Ploubidis, a professor of population health and statistics at University College London and an author of the study.

“It appears that, for those generations born between 1945 and 1980, this trend has stalled. Those born later are expected to live longer on average, but with more years of ill health,” said Ploubidis, who is also director of research and chief statistician at UCL’s Centre for Longitudinal Studies.

The researchers compared people between ages 25 and 64 whose health was monitored between 1991 and 2014 as part of the Health Survey for England, an annual household survey.

“Our study shows that, for those born between 1945 and 1980, the overall trend is towards an increasing proportion of years in poor health, with some health conditions beginning at an earlier age,” said Stephen Jivraj, associate professor in quantitative social science in UCL’s department of epidemiology and public health. He was the lead author of the study, which published in the journal Population Studies.

“This has worrying implications for healthcare services, which already face increased demand because of an aging population.”

Later-born men were more likely to report high blood pressure, although this was not the case for later-born women.

More than half of the years of additional life expectancy gained by men and women who were age 25 between 1993 and 2003, the analysis showed, were expected to be spent in bad health.

While the study didn’t look at the reasons why people were likely to spend more years in poor health, Jivraj said that it was likely linked to diet and less physical exercise.

He also said widening social inequality over the generations studied could be a factor. Given the study used objective as well as self-reported measurements of health, Jivraj didn’t think it was a reflection of different expectations of personal health between generations.

“The additional life expectancy — we expected the proportion spent in good health to remain constant. We’re actually seeing the proportion of life spent in poor health become even greater, which is quite remarkable,” he said.