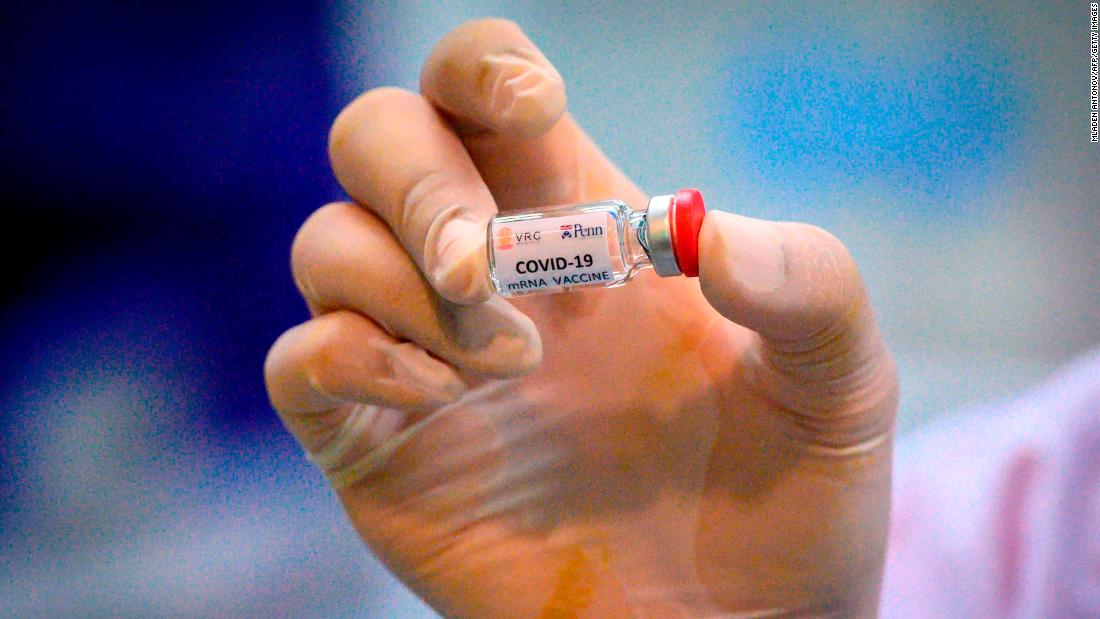 “I trust the FDA won’t roll over for politics, but there’s always a possibility. Trump is not a very good scientist, to say the least,” said Dr. Philip Russell, a retired major general and former commander of the US Army Medical Research and Development Command.

President Donald Trump says the effort to create a vaccine, which his administration has dubbed “Operation Warp Speed,” is moving with “record, record, record speed.”

“My administration cut through every piece of red tape to achieve the fastest-ever, by far, launch of a vaccine trial for this new virus,” Trump said May 15, adding that the researchers involved have “never moved like this, or never even close.”

Before it goes on the market, a vaccine must first be approved by the US Food and Drug Administration, after undergoing a rigorous, three-phased trial process.

“I would hope the FDA stands fast and demands enough safety data that we won’t kill somebody with it,” said Russell, a recipient of the Legion of Merit who helped develop vaccines against malaria, hepatitis A and adenovirus.

Writing in The New York Times Monday, a University of Pennsylvania professor whose team developed a vaccine for rotavirus and a former White House health policy adviser under President Barack Obama, said they have concerns about political pressure to rush a Covid vaccine.

In their opinion piece, Dr. Paul Offit and Dr. Ezekiel Emanuel lay out the possibility that Trump will announce a vaccine before it’s ready as part of an “October surprise” to win the election.

“Given how this president has behaved, this incredibly dangerous scenario is not far-fetched,” the doctors wrote.

Ten teams around the world, including four in the United States, are currently in clinical trials with possible coronavirus vaccines. So far, the studies have been relatively small, but large-scale trials of tens of thousands of people are expected to begin next month.

At a White House Rose Garden event May 15, Trump said Operation Warp Speed will “safely expedite the trials.” To save time, some vaccines will be manufactured as they’re being tested. If it turns out they don’t work, they won’t be used

Dr. Francis Collins, director of the National Institutes of Health told CNN that “if all goes well” 100 million doses of the vaccine would “maybe” be available by early next year.

“As a scientist, a physician, and the director of the National Institutes of Health, we will make these decisions solely on the basis of the evidence for individual vaccines. This will not be influenced by other factors that might put people at risk,” he said.

“I want to assure everybody who’s heard the [words] ‘warp speed’ and worried that that means we’re cutting corners on safety, that we absolutely will not do this,” Collins added. “No vaccine is going to be put forward unless it’s been checked out very thoroughly, both in terms of is it safe and does it protect you.”

He added that “if any of these prove not to have absolutely convincing safety profiles and effectiveness profiles, then we are not going to be going forward with that vaccine.”

Collins noted that some Americans might say no to a coronavirus vaccine.

“I’m a bit concerned to see there’s a fair amount of skepticism in the American public about whether or not they would take such a vaccine,” he said. “We won’t get past Covid-19 unless we have a substantial majority of our public ultimately rendered immune.”

A CNN poll in May found one-third of American said they would not try to get vaccinated against the coronavirus, even if the vaccine was low-cost and widely available.

Russell said he, too, is worried that some people won’t get a Covid-19 vaccine.

“[We have] a huge anti-vaccine advocacy group out there, and to feed them more ammunition would be dangerous. It could be terrible,” he said.

CNN’s Wes Bruer and Dana Vigue contributed to this report.