Floor sitting benefits: Is it better than sitting on a chair? 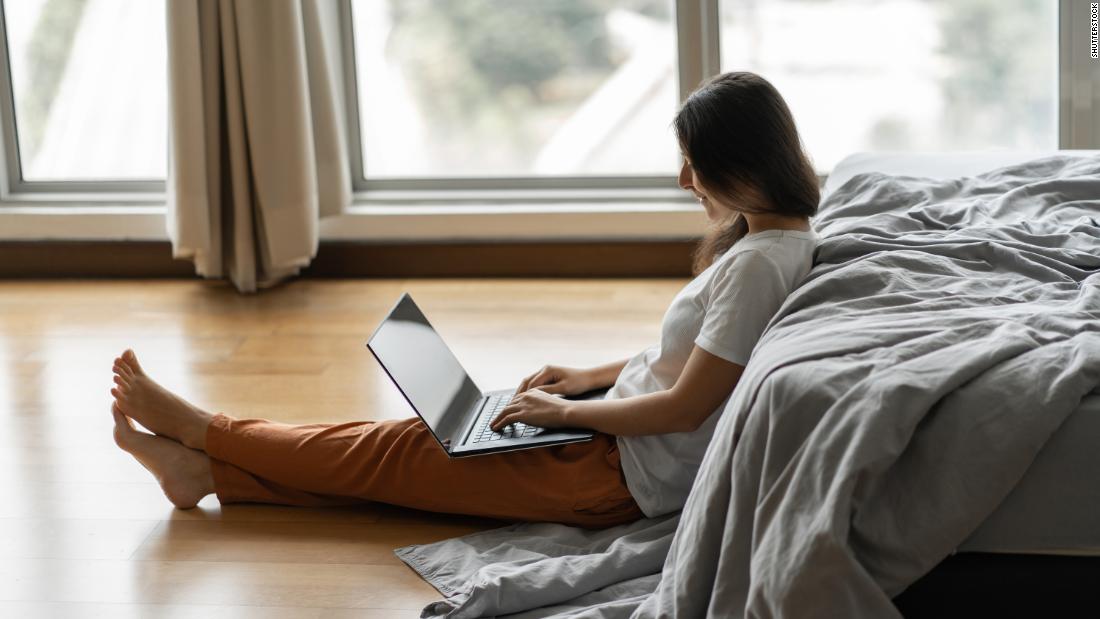 According to reports, many English-speaking people refer to floor sitting as “Indian style,” though it’s also known as “Turkish style.” In Korea, it’s called “Yangban style” — named after the traditional ruling class. While in Japan, the formal way to sit is called “seiza,” which involves sitting on the heels with the knees resting on the floor.

Effects on the body

Anecdotal and clinical evidence have shown that different ways of sitting place different physical stresses on our bodies. Sitting for a long time in the same position normally affects the structure of your low back, called the lumbar region of the spine and the movement characteristics of your pelvis. And it’s believed this might lead to health problems in the long run, such as arthritis.
This is why people are normally advised to make use of appropriate supports or assistive devices and to switch positions often when sitting for a long time.
Researchers and doctors have looked at the ergonomics of sitting on chairs and have provided a variety of tips on sitting upright and how to avoid long-term health problems. But there is actually little scientific evidence on sitting on the floor.
Despite this, health professionals are increasingly advising that sitting on the floor helps to maintain the natural curvature of the spine and so helps people sit more upright and improve posture. It’s also claimed that sitting on the floor helps to improve strength and flexibility and can help you avoid lower-back pain.
READ MORE: 3 reasons you have neck pain — and why ‘bad posture’ probably isn’t one of them

Though there is limited research on floor sitting, there may be some truth to these claims. This is because the spinal structure shows an inward natural spine curvature at the lower back called lumbar lordosis. When sitting on the floor, the lumbar lordosis is relatively low, which is closer to our natural position and posture.

Sitting cross-legged could also bring about the natural and correct curvature both at the upper and lower back, effectively stabilising the lower back and pelvis region. But that said, certain sitting postures rotate the pelvis backwards and the lumbar lordosis is more flattened than it is when sitting on a chair, which can cause problems.
READ MORE: Is telehealth as good as in-person care? How to get the most out of remote health care

Previous research has shown that when sitting on the floor, the changes in the lumbar lordosis mostly occur at a vertebral or the segmental level at the lower end of the spine. In this respect, sitting on the floor can easily aggravate lower back pain. To avoid this, sitting with a lordotic lumbar curve is important.
Studies also claim sitting with your legs crossed on a chair induces a greater load on the intervertebral discs and spine — especially when in a slumped position as this can further increase disc pressure and aggravate chronic low back pain. This is why it’s very important to use the correct sitting posture.
The exact relationship between sitting posture, how and which muscles work and low back pain still needs to be established. But scientific research shows that some lumbo-pelvic muscles, the muscles in our hip regions, play an important role in postural stabilisation.
There is also some evidence that sitting on the floor with folded legs is less harmful when compared to other sitting postures, such as squatting and sitting on the floor with stretched legs. Indeed, one study found that squatting along with cycling were both risk factors for knee osteoarthritis.
While high-quality scientific evidence is still lacking on the benefits of floor sitting, it is becoming a growing trend — particularly among people choosing to adopt more minimalist or furniture-free lifestyles.
So what’s the best way to sit? While a comfortable sitting position will probably vary from person to person, the key to good sitting is regular movement and changing your position often. These changes could be as simple as moving side to side in the chair or standing up and stretching every now and again. Basically, listen to your body, it will tell you what it needs.
READ MORE: Is bar soap as gross as millennials say? Not really, and we’re all covered with microbes anyway