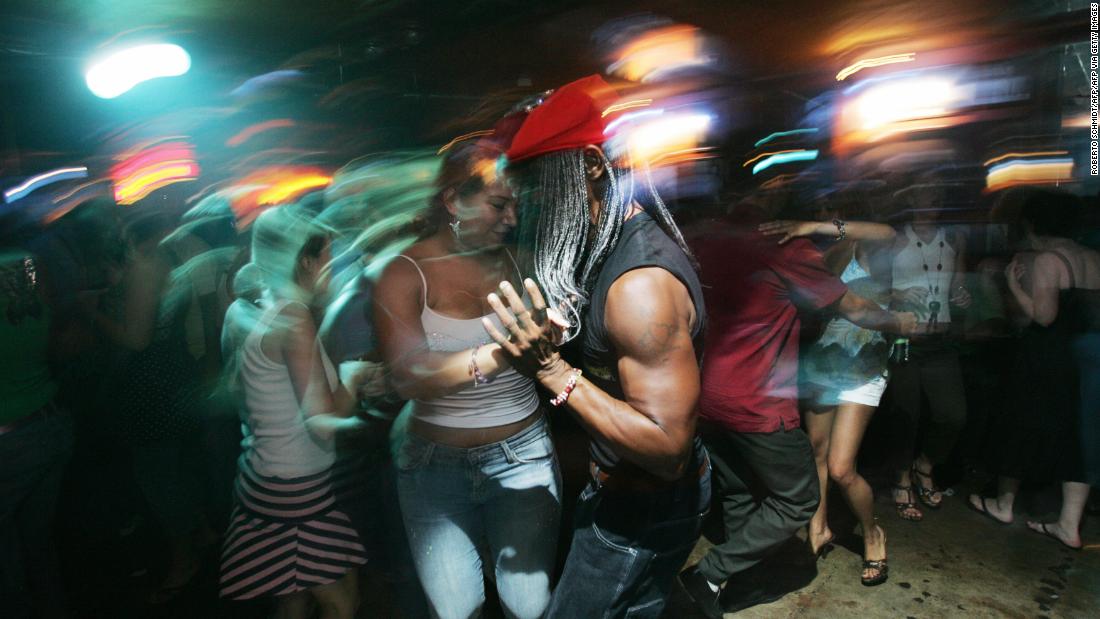 They found evidence that a single, intense dance workshop led to the spread of Covid-19 to 112 different people.

The infections aren’t recent — the class was held in February and the cases were all identified by March 9 — but the new research offers insight into how rapidly coronavirus can spread in enclosed spaces.

Almost 30 instructors participated in the original workshop, held in Cheonan, South Korea. They trained intensely for four hours, and while none had symptoms at the time, eight instructors eventually tested positive for the virus.

“By March 9, we identified 112 Covid-19 cases associated with fitness dance classes in 12 different sports facilities in Cheonan,” they wrote.

Half of the cases were the result of direct transmission from instructors to students, and some people went on to infect others outside of class.

“The instructors and students met only during classes, which lasted for 50 minutes two times per week, and did not have contact outside of class. On average, students developed symptoms 3.5 days after participating in a fitness dance class,” the Dankook team wrote.

“Before sports facilities were closed, a total of 217 students were exposed in 12 facilities, an attack rate of 26.3%,” they added.

A number of factors may have made it easier for the virus to spread, according to Dankook’s Sukbin Jang and colleagues.

“The moist, warm atmosphere in a sports facility coupled with turbulent air flow generated by intense physical exercise, can cause more dense transmission of isolated droplets,” they wrote.

Classes linked to transmission had five to 22 students and took place in small spaces for almost an hour. No cases were seen in classes with fewer than five participants.

One of the instructors, though, taught Pilates and yoga — and none of her students contracted the virus. “We hypothesize that the lower intensity of Pilates and yoga did not cause the same transmission effects as those of the more intense fitness dance classes,” the researchers said.