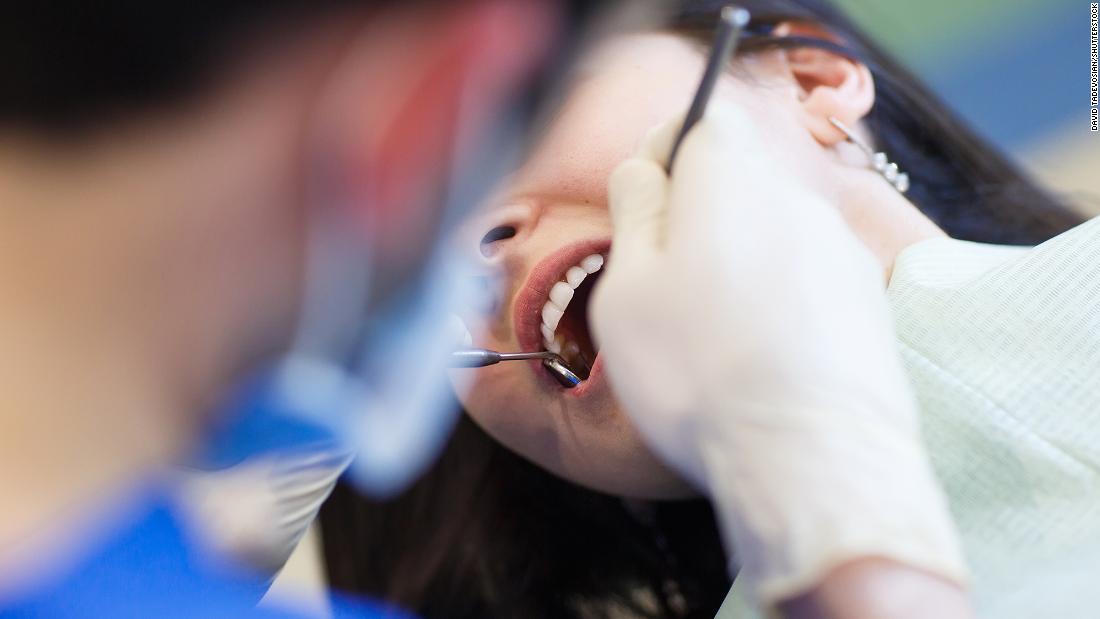 The updated FDA guidance said the filling material could lead to health issues for those with a hypersensitivity to mercury.

Dental amalgam fillings are a mixture of silver, tin, copper and mercury. The FDA and American Dental Association have said for years the material is safe, but advocates have called for a filling material that doesn’t contain mercury since the 1970s.

The FDA’s updated recommendations said dental amalgam is safe for most, but there are some who should avoid the material, including pregnant women and their developing fetuses; women who plan to become pregnant; women who are nursing; children, especially those that are under the age of six; people with kidney problems; and people with pre-existing neurological conditions like multiple sclerosis, Parkinson’s or Alzheimer’s.

Dental amalgam is widely used because it is strong, durable and less expensive than other filling materials, but over time it can release small amounts of mercury vapor. The amount of vapor released depends on how much people grind their teeth and how old the particular filling is.

“Although the majority of evidence suggests exposure to mercury from dental amalgam does not lead to negative health effects in the general population, little to no information is known about the effect this exposure may have on members of the specific groups…who may be at greater risk to potential negative health effects of mercury exposure,” the FDA said on its website

For people in those vulnerable categories, the FDA suggests dentists use alternatives, like resin and glass cement fillings.

The FDA doesn’t recommend people remove or replace fillings that are in good condition because the removal can increase exposure to mercury vapor and hurt the healthy tooth structure.

After the FDA guidance was updated, the American Dental Association said it “reaffirms its position that dental amalgam is a durable, safe and effective cavity-filling option.”

“There was no new scientific evidence cited as part of the FDA recommendation,” the ADA said.