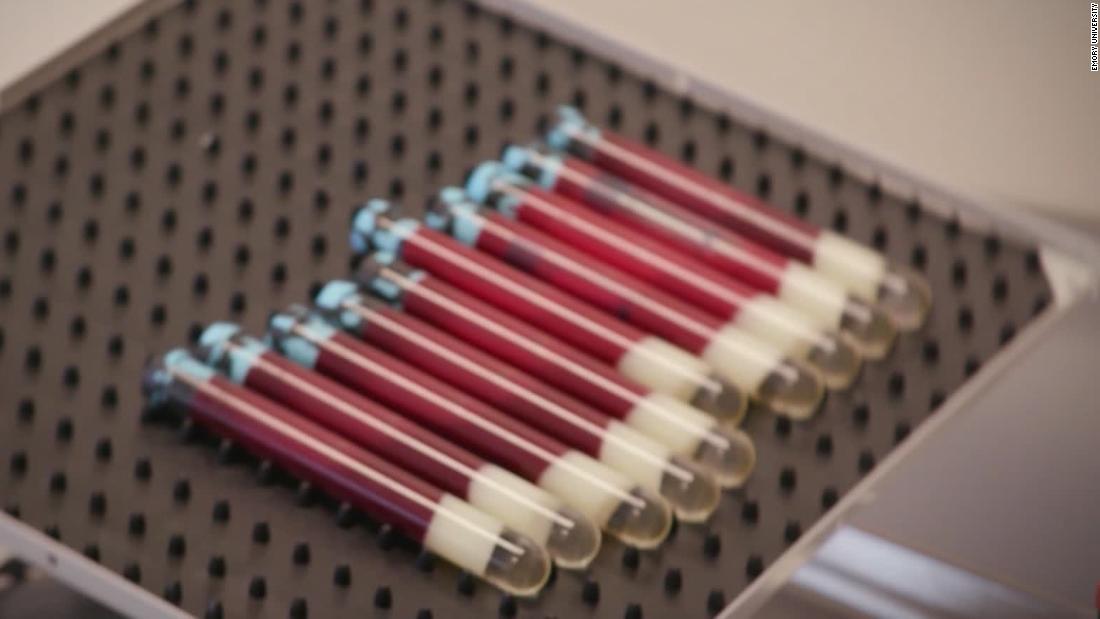 That would make it difficult, if not impossible, for any vaccine maker to apply for emergency use authorization by Election Day, as President Trump has suggested, or by the end of October, as the CEO of Pfizer has hinted.
I
t made similar suggestions in documents for an October 22 meeting that has long been scheduled for vaccine advisers to meet and discuss requirements for either emergency use authorization or a full biologics license application for any potential coronavirus vaccine.

“Data from Phase 3 studies should include a median follow-up duration of at least two months after completion of the full vaccination regimen to help provide adequate information to assess a vaccine’s benefit-risk profile, including: adverse events; cases of severe COVID-19 disease among study subjects; and cases of COVID-19 occurring during the timeframe when adaptive (rather than innate) and memory immune responses to the vaccine would be responsible for a protective effect,” the FDA said in the guidance.

The two months number should come as no surprise. The FDA has been telling companies for some time, says Dr. Peter Marks, director of the Center for Biologics Evaluation and Research, the FDA division that approved vaccines.

“We’ve made it clear that we want to see a median of about two months of follow up for any of the vaccines that come in, and while it would be nice to have much more, we have to balance the safety we get upfront with the need to try to save lives with a vaccine that’s helping to prevent a virus that’s killing 1,000 or more people a day in the United States,” Marks said in a YouTube interview with the Journal of the American Medical Association posted Monday.

The two vaccines that are furthest along in clinical trials — those being made by Moderna and Pfizer — each require two doses. Moderna’s is being given to volunteers in two doses 28 days apart; Pfizer’s is being delivered in two doses 21 days apart.

The researchers testing the vaccines are then waiting to see how may people eventually become infected with the virus, and whether fewer people who get the real vaccine become infected versus those injected with placebo.

The FDA also wants to wait to ensure that people do not report side effects after that second shot.

“Safety is what keeps me up at night,” Marks said in the JAMA interview. “Because the way we’re going to get over Covid-19 is if we get a vaccine that has 70% or 80% efficacy and we can deploy that to 70 or 80% of the population, we actually have a chance of having herd immunity, and we can be back in restaurants and in banks … and doing what we normally do,” he added.

“It’s only going to happen if people have confidence enough to go get vaccinated and we do have a crisis in vaccine confidence.”

The agency said it wants to make sure any vaccine is safe before giving authorization to deliver it to millions of people.

“In general, FDA’s guidance documents, including this guidance, do not establish legally enforceable responsibilities. Instead, guidances describe the Agency’s current thinking on a topic and should be viewed only as recommendations, unless specific regulatory or statutory requirements are cited. The use of the word should in Agency guidance means that something is suggested or recommended, but not required,” the meeting document reads.

FDA officials have been clear in saying they want to have conversations with vaccine makers, rather than laying down strict rules that must be followed, for providing emergency use authorization for any vaccine.

“The FDA has already communicated with individual manufacturers about its expectations, data the agency intends to consider, and what we expect to see in a request for an emergency use authorization to demonstrate safety and efficacy,” an FDA spokesperson told CNN via email.

“FDA has also already provided recommendations in our June 2020 guidance, which is available on FDA’s website and includes recommendations regarding the clinical data needed to establish safety and efficacy in support of the approval or authorization of a COVID-19 vaccine. The FDA remains absolutely committed to continuing to support the scientific development and evaluation of safe and effective vaccines in a manner that is transparent to the American public.”

Most bad reactions to vaccines some between two and three months after people get them, Marks told a vaccine symposium spinsored by Johns Hopkins University and the University of Wasington Tuesday. “For instance, Guillain-Barre, perhaps it’s six weeks, but for transverse myelitis, it’s more like three months,” marks said.

Marks has said staff are trying to filter out political arguments as they focus on data from clinical trials involving tens of thousands of volunteers.

“That still means that the safety profile of a vaccine that’s going to be deployed in millions of people has to be incredibly clean,” he said. An EUA for a vaccine will be stricter than an EUA would be for a drug designed to rescue sick and dying people, because a vaccine is given to healthy people, so the risk benefit ratio is different.

“We need to have a strong efficacy signal,” he said. If people get vaccinated, they may stop taking other precautions against becoming infected.

“If we tell them it’s got 70% efficacy, they may change their behavior, And if they are going to take their guard down a notch, we better make sure it does what it says it’s supposed to do,” Marks said.

FDA officials have repeatedly said they will not skimp on safety considerations for a coronavirus vaccine even as Trump tries to promise one by Election Day.