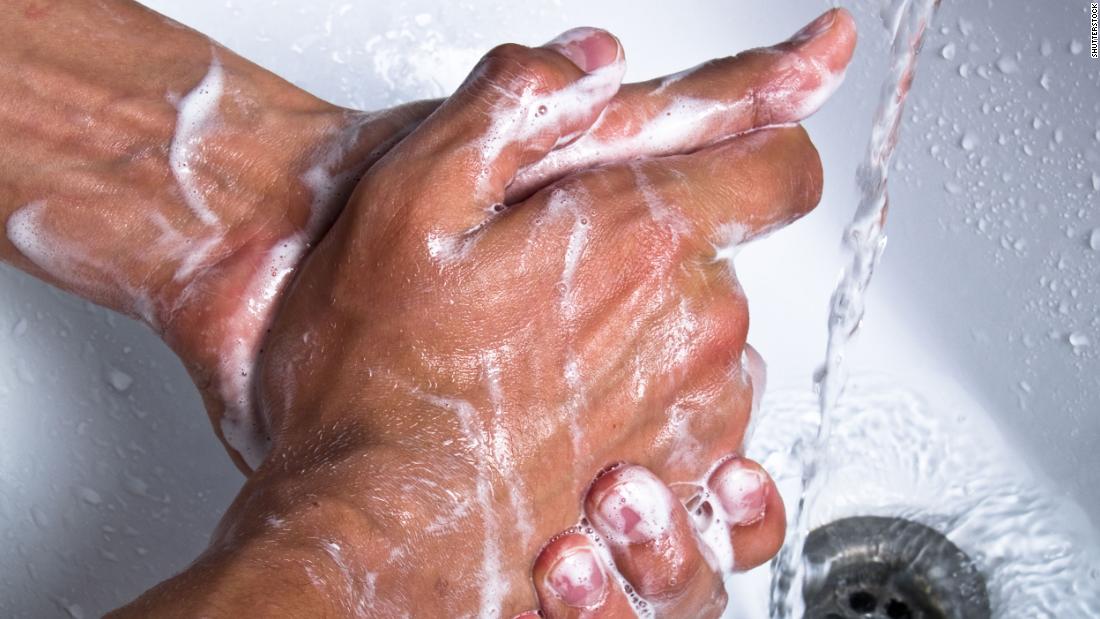 Some experts had worried that face coverings could create a false sense of security for wearers but a review of existing — albeit limited — evidence by researchers at the University of Cambridge and King’s College London in the UK found that this doesn’t appear to be the case.

“Many public health bodies are coming to the conclusion that wearing a face covering might help reduce the spread of SARS-CoV-2, and the limited evidence available suggests their use doesn’t have a negative effect on hand hygiene,” said co-author James Rubin, a reader in the psychology of emerging health risks at the King’s College department of psychological medicine, in a press statement.

Wearing face coverings to protect against Covid-19, particularly in shared indoor areas like public transportation, is now required or recommended in more than 160 countries, according to the study, which was published in BMJ Analysis.

As part of their study, the authors looked at 22 systematic reviews that examined the impact of mask wearing on respiratory viruses, including flu but not Covid-19.

They found six randomized controlled trials that looked at hand hygiene, and their results suggested that wearing masks does not reduce the frequency of hand washing or hand sanitizing. In fact, the paper said that in two studies self-reported rates of hand washing were higher in the groups allocated masks.

“Within the mask-wearing context, the authors point out that one precautionary behavior (like mask-wearing or hand-washing) may actually remind the wearer about the need to perform the other related behaviors — thus reinforcing the whole suite of behaviors that combine to reduce transmission,” said Dr. Julian Tang, honorary associate professor in respiratory sciences at the University of Leicester, who wasn’t involved in the research.

The idea that that people have a level of risk they are comfortable with and they adjust their behavior to maintain that risk level — what scientists call risk compensation — may seem intuitive at an individual level. For example, people run for longer to offset an indulgent meal and a cyclist may wear a helmet to cycle faster.

However, there’s little hard evidence for this type of risk compensation. Studies have found little to no support for the hypothesis that bicycle helmet use is associated with engaging in risky behavior, according to this latest research.

Similarly, in another example cited by the paper, HPV vaccination did not lead to an increase in unprotected sex, as some had speculated. In fact the opposite effect was found — those who were vaccinated were less likely to engage in unprotected sexual behavior as measured by rates of sexually transmitted infection.

“Evidence is growing that wearing face covering reduces the spread of SARS-CoV-2, and the limited evidence available does not support concerns that their use adversely affects hand hygiene,” the study said.

“This is in keeping with the larger body of evidence on interventions for which risk compensation has been shown to be an unfounded concern.”

The authors added that more research was needed to understand how people behave when wearing face coverings in different indoor spaces to see whether mask use affects social distancing.

“The concept of risk compensation, rather than risk compensation itself, seems the greater threat to public health through delaying potentially effective interventions that can help prevent the spread of disease,” said Professor Dame Theresa Marteau at the University of Cambridge’s Behavior and Health Research Unit, who led the research.