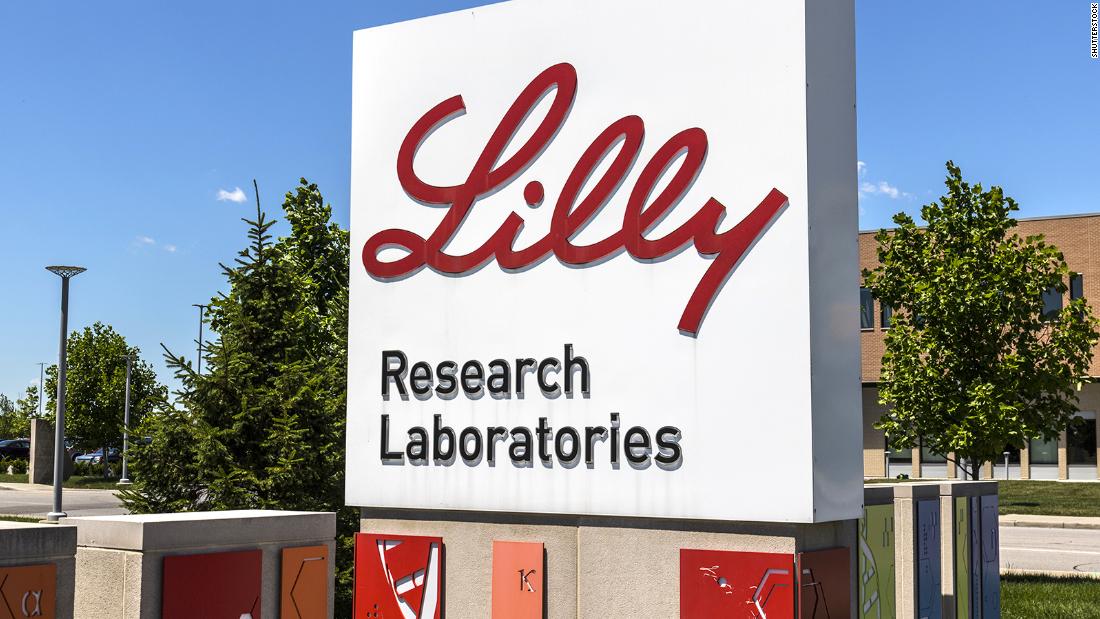 Taken over 18 months, that 32% slowing of decline could be noticeably impactful for Alzheimer’s patients, noted Maria Carrillo, chief science officer at the Alzheimer’s Association, who was not involved in the study.

“Out of 18 months, in comparison to the people that did not get the drug, these folks were declining six months slower,” Carrillo said. “That’s six more months of better cognition, better memories, better enjoyable times with your family.”

Decline was measured using the Integrated Alzheimer’s Disease Rating Scale, which measures both cognitive and functional ability, like memory and the ability to perform daily tasks.

Carrillo said the Phase 2 trial results are early but promising, and represent some of the most robust data on a single drug’s ability to slow the progression of Alzheimer’s disease.

“This has a lot of potential,” Carrillo added. “It could be a first step towards slowing more significantly, or stopping, cognitive decline in these earlier stages, which would really be transformational for our field.”

The researchers also looked at the drug’s impact on the buildup of amyloid beta plaque and tau proteins, which are considered hallmarks of Alzheimer’s disease.

At 52 weeks, almost 60% of participants had reached amyloid-negative status, meaning their levels were at those of otherwise healthy people. At 76 weeks, amyloid plaque levels — measured in centiloids — decreased by 85 centiloids more than in those who received the placebo, the researchers reported.

Patients who reached these low levels of amyloid beta plaque were taken off of donanemab and given the placebo.

“Once these participants were cleared of amyloid in the brain, the drug was taken away, and that slowing still continued,” Carrillo. “That is important because then you don’t have the continued monitoring of any safety or adverse events.”

Participants who received donanemab also showed a greater reduction in the overall tau load than those who received the placebo.

Carrillo said this study was unique in that it screened participants for the presence of both amyloid beta plaque and tau before they entered the trial.

Some researchers in the field believe that “if you stop amyloid early enough, and you slow down that tau, you might be able to slow Alzheimer’s,” Carrillo. “That’s what this paper is trying to show, and it is one of the very first times we’ve seen this.”

The research on donanemab is still early, and the researchers say that longer and larger trials are needed to determine the safety and efficacy of the drug.

“We are extremely pleased about these positive findings for donanemab as a potential therapy for people living with Alzheimer’s disease, the only leading cause of death without a treatment that slows disease progression,” Dr. Mark Mintun, Eli Lilly’s vice president of pain and neurodegeneration, said in a January statement announcing the trial results. Mintun said additional, ongoing research would aim to replicate the findings.

No new approved treatments since 2004

The US Food and Drug Administration has not approved a new Alzheimer’s drug since 2004. The experimental Alzheimer’s drug aducanumab, developed by the pharmaceutical company Biogen and its Japanese partner Eisai, is currently under review by the FDA.

Many of the most promising Alzheimer’s drug candidates aim to target amyloid beta plaques and tau proteins, since the buildup of these correlates with the progression of Alzheimer’s disease. The goal with drugs such as donanemab isn’t to cure the disease, but to preserve a person’s memory and cognition for longer.

Alzheimer’s disease is the most common form of dementia, and currently affects 6.2 million Americans age 65 and older, according to the Alzheimer’s Association. The US Centers for Disease Control and Prevention says that number is expected to rise to at least 14 million people by 2060.