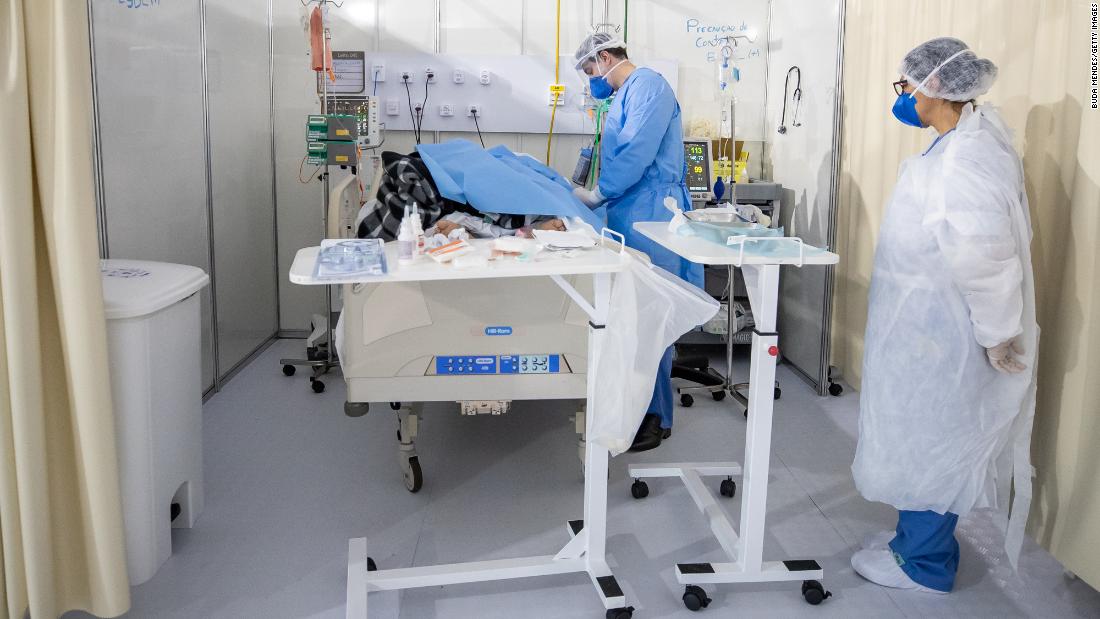 Their findings, published Wednesday in the New England Journal of Medicine, point to a possible explanation for why some people get so seriously ill with the virus, while most barely show any symptoms at all.

The large international team first published their findings on a non-peer-reviewed preprint server. The report has now been reviewed and published in the widely respected journal.

The researchers, led by Andre Franke, a professor of molecular medicine at the University of Kiel in Germany, studied more than 1,900 severely ill coronavirus patients in Spain and Italy, and compared them to 2,300 people who were not sick. They did what’s known as a genome-wide association study, trawling through the entire genetic map to find two DNA variations that were more common in the sickest patients.

“We detected a novel susceptibility locus at a chromosome 3p21.31 gene cluster and confirmed a potential involvement of the ABO blood-group system in Covid-19,” they wrote. And two places in the genome were linked with the risk of developing respiratory failure.

The researchers cannot say if blood type is a direct cause of the differences in susceptibility. It might be that the genetic changes that affect someone’s risk also just happen to be linked with blood type, they said.

The two genetic variations they found could be associated with a person’s immune response. A so-called cytokine storm — an overwhelming overreaction of the immune system — is blamed for the deadliest effect of coronavirus in many patients.

Dr. Roy Silverstein, a hematologist who is the chairman of the department of medicine at the Medical College of Wisconsin, says the blood type link is plausible.

The genes that control blood type also affect structures called sugars on the surfaces of cells, which in turn could affect the ability of the virus to infect those cells, he said. Plus, blood type is linked with the risk of developing blood clots, and it’s now clear that severe coronavirus infections are marked by unusual blood clotting throughout the body.

But Silverstein, a past president of the American Society of Hematology, said the findings mean very little for the average person. While the increased risk may sound large, over a whole population of people it’s not much at all, he told CNN.

“The absolute difference in risk is very small,” he said. “The risk reduction may be statistically significant, but it is a small change in actual risk. You never would tell somebody who was Type O that they were at smaller risk of infection,” he said.

What the findings are more useful for would be in designing drugs or vaccines against coronavirus, researchers say.