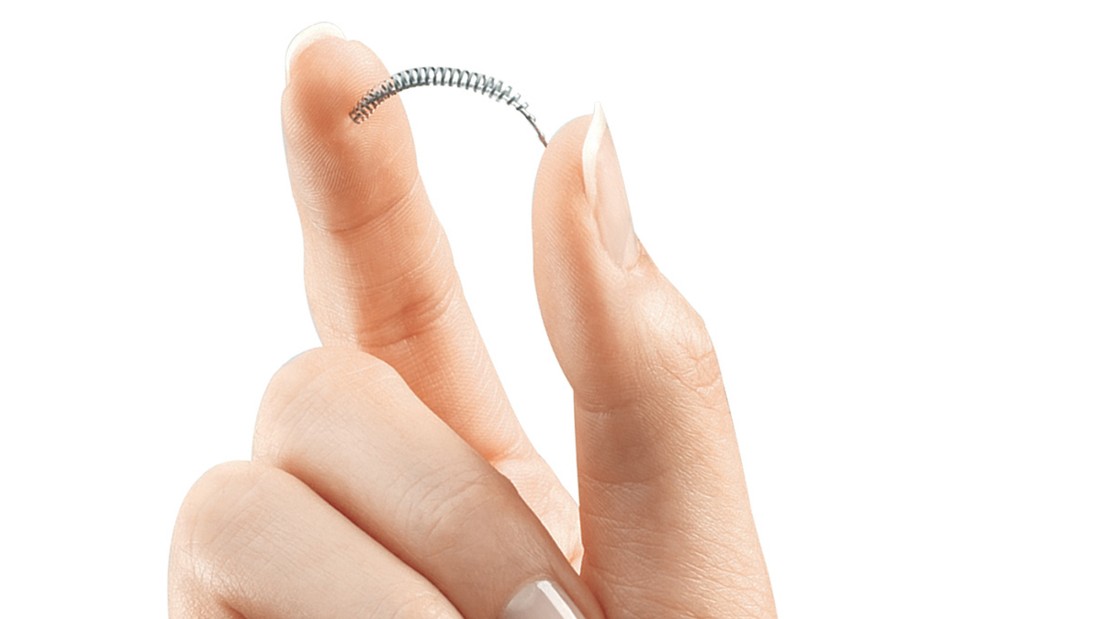 A total of 1,128 women enrolled in the study at 60 investigational sites in the United States. There were 340 patients in the Essure group and 788 patients in the tubal sterilization group.

In 2016, the FDA ordered the pharmaceutical company Bayer to gather additional data on Essure’s risks and benefits and to compare them with laparoscopic tubal ligation — a procedure commonly referred to as having one’s tubes tied.

Then in 2018, Bayer announced it would no longer distribute or sell the Essure device in the United States. The FDA required Bayer to extend its postmarket surveillance study from three to five years.

“Although Essure is no longer available for implantation in the U.S., the FDA remains committed to evaluating long-term safety information in women who have received the device, including data from an FDA-required postmarket surveillance study,” Cornelison said.

“The FDA is working with Bayer, Essure’s manufacturer, to modify its study to include an additional interim analysis at one year of follow up after patients’ permanent birth control procedure — this is earlier than the previously planned analysis at three years,” Cornelison added. “We believe this change is important to continue to closely monitor patient outcomes and communicate about the results in a more meaningful way.”

The FDA also noted that it continues to recommend that women who have been using Essure successfully to prevent pregnancy can and should continue to do so. Women who suspect the device may be related to symptoms they are experiencing, such as persistent pain, should talk to their doctor about what steps may be appropriate, according to the agency.

Removing the device comes with its own risks and the agency said patients should discuss the benefits and risks of any procedure with their health care providers before deciding on the best option for them.