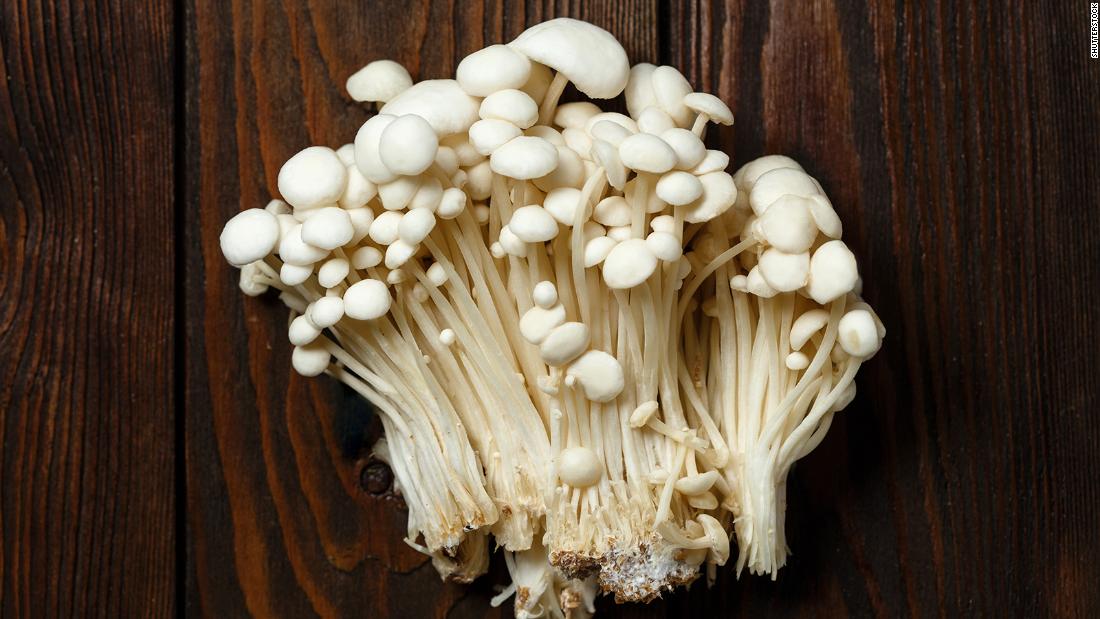 The Green Company is likely the source of the outbreak, the CDC said.

In April, the US Food and Drug Administration put the company on an Import Alert and H&C Foods recalled the mushrooms that had been supplied by that company.

The Korean Ministry of Food and Drug Safety had also found listeria in enoki mushrooms produced by two firms from that country.

In the US, the 36 illnesses were across 17 states. Two deaths were in California, and there was one death each in Hawaii and in New Jersey. There were also six cases involving pregnant women that resulted in two miscarriages.

The mushrooms should be past their shelf life now, so they should not be for sale any longer and the outbreak should be over as of Tuesday, the CDC said. But if someone did have the mushrooms in their kitchen, the agency said it is important to wash and sanitize any surfaces and containers that may have come into contact with the recalled mushrooms. The listeria bacteria can survive in refrigerated temperatures and can also spread to other surfaces and food.

Listeriosis symptoms usually don’t show up until about a week to four weeks after someone eats contaminated food. Some people have even reported symptoms 70 days after they were exposed to the bacteria.

Symptoms include a headache, a stiff neck, loss of balance, confusion, and aches and fever. Pregnant women typically only get a fever and other flu-like symptoms, but a listeriosis infection can lead to a miscarriage.