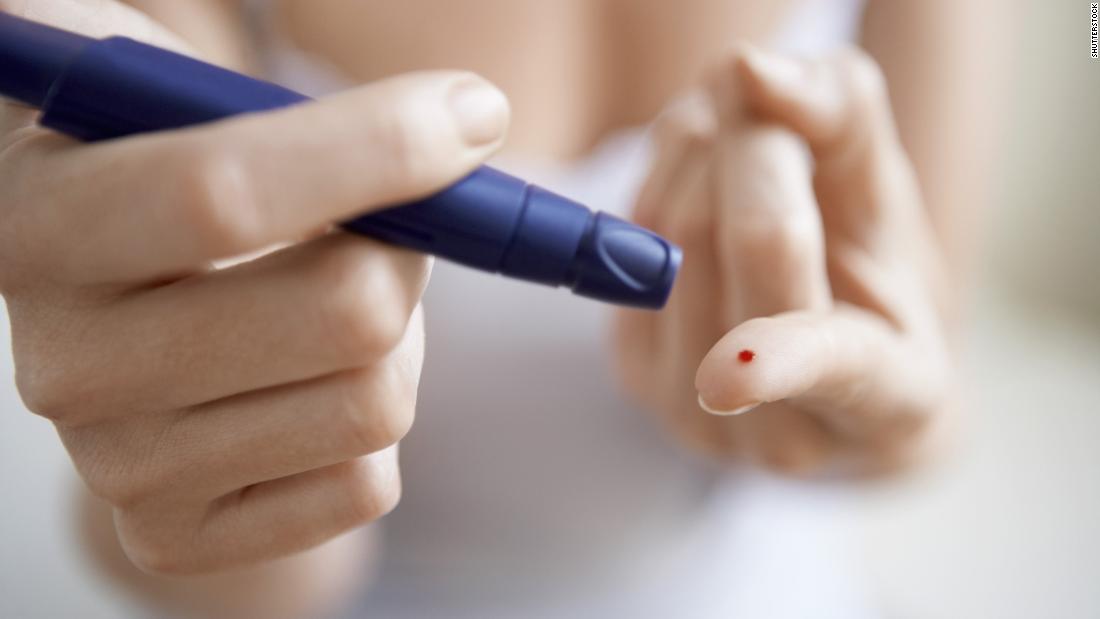 Diabetes is characterized by high levels of blood glucose resulting from defects in insulin production, insulin action, or both. The disease can lead to serious complications such as blindness, kidney damage, cardiovascular disease, limb amputations and premature death.

Diabetes is the seventh leading cause of death in the United States.

There are several types of diabetes: Type 1, Type 2 and gestational diabetes.

Prediabetes occurs when blood glucose levels are higher than normal but not yet high enough to be diagnosed as diabetes. Before developing Type 2 diabetes, people almost always have prediabetes. Research has shown that some long-term damage to the body may occur during prediabetes.

Type 1 diabetes develops when the body’s immune system destroys pancreatic beta cells, the only cells in the body that make insulin. This form of diabetes usually strikes children and young adults. Only 5-10% of people with diabetes have Type 1. Risk factors for Type 1 diabetes may be autoimmune, genetic or environmental. There is no known way to prevent Type 1 diabetes.

Type 2 diabetes occurs when the body does not produce enough insulin or the cells do not use insulin properly. Type 2 diabetes is the most common form of diabetes and in adults, it accounts for about 90% to 95% of all diagnosed cases of diabetes. It is associated with older age, obesity, family history, physical inactivity and race/ethnicity. It is more common in African Americans, Latino Americans, American Indians, Asian Americans, Native Hawaiians and other Pacific Islanders. Type 2 diabetes in children and adolescents, although still rare, is being diagnosed more frequently.

Gestational diabetes is a form of glucose intolerance diagnosed during pregnancy. It affects about 4% of all pregnant women. A diagnosis of gestational diabetes doesn’t mean that a woman had diabetes before she conceived, or that she will have diabetes after giving birth.

Adults with diabetes have heart disease death rates about two to four times higher than adults without diabetes.

The risk for stroke is two to four times higher among people with diabetes.

People with diabetes are at high risk for high blood pressure

Diabetes is the leading cause of new cases of blindness among adults aged 20-74 years.

Diabetes is the leading cause of kidney failure.

Between 60% and 70% of people with diabetes have mild to severe forms of nervous system damage or neuropathy.

1.5 million new cases are diagnosed every year in the United States.

1921 – Insulin is discovered by Drs. Frederick Banting and Charles Best.
November 16, 2012 – The CDC releases a report showing that 18 states had a 100% or more increase in the prevalence of diabetes from 1995 to 2010. Forty-two states saw an increase of at least 50%.
January 17, 2014 – For the first time, US surgeon general’s report on the health consequences of smoking includes data that indicates smoking can cause diabetes, as well as erectile dysfunction, rheumatoid arthritis, macular degeneration, ectopic pregnancies and impaired immune function. Smokers have a 30% to 40% increased risk of developing Type 2 diabetes compared with nonsmokers.
May 4, 2015 – A study published in the Journal of Clinical Investigation detects a possible connection between diabetes and Alzheimer’s disease.
September 28, 2016 – The Food and Drug Administration approves a so-called artificial pancreas. The first-of-its-kind device, the size of a cell phone, monitors and treats patients with type 1 diabetes, also known as juvenile diabetes.
September 28, 2017 – The FDA approves the “first-ever continuous blood sugar monitoring device” that doesn’t require patients to prick their fingers for blood samples.
December 2, 2019 – An estimated 18% of adolescents ages 12 to 18 and 24% of young adults ages 19 to 34 in the United States have pre-diabetes, according to a JAMA Pediatrics study covering 2005-2016.