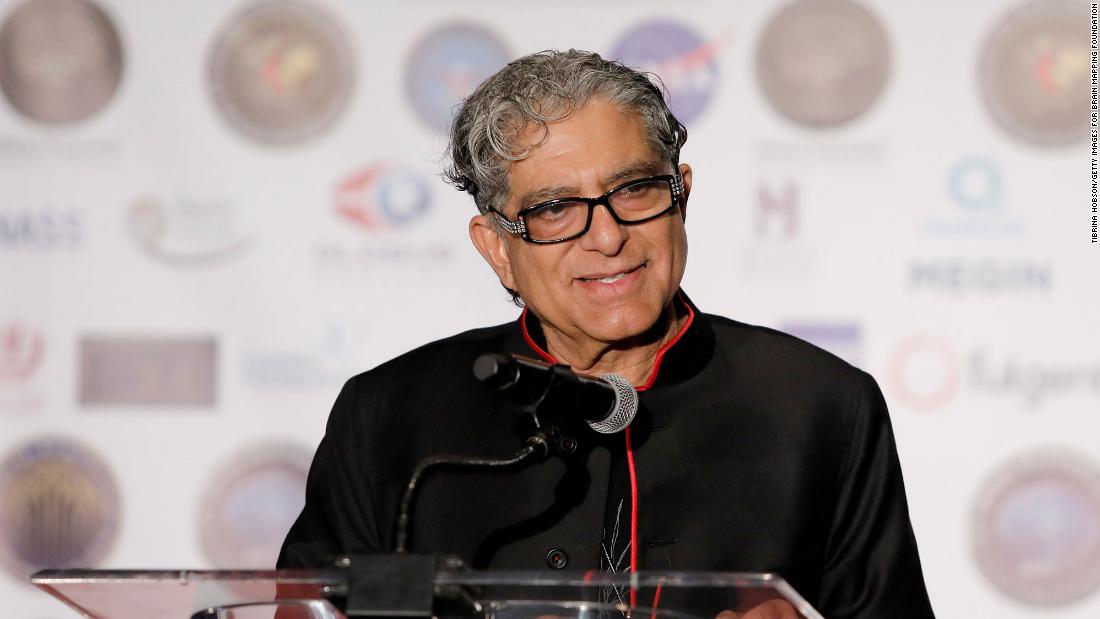 It happened as people across the world logged in to a live meditation session with Deepak Chopra. As the event was streaming on Vimeo, an online video platform, it abruptly stopped.

“We had set up a site but the site crashed,” Chopra said as he re-emerged shortly afterward on Facebook live. “We were hoping for a million people and indeed we think we had them.”

Chopra’s global event was set to begin at 12 p.m. ET and meant to connect people’s energy to heal the world at a time when we need it most, the event description says.

But Vimeo said user error was to blame.

“What happened with this customer was not due to any technical issue with Vimeo’s platform,” a Vimeo spokesperson told CNN in a statement. “The customer had multiple admin users logged into the broadcast at once, which disrupted the stream.”

The online platform powers hundreds of thousands of live events with millions tuning in, according to Vimeo.

“We’ve since addressed this directly with the customer to prevent this from happening in the future.”

Chopra’s meditation continued via Facebook Live offering a moment of zen for people in a time of uncertainty. The stream of the event is still accessible and has been viewed nearly 200,000 times on Facebook.

“Let’s all breathe together, while it’s our responsibility to live apart,” reads the event’s website.