Covid-19: What we know about when — and where — coronavirus started appearing 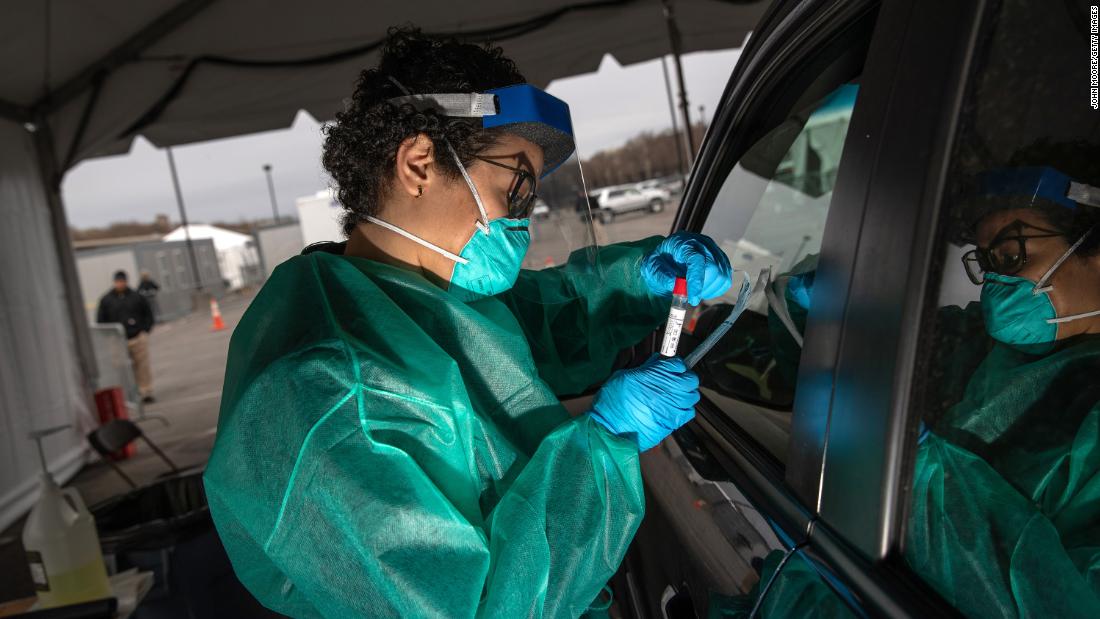 Cases were first reported outside China in Southeast Asia in January. The US reported its first case January 21, in Washington State. New York City didn’t report a case until March 1.

Recent revelations have thrown that timeline on its head. Studying the genealogy of the virus, we’re starting to learn it has been outside China for much longer than thought, and researchers are now confident that the virus had been circulating around the globe much earlier.

Here’s what we now know about the shifting timeline of when the virus first appeared.

Researcher Francois Balloux at the University College London Genetics Institute and his UK team may have narrowed the time window.

They studied viral sequences from a global database, looking at samples from various places and times.

What they found indicates that the virus wasn’t infecting people before the end of last year and “rules out any scenario that assumes” the virus was circulating “long before it was identified,” the team wrote. Chinese scientists identified it as a novel coronavirus on January 7.

But the team also found that people were getting infected in Europe, the United States and elsewhere at least weeks, if not months, before the first reported cases in January and February.

US ground zero: Washington. Or was it California?

Washington state was thought to be ground zero for the virus in the United States, and the first report of a death in the US was February 29, a patient in the Seattle area.

The first known death was actually in California, though. Two people who died in Santa Clara County on February 6 and February 17 were infected, autopsies reported April 22 showed.

Neither of the deceased had traveled to China and had no “significant travel history,” Dr. Sara Cody, the county’s chief medical officer, said.

In March, researchers at the Network Science Institute at Northeastern University presented a model that suggested that while most of the world was still focused on China, the coronavirus had been silently spreading throughout the US, infecting about 28,000 people in major cities like New York and San Francisco by March 1, when the first case was confirmed in New York City.

“The disease spread under the radar,” Alessandro Vespignani, director of the Network Science Institute, told CNN.

And there’s now evidence that the virus was spreading in France weeks earlier than thought.

Doctors in Paris went over old samples from patients who had flu-like symptoms, but didn’t test positive with that virus, between December 2 and January 16. One, from a 42-year-old man who worked as a fishmonger, tested positive for the coronavirus.

That man had not been to China and had no link to China, researchers said. That suggested that “the disease was already spreading among the French population at the end of December, 2019,” the team wrote.

Europe’s first case wasn’t reported until January, and Italy, the country hit hardest by the virus there, reported its first two cases January 31.

Now, authorities around the US are starting to go back and test to try and identify how early the virus had been circulating in their areas, looking at flu-like cases that weren’t actually the flu.

The Centers for Disease Control and Prevention didn’t start testing for coronavirus in people who had flu-like symptoms, but tested negative for the flu, until February 14.

The Cook County Medical Examiner’s Office said this week it will review deaths as far back as November that were ruled to be caused by heart attack or pneumonia at the time. If a positive case is found, the office will go back even further.

“The reason we want to do this is to see exactly how this virus came to Chicago and the neighboring suburbs and how it has spread,” the county’s chief medical examiner, Dr. Ponni Arunkumar, told CNN Wednesday. “It will help public health, it will help the residents of Cook County understand how this disease came to Cook County.”