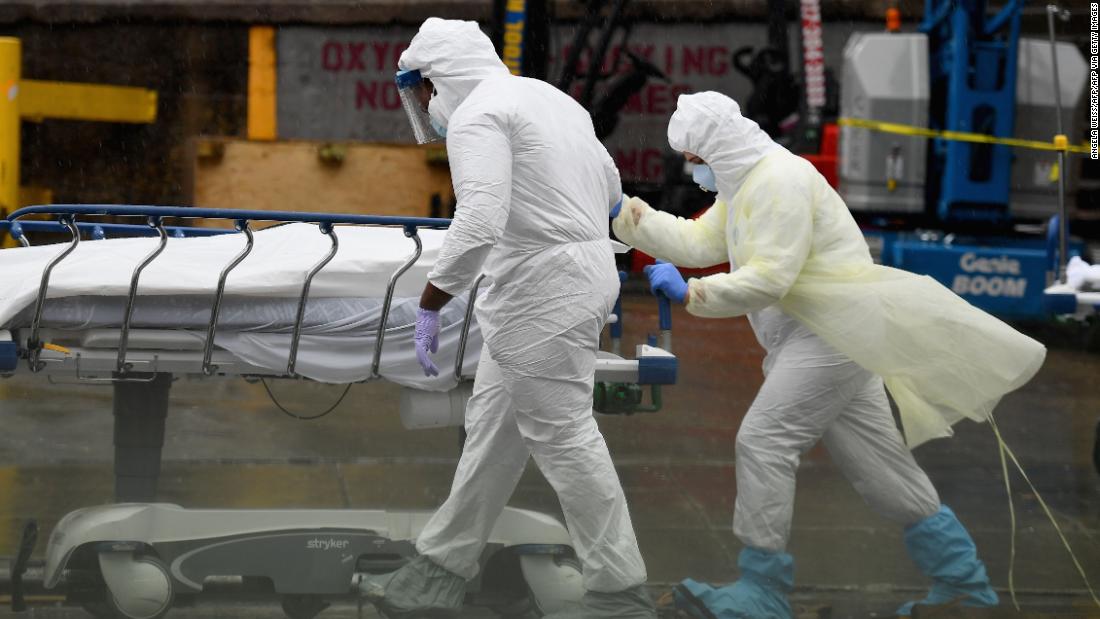 Researchers at the National Center for Health Statistics analyzed death certificate data from the National Vital Statistics System, taking a close look at deaths among US residents between January and December of 2020.

The researchers found in their report that about 3.36 million deaths occurred last year. Covid-19 was reported as the underlying cause or a contributing cause of death for nearly 378,000 — or about 11.3% — of those deaths. The data showed that heart disease caused 690,882 deaths and cancer caused 598,932 deaths.

The data also showed that, overall, death rates were highest among the Black and Native American or Alaska Native communities, adults ages 85 and older and men. The Covid-19 death rate specifically was highest among Hispanics, according to the CDC report.

The data are provisional — and so numbers and death rates might change as additional information is received. Since investigating causes of death takes time, final data for a given year are typically published about 11 months after the end of the calendar year.

In January, CDC statisticians shared with CNN that Covid-19 was likely the third leading cause of death in the United States for last year.

Life expectancy in the United States also dropped a full year in the first half of 2020, according to a provisional report published by the CDC’s National Center for Health Statistics in February. The report shows that US life expectancy fell to 77.8 years, back to what it was in 2006.