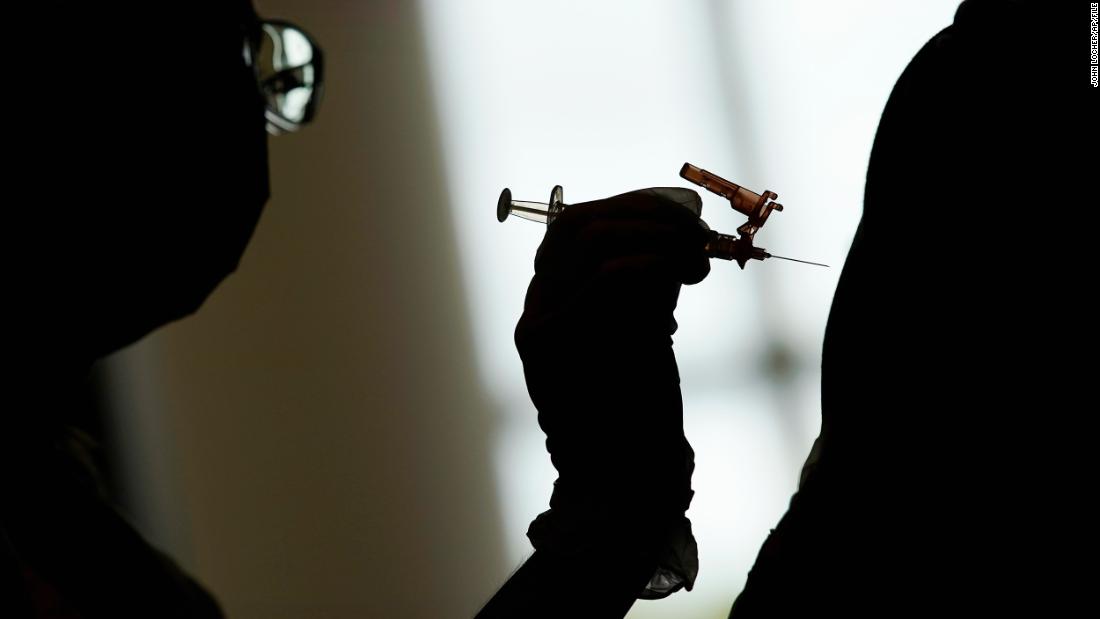 The researchers compared actual trends in Covid-19 cases, hospitalizations and deaths against a modeled trajectory of what those trends would have been if there had been no vaccinations.

By the end of June, the researchers estimate that there would have been about 279,000 additional deaths due to Covid-19 — about 46% more than there were — and as many as 1.25 million additional hospitalizations if there were no vaccinations. And if vaccinations had progressed at half the pace that they did, about 121,000 more people may have died and more than 450,000 more would have been hospitalized.

At a briefing Thursday, White House Covid-19 response director Jeff Zients called this new research “a powerful reminder about what’s at stake in our vaccination efforts.”

“This is further evidence that our whole-of-government strategy is working and has prevented significant further tragedy and disruption to Americans’ lives and livlihoods,” he said.

Most of the additional deaths would have occurred because of an “increase and spread of the more transmissible Alpha variant,” according to the researchers. The Alpha variant — also known as B.1.1.7 and first identified in the UK — became the dominant strain in the US in the spring. Without vaccinations, the researchers estimate there could have been a spring surge with nearly 4,500 deaths each day, even more than the January peak of about 3,400 daily deaths.

The researchers compared their model against actual trends between mid-December 2020 — when vaccinations began in the US — and the end of June 2021. However, the model was simulated using data back through October 2020 to balance lower incidence rates with the those from winter surge.