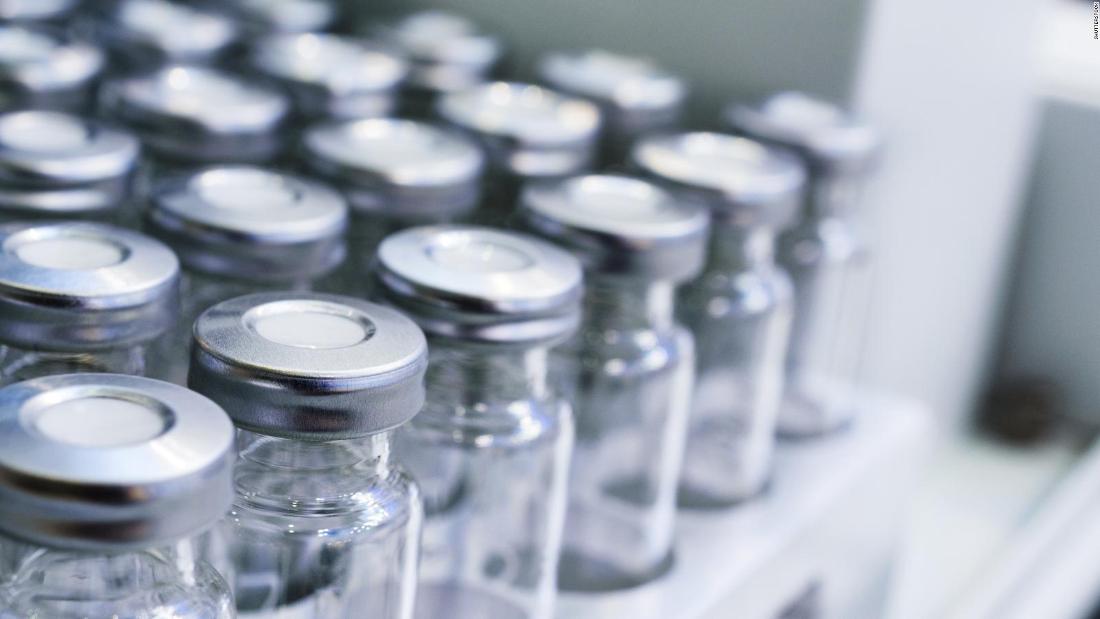 The website will handle registration for the four large vaccine studies that are expected to start this summer and fall, and any others that follow.

The US Department of Health and Human Services announced the website Wednesday, along with the appointment of the Fred Hutchinson Cancer Research Center in Seattle as the coordinating center for vaccine clinical trials run by the Covid-19 Prevention Network, which is funded by the National Institutes of Health.

A vaccine developed by Moderna, a Massachusetts biotech company, is expected to be the first to be tested in a large trial. That trial was expected to begin this week, but the start date was moved to late July or early August, according to Dr. Carlos del Rio, principal investigator at the Moderna site at Emory University in Atlanta.

“That’s the target, but those target dates move up and down. They won’t let a site start until they’re absolutely ready. Some could start on July 27, and others on August 8,” del Rio said.

Despite the delay, the Covid-19 vaccine trials are moving at an unprecedented speed, as researchers try to accomplish in months what usually takes years.

Del Rio said he enrolls six or seven study subjects a week in a typical clinical trial, but for the Covid vaccine trial he’ll try to enroll that number in a day. Eventually, he aims to have a total of 750 study subjects at three Atlanta-area sites.

He noted that he still has not yet received approval from Emory’s Institutional Review Board to begin the trial, a requirement before moving forward.

“This is the most complicated research study I’ve ever done, and we need to do it in record time,” del Rio said, noting that he is still hiring staff and securing facilities for the trial.

“I’ve been doing vaccine trials for 25 years, but this is the largest I’ve ever committed to and I just don’t have enough staff and I don’t have enough space,” said Novak, who will be leading the Moderna trial at the University of Illinois at Chicago.

What researchers are looking for

On the new website, anyone interested in joining a vaccine study can fill out a quick questionnaire.

There will be more than 100 sites in the United States and abroad, and after registering on the website, your information will be sent to the study site closest to you.

Several of the questions are designed to assess how likely you are to become infected and sick with Covid-19, including your race, what kind of work you do and how many people you come into contact with on a daily basis.

Based on those answers, you might be rejected. People who don’t get out much, and who wear a mask when they do leave home, would not make the best study subjects.

That’s why researchers are looking for people in communities that have been hardest hit by coronavirus.

“We need people who are black and brown and representative of harder hit communities by the pandemic,” said Dr. Carl Fichtenbaum, medical director of the Moderna trial at University of Cincinnati Health.

The doctors say they’ll recruit at churches and other organizations in those communities, as well as in workplaces such as factories and meatpacking plants where workers are at high risk of getting sick with Covid-19.

The researchers are also aiming to have 40% of the study subjects over age 65 or with underlying conditions, such as hypertension, lung disease, diabetes and morbid obesity, since they’re more likely to become ill with Covid-19, Novak said.

Tens of thousands of volunteers needed

Moderna has finished a safety trial with more than 100 study subjects, but it has not yet published the results. These later phase trials monitor safety and focus on whether the vaccine protects against becoming ill from the coronavirus.

The volunteers will have appointments seven times throughout the two-year course of the study, where they will have blood drawn and their noses swabbed to check for Covid-19 infection.

Volunteers will keep a weekly diary of their symptoms and will speak on the phone with study staff to discuss how they’re feeling.

“It has to be done really meticulously, because that’s a key part of clinical research,” Novak said. “The data has to be impeccable.”

It’s unclear exactly how many volunteers will be needed for the trials. In a June interview, NIH director Dr. Francis Collins told CNN each trial would have around 30,000 volunteers, but a press release Wednesday from Fred Hutchinson, the coordinating center, says there will be 10,000 to 30,000 volunteers per trial.

Either way, tens of thousands of volunteers will need to step up for the studies.

“I want to emphasize to people that you will be part of something special, even if the answer is that this does not work,” Fichtenbaum said. “That’s a very important scientific answer because we need to know what works [and] what won’t work.”

CNN’s John Bonifield and Dana Vigue contributed to this story.