Covid-19 can be a prolonged illness, even for young adults, CDC report says 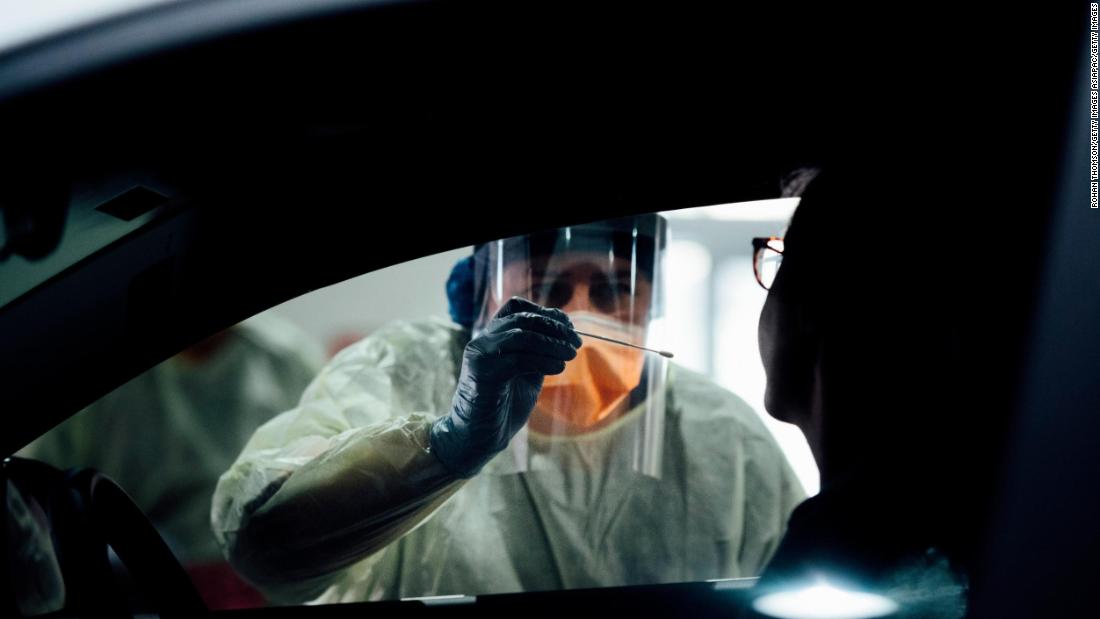 The CDC had survey results from 292 people who had a positive test for Covid-19 and were treated as an outpatient from April 15 until June 25. The interviews were done 14 to 21 days after people were originally tested. The results were reported in the CDC’s Morbidity and Mortality Weekly Report on Friday.

Of those surveyed, 94% said they had at least one symptom when they went in for a Covid-19 test. People reported having a median number of seven of the 17 symptoms listed by the CDC. Fatigue was the most common complaint, followed by cough and a headache.

For the people whose symptoms lingered, 43% said they had a cough, 35% said they felt tired, and 29% said they were short of breath. The median time that they had been interviewed was 16 days from when they tested positive.

Sixty-five percent of those surveyed said they had returned to their usual state of health five to 12 days after they had a positive Covid-19 test.

The more chronic conditions someone had, the more likely it was that they still had lingering symptoms. But even 1 in 5 younger people ages 18 to 34 who had no chronic medical conditions said they had not fully recovered.

Earlier studies have shown that hospitalized patients can have lengthy recovery times. One survey of patients in Italy done two months after they became ill, found that more than 87% still had at least one symptom and more than half said they still had three or more symptoms.
Some doctors have expressed concern that the symptoms could linger for years and some may never fully recover. There are studies underway to gauge the long-term effects and some clinics have started to set up programs that help people with long-term Covid-19 symptoms.
A clinic in the UK, for example, brought in specialists in chronic fatigue, dieticians and a psychologist to help those who had been hospitalized, but they have now started to see patients with milder cases of the disease coming in for help as well. Some “Covid long-haulers,” as some are starting to call them, are experiencing symptoms for months.

The authors of the new CDC study argue that public health leaders need to remind people who may not take Covid-19 seriously that even younger, healthier adults who get a milder form of the disease can have symptoms for weeks.

People need to take precautions, the CDC said, and frequently wash their hands, wear a mask in public and keep physical distance from others to slow the spread of Covid-19.