Could coronavirus stop an expected spike in polio-like illness? 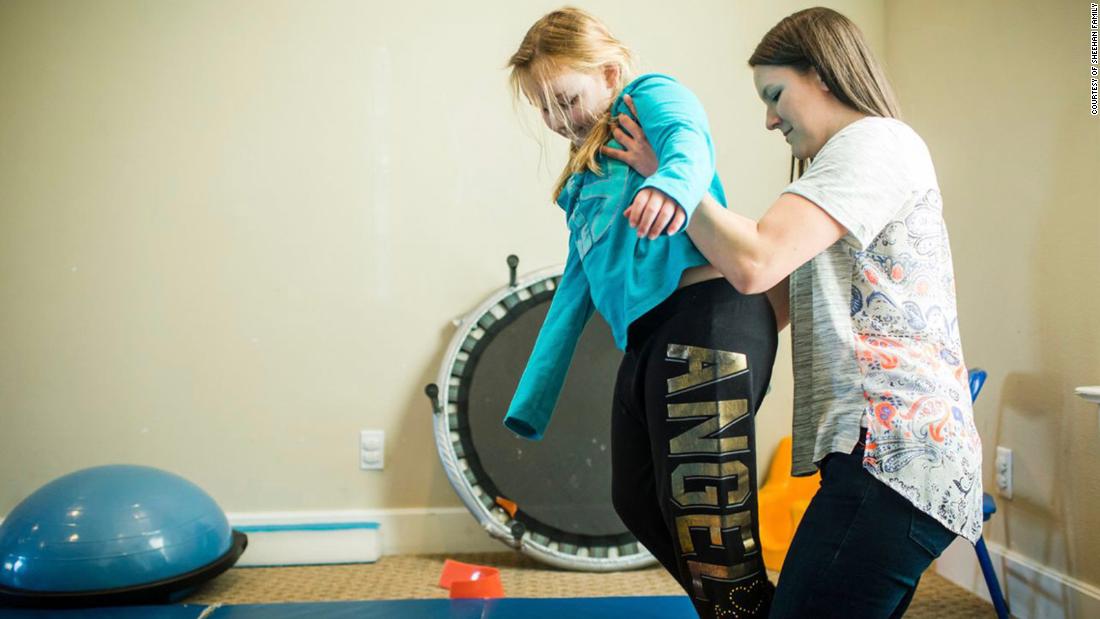 It’s also unclear what impact Covid-19 will have on the rare polio-like condition, which affects the spinal cord and nerves, mostly in children.

The CDC provided an update about AFM in its Grand Rounds meeting Tuesday. It tracks cases each day and has not seen a spike so far, but it may be too early to know. In past years, when there have been outbreaks, case numbers typically peak in September.
As of the end of June, the last time CDC reported numbers, there had been 13 cases in 2020 and 33 cases under investigation.

The first hallmark sign someone has AFM is sudden limb weakness. The polio-like condition occurs mostly in children who are otherwise healthy.

The progression of weakness can happen over hours to a number of days, and can lead to difficulty speaking and swallowing, or it can cause severe respiratory distress. It can also cause lesions on the spinal cord and permanent, sometimes life-threatening, paralysis.

About 98% of AFM cases are hospitalized and 54% are placed in the ICU, according to the CDC.

“There is a great deal we don’t yet know,” Dr. Anne Schuchat, principal deputy director of the CDC, said Tuesday. “We want to do everything possible to learn more about recognizing, treating, and preventing AFM and helping families to heal.”

It is clear that Covid-19 will have some impact on this AFM cycle, the CDC said.

“These practices may result in a decease circulation of other viruses, including enteroviruses and, therefore, either decrease or delay AFM this year,” Routh said.

The pandemic may also impact how the country tracks how many cases there are.

“We don’t know if the Covid-19 epidemic will complicate detection and management, nor do we know if the social distancing efforts will reduce the risks of occurrence,” said Schuchat. “But we do know we need to be ready.”

The CDC and parent groups have been trying to raise awareness among doctors since it was first detected, as it had often been misdiagnosed, some studies have shown. One of the challenges of diagnosis is that the symptoms vary from person to person. It is unclear if some children are more susceptible to more severe forms of the disease. Studies are underway.

Most AFM cases start about a week after a child has had an infection, often involving a common cold virus called an enterovirus.

In past years, there’s evidence to suggest the main cause is enterovirus D68, or EV-D68. The National Institute of Allergy and Infectious Diseases said at the briefing that it is in the early stages of development for a vaccine for that particular enterovirus. There is no vaccine for AFM and no cure for AFM, which appears to be a post-viral syndrome. Treatment only focuses on alleviating symptoms.

Since 2014, when the CDC began tracking AFM in the United States, the agency noticed nationwide outbreaks seemed to occur every other year. There have been 630 confirmed cases since the CDC started tracking them. Patients often have long-term problems related to the condition.

A retrospective analysis of AFM prior to 2014 showed that there were a small number of cases from year to year, but not these large peaks, suggesting something shifted regarding the nature of the condition. It’s still unclear what that might be.

“One thing we don’t understand about AFM is what changed in 2014 that would account for the rise of cases of AFM,” Dr. Emily Erbelding said at the briefing.

Erbelding is director of the division of microbiology and infectious disease at NIAID. Scientists, she said, also don’t understand why the cases spike every other year and whether it will be a pattern that the US will continue to see in the future. NIAID has launched a national study that is trying to get at more of these answers.