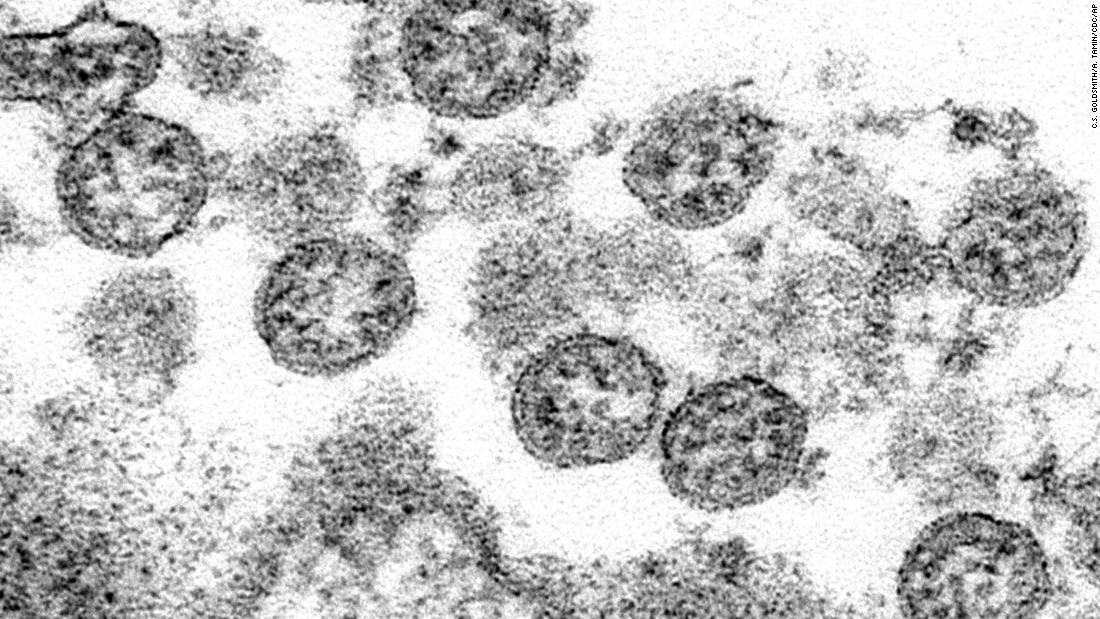 “This is absolutely good news and news that we think many have been waiting for for quite some time,” Zaks said.

These early data come from the Phase 1 clinical trial, which typically studies a small number of people and focuses on whether a vaccine is safe and elicits an immune response.

The results of the study, which was led by the National Institutes Health, have not been peer reviewed or published in a medical journal.

Moderna, based in Cambridge, Massachusetts, is one of eight developers worldwide doing human clinical trials with a vaccine against the novel coronavirus, according to the World Health Organization. Two others, Pfizer and Inovio, are also in the United States, one is at the University of Oxford in Britain, and four are in China.

Moderna has vaccinated dozens of study participants and measured antibodies in eight of them. All eight developed neutralizing antibodies to the virus at levels reaching or exceeding the levels seen in people who’ve naturally recovered from Covid-19, according to the company.

Neutralizing antibodies bind to the virus, disabling it from attacking human cells.

“We’ve demonstrated that these antibodies, this immune response, can actually block the virus,” Zaks said. “I think this is a very important first step in our journey towards having a vaccine.”

A vaccine specialist who is not involved in Moderna’s work said the company’s results are “great.”

“It shows that not only did the antibody bind to the virus, but it prevented the virus from infecting the cells,” said Dr. Paul Offit, a member of the NIH panel that’s setting a framework for vaccine studies in the US.

While the vaccine had promising results in the lab, it’s not known if it will protect people in the real world. The US Food and Drug Administration has cleared the company to begin Phase 2 trials, which typically involve several hundred of people, and Moderna plans to start large-scale clinical trials, known as Phase 3 trials, in July, which typically involve tens of thousands of people.

Offit said before the pandemic, vaccine developers would typically test out their product in thousands of people before moving on to Phase 3, but that Moderna is “extremely unlikely” to have vaccinated that many by July, since they’ve only vaccinated dozens so far.

He said it makes sense to Moderna to move into Phase 3 without vaccinating that many people, given that Covid-19 is killing thousands of people each day.

“This is a different time,” Offit said.

In January, Dr. Anthony Fauci, the director of the National Institute for Allergies and Infectious Diseases, said it would take about 12 to 18 months to get a vaccine on the market. Zaks said he agreed with that estimate for Moderna’s vaccine, putting a delivery date somewhere between January and June of next year.

In the Moderna study, three participants developed fever and other flu-like symptoms when they received the vaccine at a dose of 250 micrograms. Moderna anticipates the Phase 3 study on dosage will be between 25 and 100 micrograms.

So far, the Moderna study subjects who were vaccinated even at 25 and 100 micrograms achieved antibody levels similar to or even higher than people who naturally became infected with coronavirus.

“That’s a good question, and the truth is, we don’t know that yet,” Zaks said. “We are going to have to conduct formal efficacy trials where you vaccinate many, many people, and then you monitor them in the ensuing months to make sure they don’t get sick.”