Coronavirus: She lost her mother, two brothers and a sister within a week 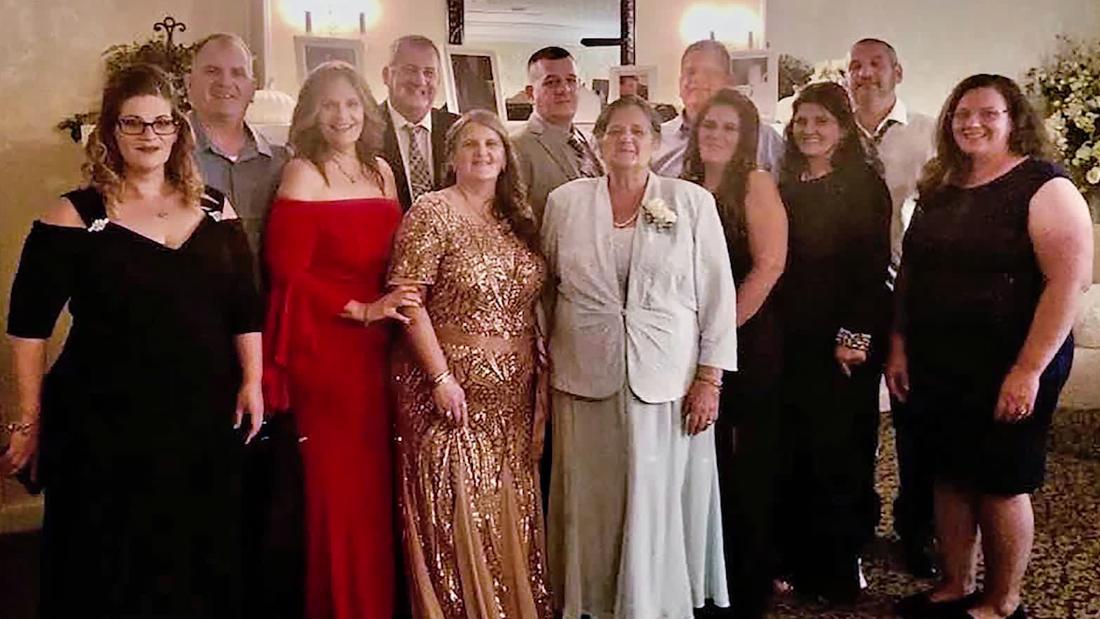 While she was on the phone with the hospital Wednesday, she heard her mother coding in the background and the doctors’ frantic activity to save her, she told CNN. Her mother did not make it.

Her mother and the family matriarch, Grace Fusco, 73, of Freehold, New Jersey, died Wednesday this week after being diagnosed with the coronavirus.

Her brother, Carmine Fusco, had died just before their mother on the same day, according to The New York Times. A day later, on Thursday, another brother, Vincent Fusco Jr., died, a family member said.

Her oldest sister, Rita Fusco-Jackson, had died on March 13, The Times reported. All the children were in their 50s and it’s unclear whether they had underlying health issues.

“It’s absolutely surreal,” Elizabeth Fusco told CNN’s Chris Cuomo on Thursday night. “They were the roots of our lives … It’s like the second we start to grieve about one, the phone rings and there’s another person gone, taken from us forever.”

“I listened to those doctors and those machines code my mother on the phone when she passed. I’ll never get over that.”

Three other relatives are hospitalized

In addition to the deaths, three other relatives are hospitalized in New Jersey and 19 other family members have been tested for the virus and are anxiously awaiting results, said Roseann Paradiso Fodera, the mother’s cousin. They include children, parents and grandchildren, and are quarantined together.

The infections appeared to have originated from a family dinner this month, according to The Times, which first reported the story. It said the first person to die from coronavirus in New Jersey had attended that gathering.

US death toll goes up

As the US death toll grows, states are ordering more shutdowns. By Thursday night, New Jersey had nine deaths from the virus and at least 742 people infected.

The number of reported coronavirus cases in the United States has jumped daily, pushing health care officials and political leaders to take steps to keep the pandemic from overwhelming the system.

In California, the nation’s most populous state is ordering its nearly 40 million residents to stay home to prevent the spread of the coronavirus.

California Gov. Gavin Newsom’s order marks the first statewide mandatory restrictions in the United States to help combat the outbreak. It went into effect Thursday at midnight and includes exemptions for essential services such as public safety and medical care.

Experts are urging everyone — even those who don’t feel sick — to stay at least 6 feet away from others and avoid social gatherings.