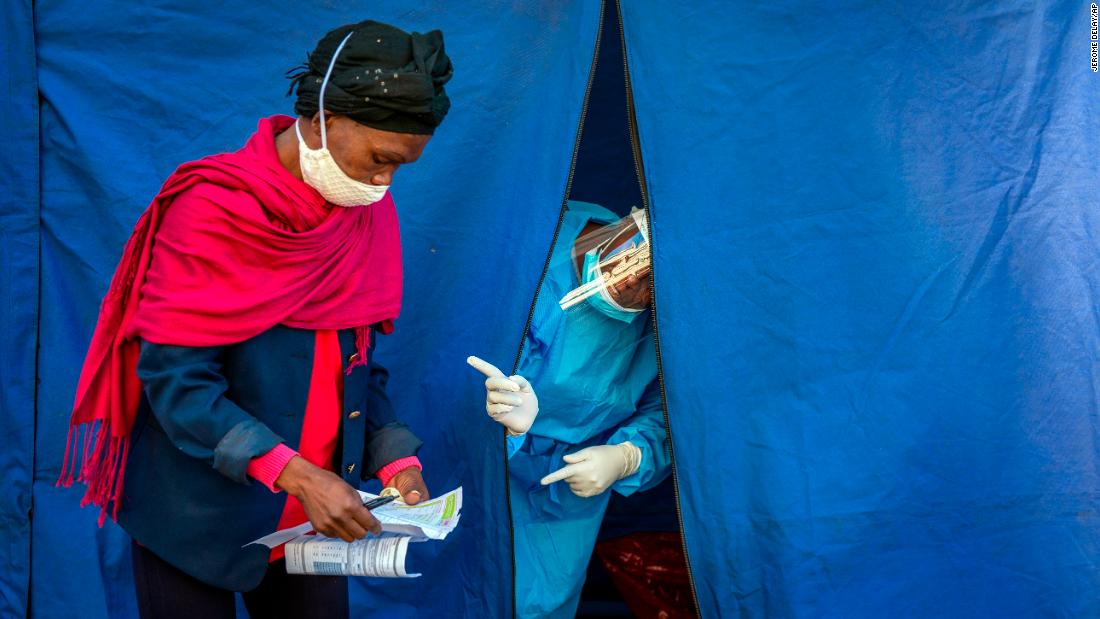 Worldwide efforts to grapple with coronavirus are badly affecting diagnosis, treatment and prevention of TB, experts said, predicting an additional 6.3 million cases of the infection by 2025 as a result, according to a report published Wednesday.

TB is a bacterial infection that affects the lungs and has been around for hundreds of years.

It kills 1.5 million people per year — more than any other infectious disease — and has been subject to a major drive to eliminate it from human populations in recent decades.

But those efforts have been derailed due to coronavirus, said Dr Lucica Ditiu, executive director of the Stop TB Partnership, a United Nations-hosted entity that aims to end the disease by 2030.

“Today, governments face a torturous path, navigating between the imminent disaster of Covid-19 and the long-running plague of TB,” said Ditiu in a press release.

“But choosing to ignore TB again would erase at least half a decade of hard-earned progress against the world’s most deadly infection and make millions more people sick.”

The devastating numbers arise from modeling based on a three-month lockdown and a 10-month restoration of TB services.

It was commissioned by Stop TB Partnership and carried out by Imperial College London, Johns Hopkins University and Avenir Health, with the support of USAID.

The modeling looks at the impact of coronavirus measures in India, Kenya and Ukraine — three “high burden” nations, meaning they have a large number of estimated cases.

The number of cases and deaths have been declining in recent years due to coordinated efforts in high burden countries, according to the Stop TB Partnership.

But restrictions implemented worldwide because of coronavirus mean TB cases detection has “dramatically fallen,” treatments have been delayed, and those with drug-resistant TB risk the interruption of treatment, added the organization.

The fight against TB could be set back five to eight years, the study suggests.

To limit the impact, the Stop TB Partnership is calling on governments to maintain diagnostic, treatment and prevention services during lockdown measures and implement “a massive catch-up effort” to trace and treat TB.

TB is a complex disease and protecting people who are already infected is just as important because people are able to carry the bacteria, Mycobacterium tuberculosis, for years — possibly their entire lives — without symptoms.