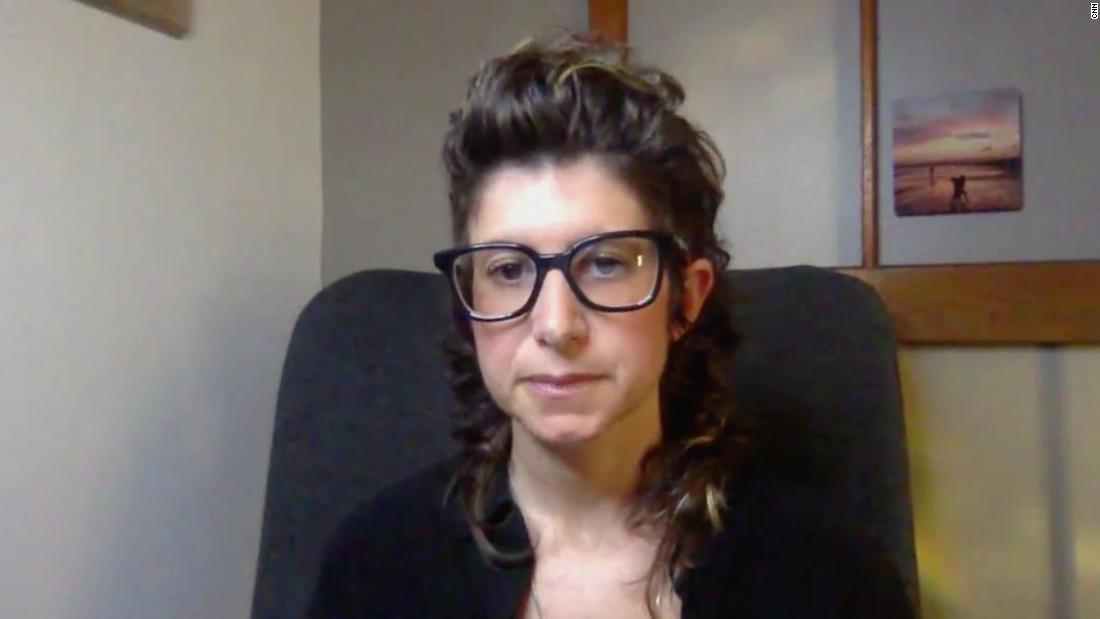 Dr. Amy Rapkiewicz, the chairman of the department of pathology at NYU Langone Medical Center, spoke to Erin Burnett on OutFront Thursday night.

Some Covid-19 patients are known to develop blood clotting issues, but the degree and the extent to which that occurs was described as “dramatic” by Rapkiewicz.

In the early stages of the pandemic, bedside clinicians noticed a lot of blood clotting “in lines and various large vessels,” she said.

“What we saw at autopsy was sort of an extension of that,” she said. “The clotting was not only in the large vessels but also in the smaller vessels.

“And this was dramatic, because though we might have expected it in the lungs, we found it in almost every organ that we looked at in our autopsy study,” she said. Rapkiewicz’s study outlining her findings was published at the end of June in The Lancet journal EClinicalMedicine.

The autopsies also showed something unusual about megakaryocytes, or large bone marrow cells. They usually don’t circulate outside the bones and lungs, Rapkiewicz said.

“We found them in the heart and the kidneys and the liver and other organs,” she said. “Notably in the heart, megakaryocytes produce something called platelets that are intimately involved in blood clotting.”
Researchers hope to discover how these cells influence small vessel clotting in Covid-19, she said.

Pathologists have been surprised by something they didn’t find.

During early stages of the pandemic, doctors thought the virus would provoke inflammation in the heart with myocarditis, she said.

But autopsies have found a very low incidents of myocarditis, Rapkiewicz said.

She said that one of the “opportunities — if there is one to count in the virus” is that pathologists have had a chance to examine the organs of many Covid-19 victims and investigate the disease processes that take place. She said that opportunity really wasn’t available with H1N1 or the original SARS outbreak.