CNN 10’s Carl Azuz takes your questions about the panidemic 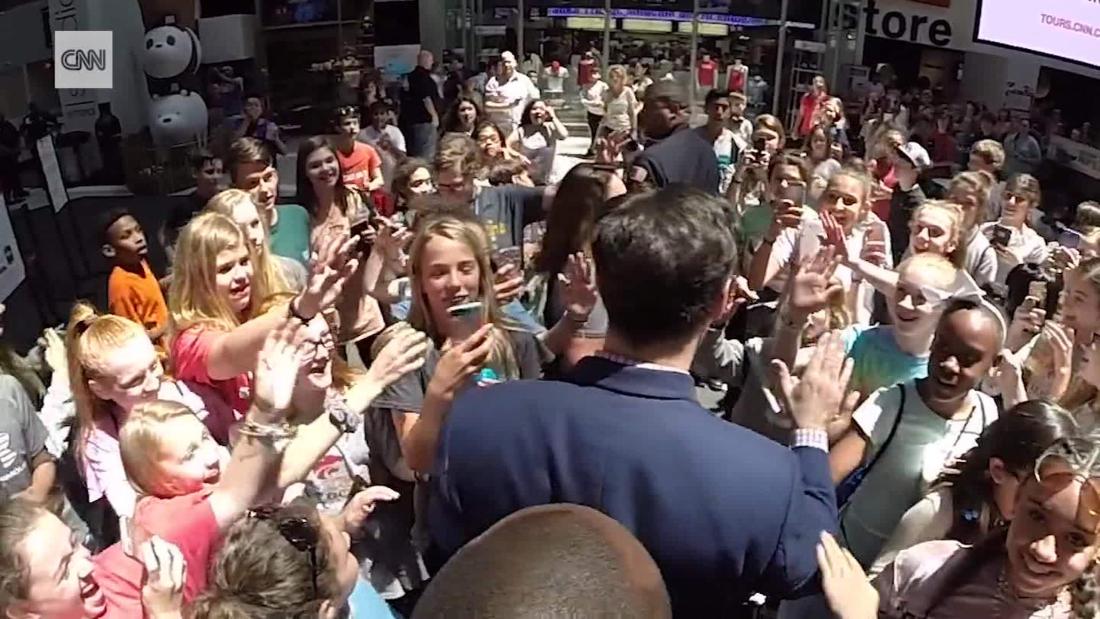 That was knockout feedback for what was known as CNN Student News when I started anchoring more than 10 years ago. A pandemic changed that.

Now, the most musical words we hear are that we’re “bringing a sense of reassurance and normalcy” to cable news’ youngest audience. It sounds a lot more muted, but its significance is amplified by what school systems have had to endure in the semester that no one saw coming.

Everything envisioned by students, ranging from middle schoolers to college undergraduates (who constitute the core of our audience) was upended by lockdowns, shutdowns and cancellations.

It’s not a trade that many would have made for a normal school year. But it’s a Herculean effort to patch up the shredded wheel of learning, and it will enshrine the graduating Class of 2020 as the one that gave up its senior privileges in exchange for a place in history.

To our staff at CNN 10 (which CNN Student News became in 2017), it was more of an exercise in logistics than an education-rocking earthquake.

For the past three months, we’ve been working through the challenges of producing our 10-minute show from different locations. Our background looks a lot more like my bookshelf than our CNN Center studio. Our producers have had to reconfigure their workflow to accommodate less-powerful and more buggy hardware, and our ability to personally interact with our multimillion-member audience in real life has evaporated.

But the first week we were sent home, we started getting feedback that made it worthwhile. Our social and email channels lit up with teachers saying they were grateful we were still producing the show — and that they loved the fact that I was anchoring from home.

It gives students a sense that we’re all being impacted by this pandemic, they told me. It makes the program feel warmer to them as they sit on the couch watching the show that I’m sitting on the couch anchoring.

We’ve also been told that CNN 10 has given students a sense of normalcy — something many teenagers crave in times that don’t fit anyone’s sense of normal. It’s 10 minutes of their day filled with the down-the-middle explanations (and ghastly litanies of puns) that they’re used to seeing in the classroom.

It’s fast-paced and upbeat. And thanks to our supervising producer’s brilliant idea to partner with CNN Travel, it has allowed our viewers to virtually take field trips and mini-vacations, for two to three minutes at a time, when they can’t do so physically.

Thankful for the teachers, parents and students

The opportunity to answer students’ questions through this new project with CNN Digital has returned some elements of the in-person interactions we’ve missed because of social distancing and a more complicated workflow.

We asked the students taught by teachers Lucas Foster and Kristen Schwartzenberger at Saline Middle School in Saline, Michigan, to send us their questions, and I thought they were all good ones.

There were several that I don’t know the answer to, like what their fall semester may look like. (I’m not sure what my fall will look like, either.)

I have far less insight on that than the thousands of local and state education officials who are squinting their eyes through an oncoming summer fog. But God willing, we’ll all walk through it together.