Chocolate, dairy and fatty foods can cause acne, study finds 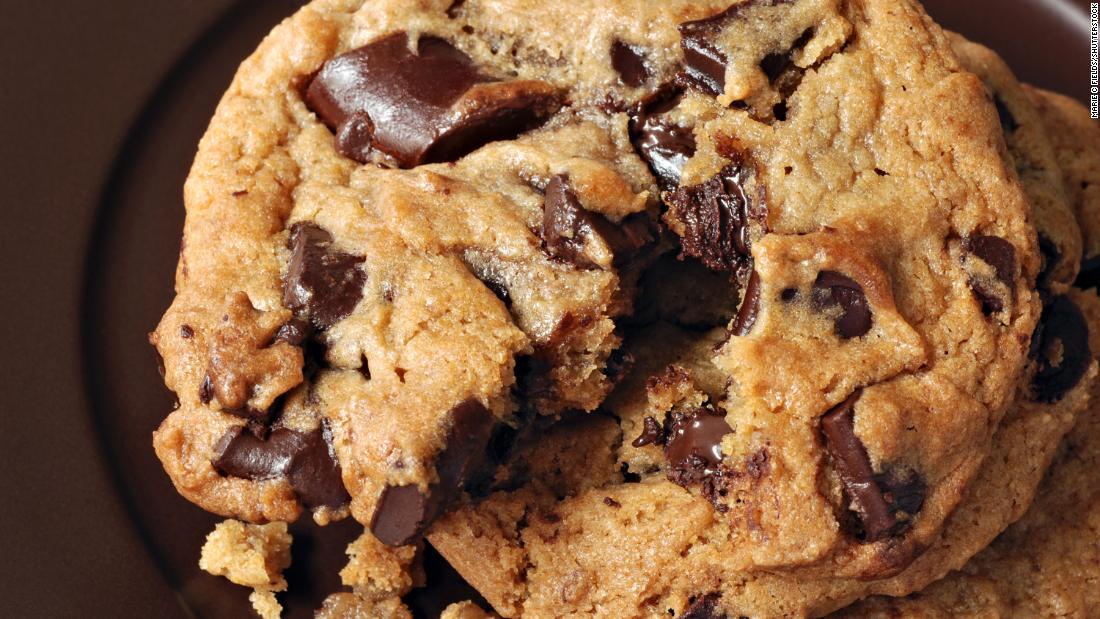 Consumption of milk, sugary drinks, and fatty and sugary foods does appear to be associated with breakouts of acne, according to a new study of nearly 25,000 French adults. The research was published Wednesday in the journal JAMA Dermatology.

“This is an important study, and it adds to the body of evidence which has found that certain eating patterns may be one factor playing a role in acne for some individuals,” said board-certified dermatologist Dr. Rajani Katta, a spokesperson for the American Academy of Dermatology, who was not involved in the research.

“This current study supports that association, with the strongest association found between acne and the consumption of fatty and sugary products,” she added. “Sugary beverages and milk were also associated with current acne in adults, although the link was less robust.”

Part of a long-term observational analysis of the diet of French adults called the NutriNet-Santé study, which started in May 2009, study participants recorded their diets over a 24-hour period on three separate occasions in November of 2018. They did that again six months later.

After adjusting for sex, (including pregnancy and menopause status), age, smoking, physical activity, educational level, depression, weight, diabetes and other diseases, consumption of milk, sugary beverages, including sports drinks, and fatty and sugary foods were found to be independently associated with current acne.

One reason for this association, the study said, may be that a high glycemic-load diet — one that is high in sugars — causes a rise in circulating levels of insulin, hormones and other chemicals that create oxidative stress and inflammation, which can lead to the development of acne.

The new study is part of a growing body of research that is changing dermatologists’ views on chocolate, sugar and acne, Katta said.
“Our current thinking on the role of diet and acne has really undergone a significant shift in the last decade and a half,” said Katta, the author of “Glow: The Dermatologist’s Guide to a Whole Foods Younger Skin Diet.”

“Before that time, if a patient asked about the link between food and acne, most dermatologists would have advised them that it wasn’t an important factor,” she said. “This was mainly based on studies from the 1960s, which compared sugary chocolate bars to sugary non-chocolate bars and found no difference in acne.”

Try cutting back on sugar

Katta said she tells patients with acne that genetics and hormone shifts are still the most important factors for most people.

“Having said that, certain foods and eating patterns do seem to play a role for some people, and so it may be worth changing your diet for two to three months to see if it will help,” she said.

“Although this study didn’t address whey protein supplements, those have been linked to severe acne in some cases, and I would recommend stopping those,” she said. “I always emphasize, though, that any dietary change would be used in addition to medical therapy and not in place of medical therapy.”