Children born at high altitudes may be stunted in growth and development, study finds 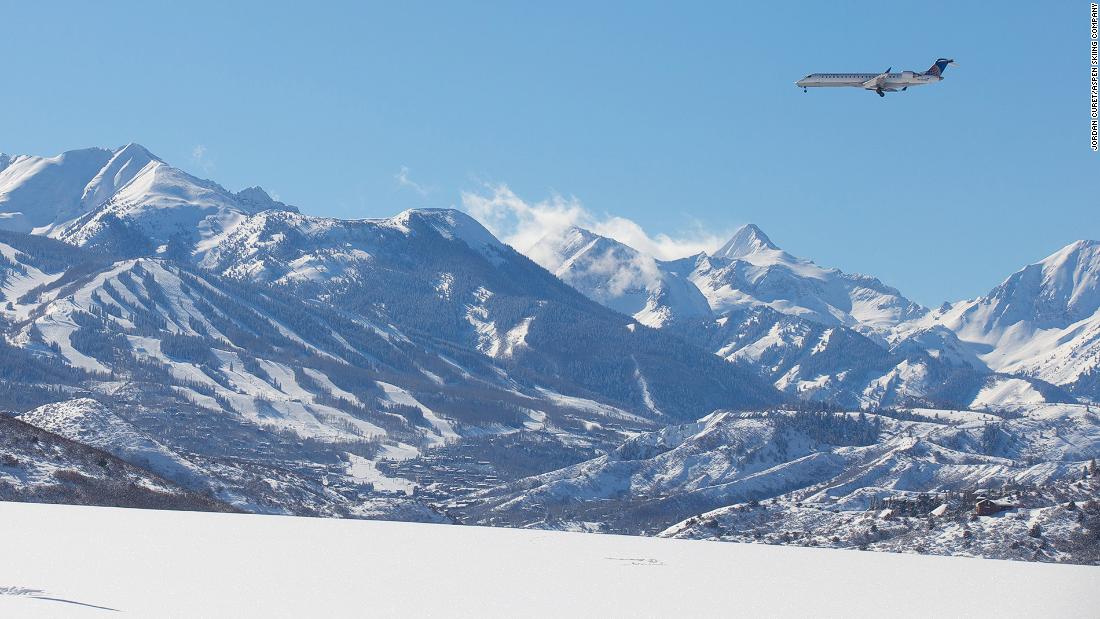 This was true even if the children were born into “ideal-home environments” defined as having good health coverage, higher living conditions and highly educated mothers, the study found, which meant stunting was unlikely to be due to common risk factors such as poor diet and disease.

Children living in ideal home environments grew at rates deemed standard by the World Health Organization until they lived at around 500 meters (1,650 feet) above sea level, the study found. At that altitude and higher, children’s height-for-age scores began to decrease.

At levels of 1,500 meters, or approximately 5,000 feet, above sea level, children were “born at shorter length and remained on a lower growth trajectory” than children who lived in cities at lower sea levels, according to the study published Monday in JAMA Pediatrics.

Prior research has shown growing shorter and slower at higher altitudes can lead to an increased risk of cognitive deficits and metabolic developmental impairments tied to chronic diseases in later life.

The study looked at height-for-age data for more than 950,000 children in 59 countries.

“More than 800 million people live at 1,500 meters above sea level or higher, with two-thirds of them in Sub-Saharan Africa, and Asia,” said study co-author Kalle Hirvonen, a senior research fellow at the International Food Policy Research Institute, in a statement.

However, there are a number of cities in the United States that fall above 5,000 feet, including Butte, Montana; Cheyenne, Jackson and Laramie, Wyoming; Flagstaff, Arizona; Las Vegas, Albuquerque and Santa Fe, New Mexico; Mammoth Lake, Big Bear Lake and South Lake Tahoe in California; and about 37 cities in Colorado, among others.

In fact, Aspen, Breckenridge and Telluride in Colorado and Santa Fe in New Mexico are all above 7,000 feet above sea level.

The study found most of the risk was in the period leading up to and immediately after birth and may be due to lower oxygen levels at higher altitudes.

“Pregnancies at high-altitudes are characterized by chronic hypoxia, or an inadequate supply of oxygen, which is consistently associated with a higher risk of fetal growth restriction,” Hirvonen said.

It was thought that genetic adaption to residing at high altitude over multiple generations might mitigate the stunting, but the study did not show that, Hirvonen said.

The results should educate health professionals to more closely work with pregnant women to control the effects of high altitude on the fetus, the study authors said.

“If children living at altitude are, on average, more stunted than their peers at sea level, then a more significant effort to address high altitude stunting is needed,” Hirvonen said.