Charlotte Figi, the girl who inspired a CBD movement, has died at age 13 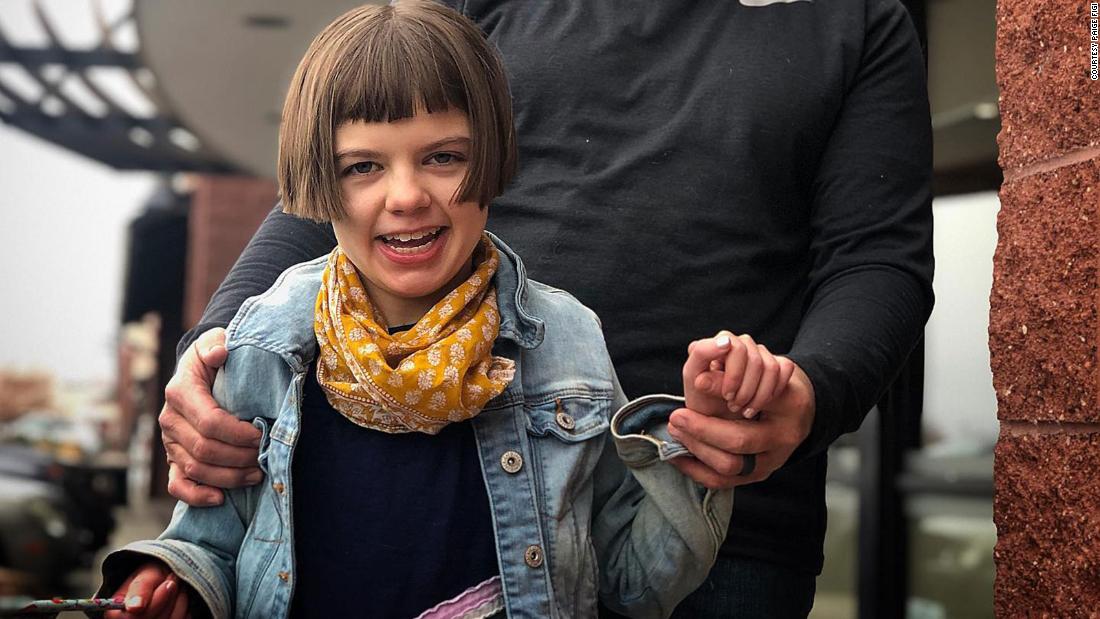 Charlotte had recently been hospitalized due to pneumonia, breathing problems and seizures. She was treated as a likely case of Covid-19, her mother, Paige Figi, said Wednesday, although she tested negative for the virus.

“Charlotte is no longer suffering. She is seizure-free forever,” a family friend wrote on Paige Figi’s Facebook page, announcing Charlotte’s death. “Thank you so much for all of your love.”

Charlotte became a symbol of the possibilities of CBD after CNN Chief Medical Correspondent Dr. Sanjay Gupta told her story in the documentary “Weed.” In the film, Charlotte was shown to be a playful child who was overcome by horrific seizures, which were quelled with Charlotte’s Web, a marijuana strain named in her honor.

Charlotte had Dravet syndrome, a rare form of epilepsy which was not controlled by medication. The Stanley brothers, marijuana growers in Colorado, were crossbreeding a strain of marijuana high in CBD and low in THC, its psychoactive ingredient. After Charlotte began taking the CBD oil, there was a sharp decline in seizures. She began to play, eat and make connections like she hadn’t before.

“Charlotte was ten feet tall and carried the world on her shoulders,” the Stanley brothers posted in a memorial on their website.

“Inspiring is a lacking word, as are courageous and vivacious and strong and beautiful. She was divine,” they wrote. “She grew, cultivated by a community, protected by love, demanding that the world witness her suffering so that they might find a solution. She rose every day, awakening others with her courage, and with that smile that infected your spirit at the cellular level.”

Charlotte, a child not expected to live past age 8, beat the odds time after time — and thrived. She loved riding a tandem bike with her mother and getting manicures from her devoted twin sister, Chase.

Charlotte and her family had been sick in the last month. Her mother, Paige, posted on Facebook they had fevers, pain, coughs, stomach problems and were struggling to breathe. While the rest of the family recovered, Charlotte eventually began having seizures again, which landed her back in the hospital.

While Charlotte’s Covid-19 test result was negative, Figi said she may have been tested too late for a positive result.

Earlier this week, Paige’s husband, Greg Iafeliece, posted that most of the family had recovered, “from a month of virus but our little Charlotte hasn’t improved.”

The post came with a photo of Charlotte in a hospital bed with a mask on her face and an IV in her arm, her hair tucked behind her ears.

“She had a couple days where she seemed to turn the corner but then she took a dive,” he wrote. “I have never felt as helpless as I have holding her when she is seizing and these past few very tough days.”

Still, Charlotte seemed to bounce back and was discharged from the hospital on Sunday.

On Tuesday morning, she had a seizure, her mother said, and was taken back to the hospital, where she died surrounded by love and family.